[Get to know MEDUSA's territories] Why you should definitely meet some Lebanese people? 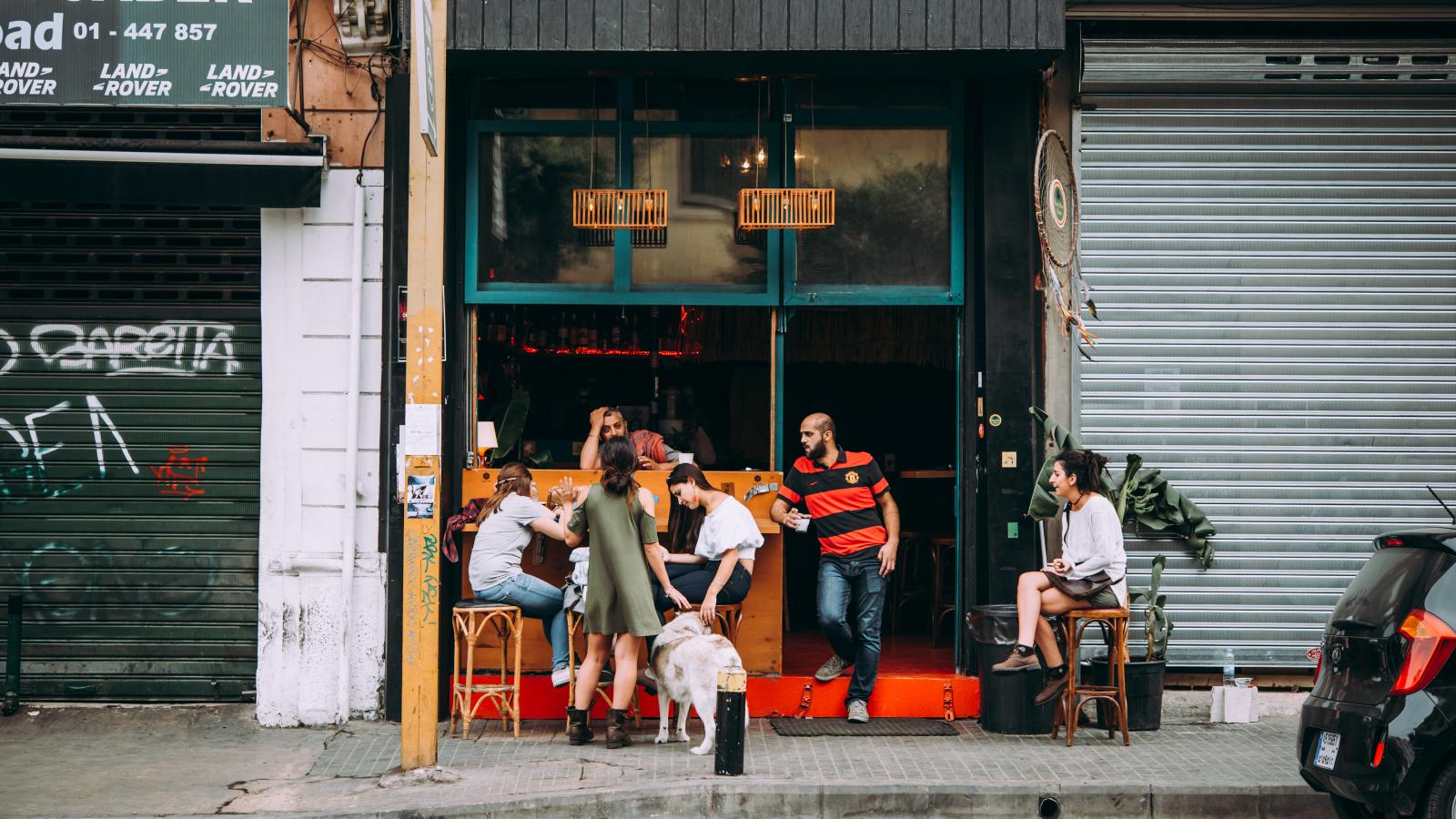 For a country too small geographically, Lebanon sure does radiate an enormous amount of beauty and diversity through its unique cultural, social, and environmental dynamic. The diversity in its landscape, nature and entertainment spots is phenomenal. Not to mention the contagious positive energy and sociability traits that the Lebanese people possess. Lebanon, as they say, is a ‘one-stop-shop’ or ‘an all-inclusive package deal’. 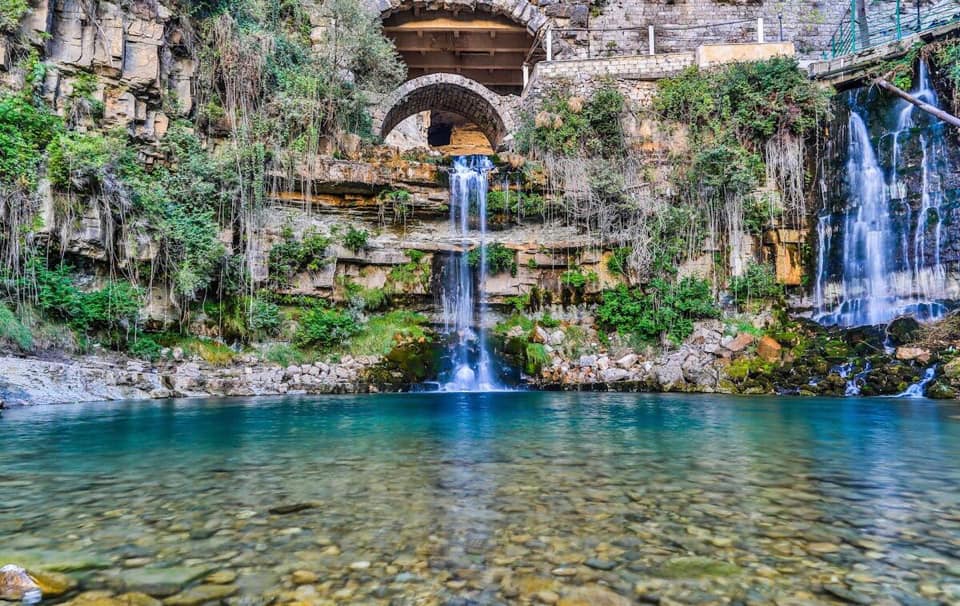 Except first, the earliest evidence of civilization in Lebanon dates back more than seven thousand years, predating recorded history and for a better understanding of the country’s basics, here is a quick rundown summary. Lebanon at just 10,452 km2 is located on the East coast of the Mediterranean Sea, with a population of 6,837,345. Uniquely, Lebanon is at a meeting point with three different continents being: Europe, Asia, and Africa. The formal native language spoken is Lebanese and Arabic, although informally English and French are also commonly used. The capital is Beirut, which also happens to be the largest and most crowded city in the country. Lebanon functions through a system of democratic hierarchy, known to be “the most civilized and democratic country in the Middle East region”. Additionally, the official currency for the purchase and selling of goods and services is Lebanese pounds but USD is also accepted. As for religion, there is no official state religion. However, the country recognizes three major religions being. (1) Christianity (2) Islam and (3) Judaism. 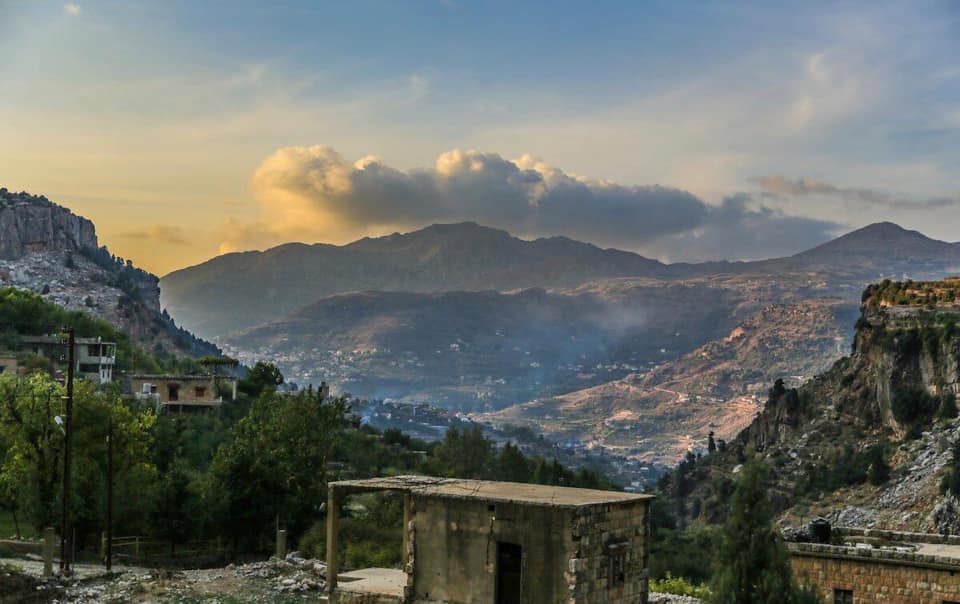 As mentioned earlier, one of the country’s most distinguishing factors is the amount of diversity found in its nature, places, and activities.  No matter who you are or where your interests lie, Lebanon will have something tailored to your preferences. Firstly, nature is the epitome of diversity. With the ability to ski down the slopes of Faraya, to driving down to the coast and taking a quick dip in one of the many exotic Mediterranean seas, all within one day. This kind of luxury is hard to come by elsewhere. Additionally, Lebanon is filled with hundreds of hiking trails and camping sights, allowing for different experiences throughout different parts of the country. Now let us talk weather, Lebanon experiences all 4 seasons quite fully, enabling almost all weather reliant activities at different times. That way life will never feel redundant. When it comes to food and drinks, they have it all. A perfect mix of worldwide and traditional cuisines. 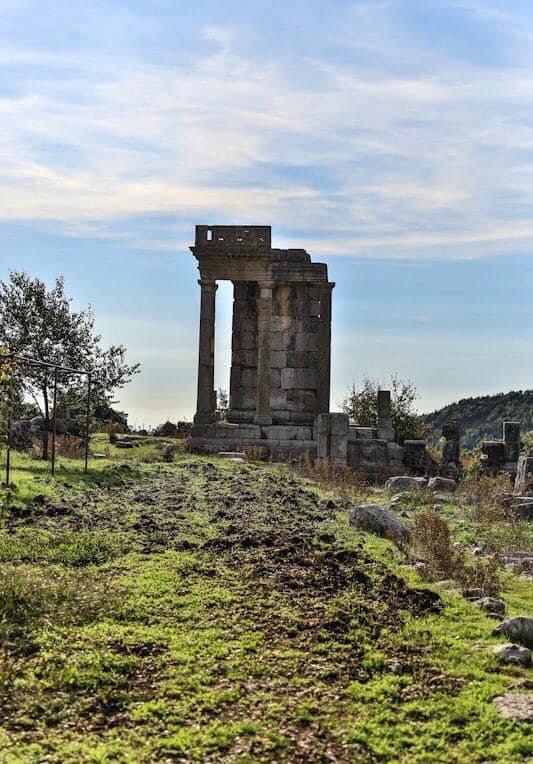 As mentioned prior, Lebanese people have a unique sense of community bonding and social affairs. Lebanon is what they call a collectivist society, where the ‘group’ or community level is more valued than the individual level is. The Lebanese people appreciate a good time and better yet, know how to create it. Hence why if one were to visit the country, they will quickly come to realize how strong social relationships between family, friends, colleagues… are. As well as, how positivity, friendliness, the desire to help and good communication skills are also very prominent traits. Lebanon can absolutely give a message to the world about how to create and maintain closeness, love, and joy within communities.