Europe Day - join the webinar “The EU and its neighbors: the ENI CBC MED Programme brings together the two shores of the Mediterranean” 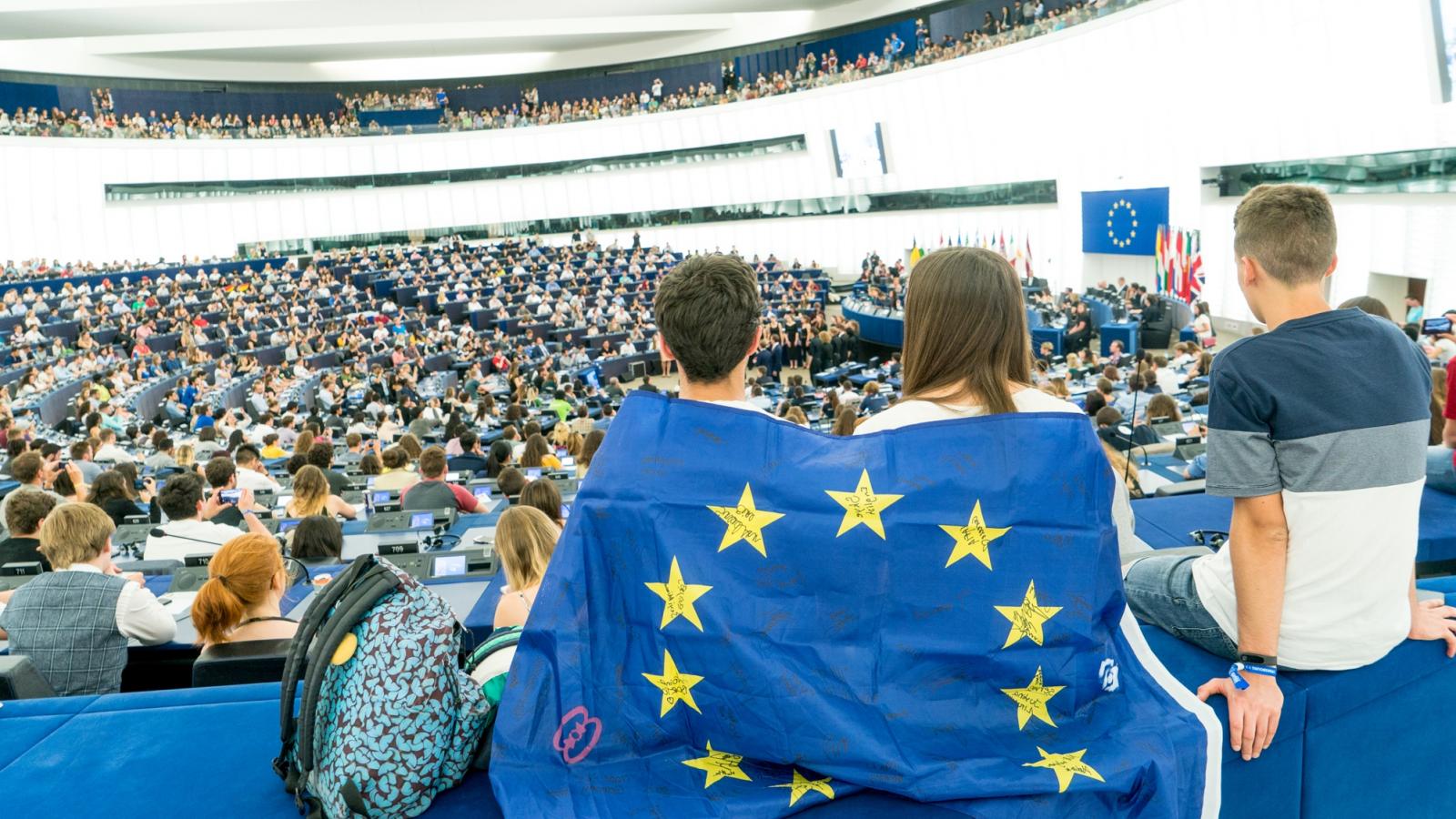 The ENI CBC Med Programme through its Branch Office in Valencia, in collaboration with the Directorate General for Relations with the European Union and the State, the Europe Direct office of the Generalitat Valenciana, organizes the webinar "The EU and its neighbors: the ENI CBC MED Programme brings together the two shores of the Mediterranean", which will take place on Thursday, May 7 at 4:00 p.m.

The videoconference will look at the importance of the cooperation between the EU and its neighbours in seeking common solutions to common problems in the Mediterranean area. Beneficiaries of funded projects - including Med-EcoSuRe on energy efficiency in universities and GIMED on the development of green entrepreneurship – will tell how they work across borders for the development of the Mediterranean region and discuss the opportunities offered, in particular for young people.

The registration to the webinar (to be held in Spanish) is mandatory; please fill in this form. 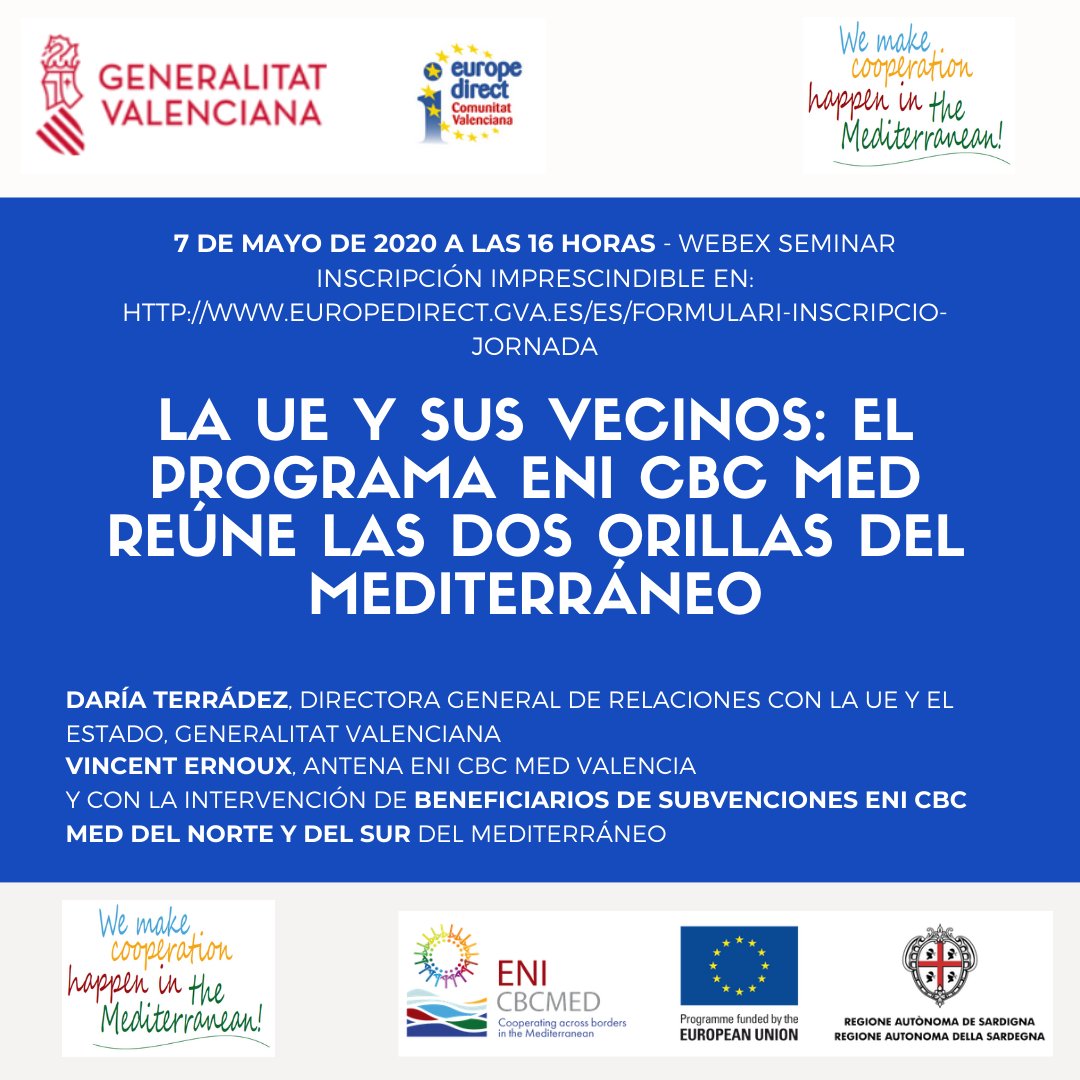 About the Europe Day

Europe Day held on 9 May every year celebrates peace and unity in Europe. The date marks the anniversary of the historical 'Schuman declaration'. At a speech in Paris in 1950, Robert Schuman, the then French foreign minister, set out his idea for a new form of political cooperation in Europe, which would make war between Europe's nations unthinkable.

His vision was to create a European institution that would pool and manage coal and steel production. A treaty creating such a body was signed just under a year later. Schuman's proposal is considered to be the beginning of what is now the European Union.