BEEP: geometric and conservation survey of the "Guests House" in Al-Karak, Jordan 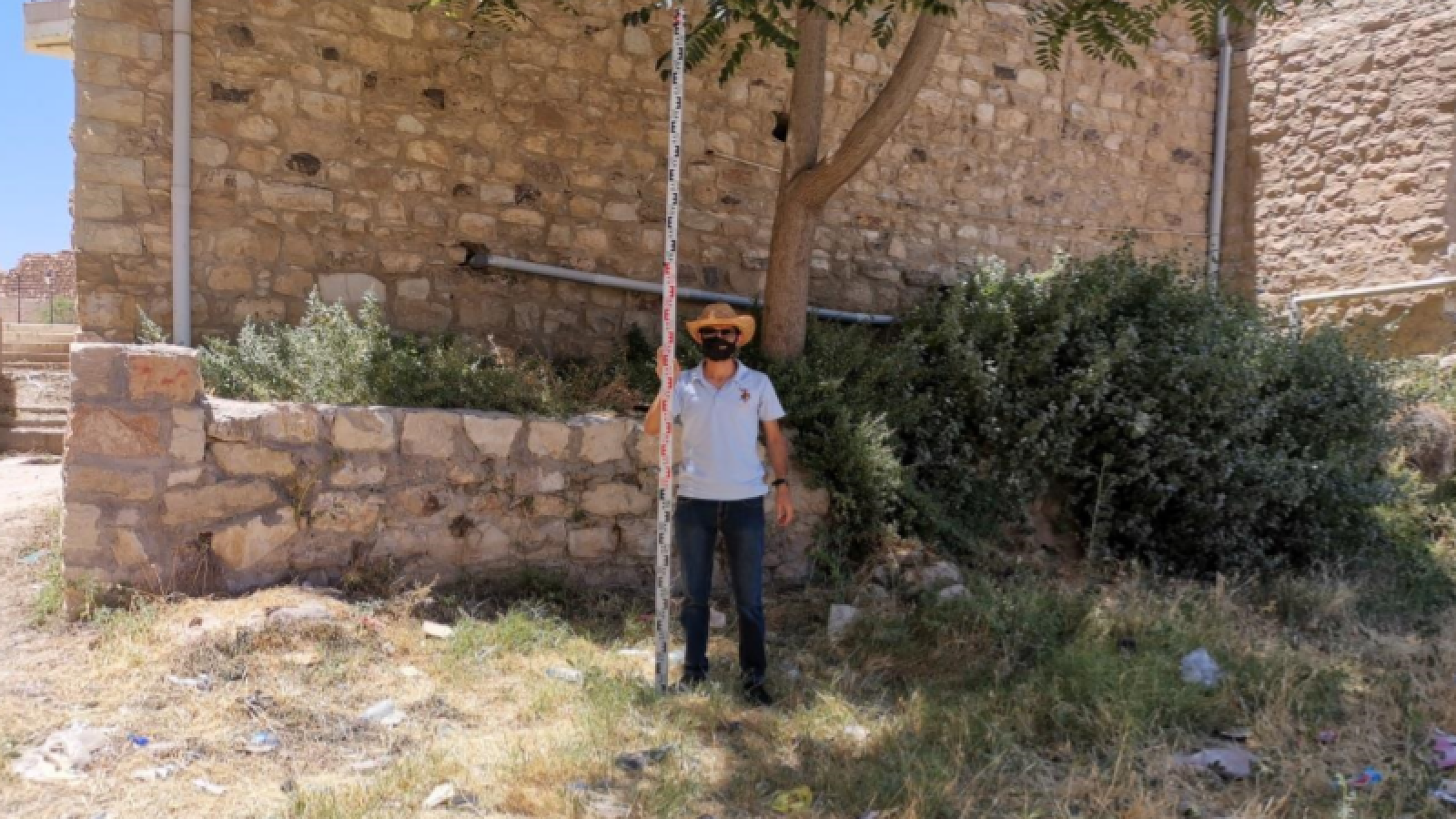