What is Mediterranean Diet, what role does it play in Portugal's economy and how will iHERITAGE help in its safeguarding? 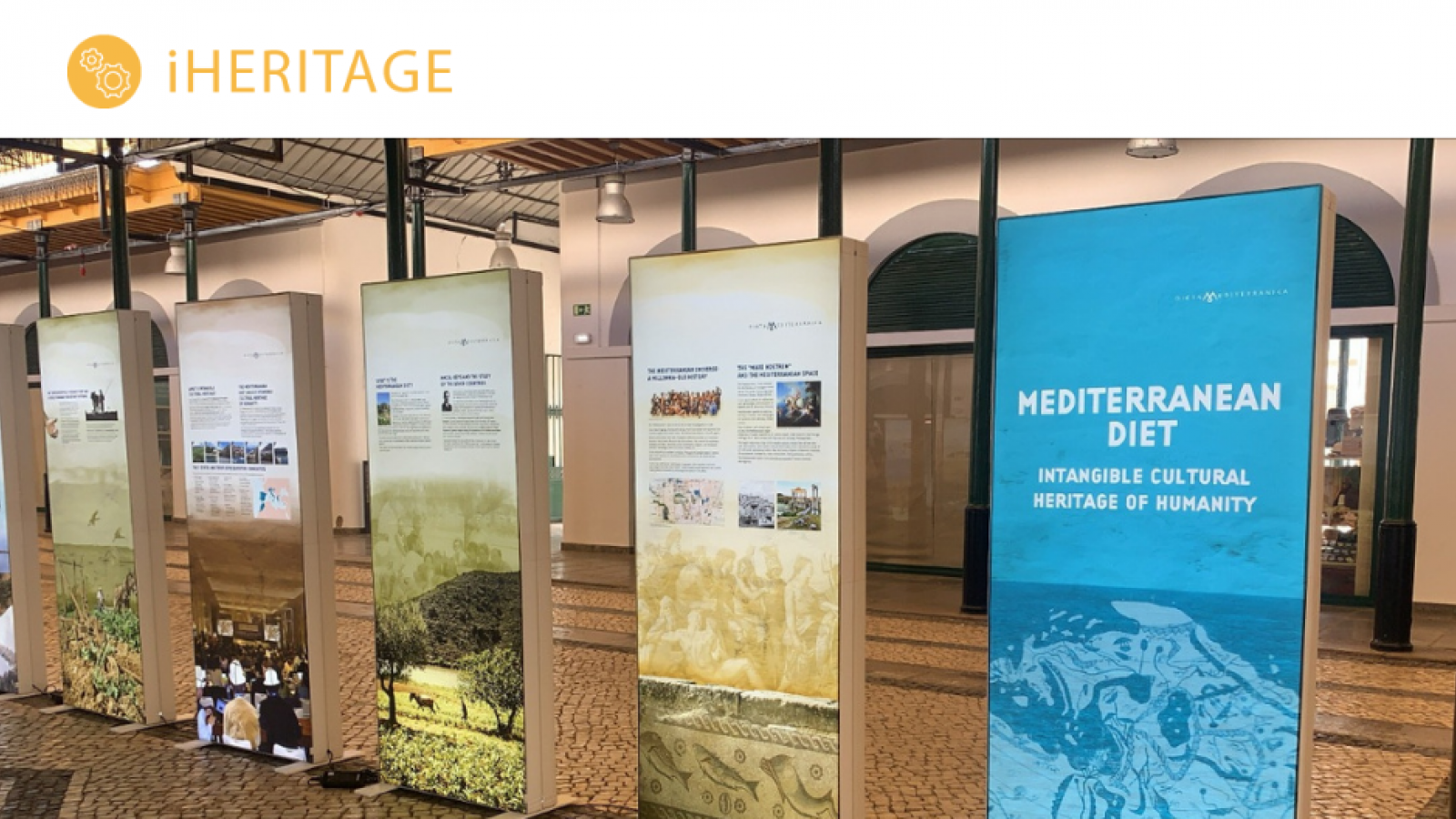 Mediterranean diet is part of the Portuguese collective identity and culture, a millenary heritage bequeathed to us by the ancient Greeks, Phoenicians, Romans and Arabs. In Portugal, the Mediterranean characteristics are present in the main features of the climate, geography, economies, cultures, town planning, social organization and collective life expressions.

According to UNESCO, Mediterranean diet is described as a set of skills, knowledge, rituals, symbols and traditions concerning crops, harvesting, fishing, animal husbandry, conservation, processing, cooking, and particularly the sharing and consumption of food. “It is a moment of social exchange and communication, an affirmation and renewal of family, group or community identity. The Mediterranean diet emphasizes values of hospitality, neighborliness, intercultural dialogue and creativity, and a way of life guided by respect for diversity.” That is exactly why the iHERITAGE project is keen on promoting and safeguarding this valuable Mediterranean asset.

What is the Mediterranean diet?

Prepared by the Municipality of Tavira, the exhibition will answer this question by showing its multiple scopes: the concept of millennial Mediterranean cultural space and lifestyle, an intangible cultural heritage passed on from generation to generation and its social and religious aspects, sacred foods and what they represent, products of the sea and soil which are the base of an excellent diet, acknowledged by WHO. Presented both in Portuguese and English, the exhibition aims to promote and disseminate the different characteristics of the Mediterranean Diet among all age groups.

Portugal is currently participating in the iHERITAGE project, aiming to promote and enhance the Mediterranean UNESCO cultural heritage through innovative experiences by creating cross-border living labs for research and innovation. Represented by the University of Algarve, the focus of the Portuguese team is to promote the Mediterranean Diet and its importance for the cultural identity of the Mediterranean and ensure its valorization through its inclusion in the first Registry of Mediterranean Intangible Cultural Heritage. iHERITAGE - ICT Mediterranean platform for UNESCO world heritage - is a strategic project funded by the EU through the ENI CBC Mediterranean Sea Basin Programme.