Skills4Sports and the potential to break barriers 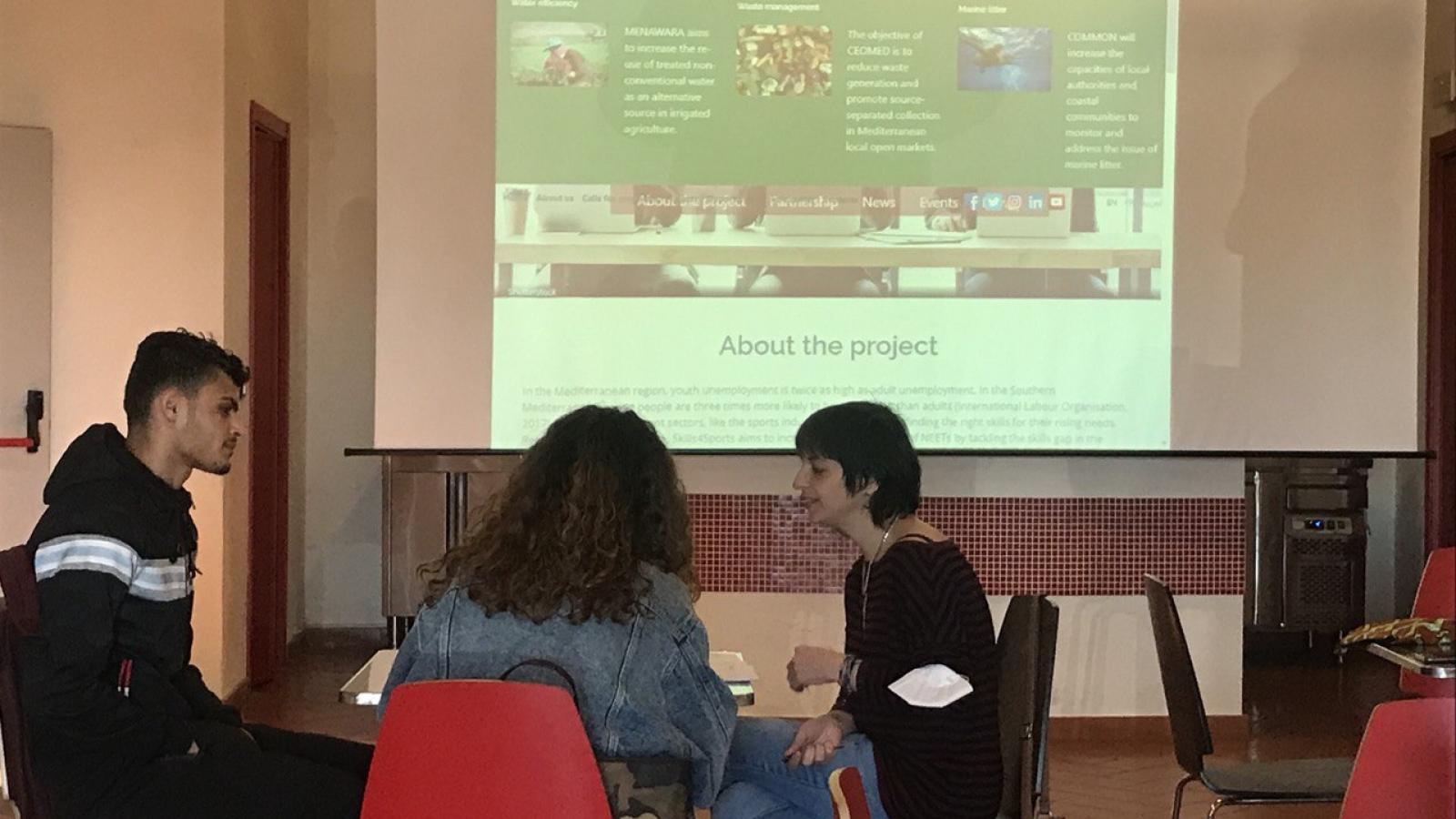 On 25th February 2022, CISS, the Italian Skills4Sports partner, held an info-day at Casa della Cooperazione aiming at informing the community about the next steps of the project and the forthcoming trainings. The event was attended by 15 NEETs (Not in Employment, Education or Training), young athletes, NGO representatives and recent physical and sport education graduates. The info-day was organised in a youth-friendly way, as an information-point similar to an info-café, which was open for 8 hours so as to give people the opportunity to come at the most convenient time for them.

At first, CISS staff received people and offered them a light refreshment and then, with the help of audio-visual materials, informed them about the project and the results that have been achieved so far. After that, NEETs and young people were asked both about their expectations, desires and dreams for the future and about the problems and obstacles that they face in finding jobs.

Some young people in the audience were foreigners and took a great interest to the project, raising the interesting and challenging issue of offering the trainings in more languages, such as Arabic.

Young athletes stressed the fact that both athletes and trainers do not speak other languages well  and that this is often a weakness in international competitions and in personal development. Most people in the audience stressed the importance of providing the training courses in English in order for them to be able to better communicate with their peers from the other countries participating in the project. What was actually said by a member of the audience was that “Sport can break barriers and go beyond the borders and for this reason it is important to know other languages and get to know people from other countries”. 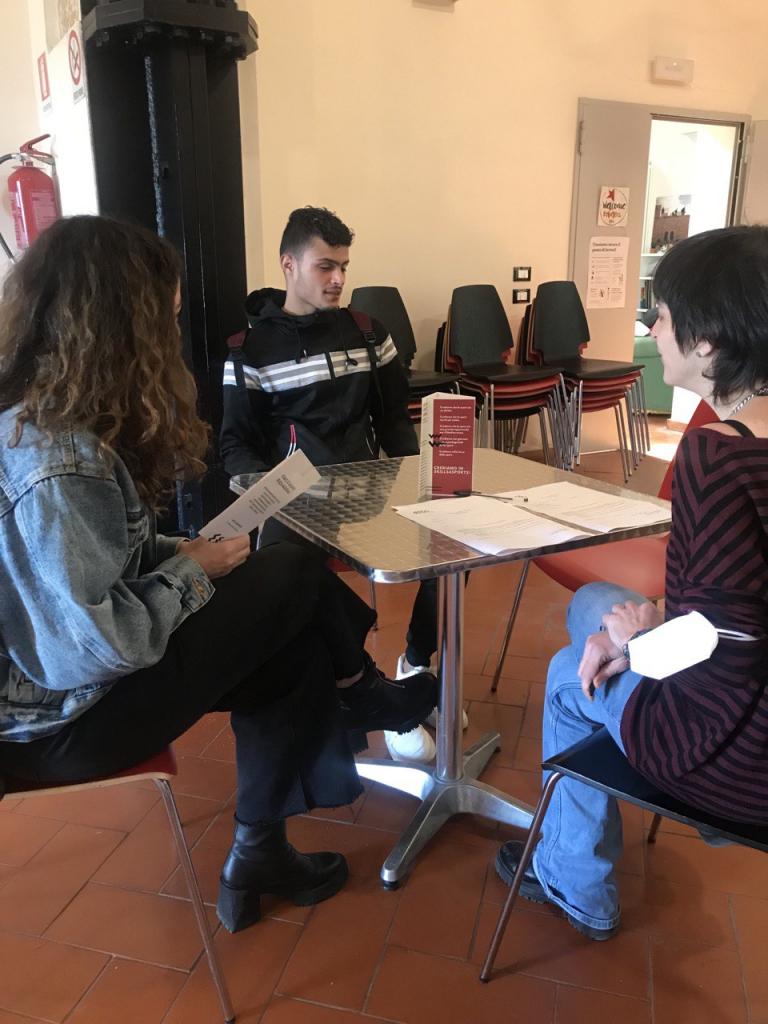 After the event, CISS received several phone calls from organizations and individuals interested in the project and will offer more info-days in order to reach more people.