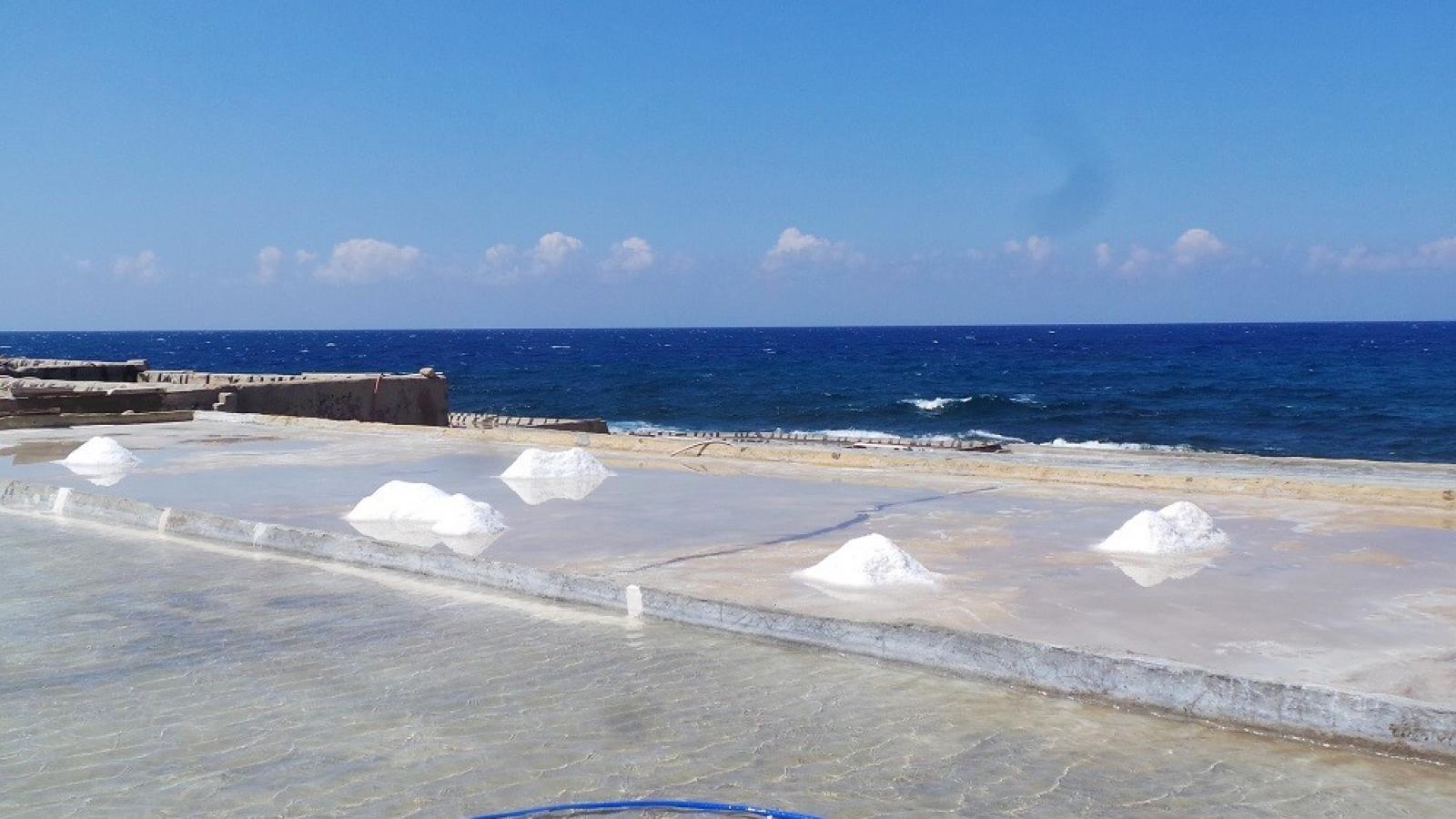 MedArtSal project, supporting the sustainable development of artisanal salt-works in the Mediterranean basin, after a period of study and preparation, starts the practical implementation of sub-granted proposals in the different projects countries. In Lebanon, the four proposals selected by the national and international evaluation commissions will contribute to MedArtSal project’s objectives in increasing the salinas sustainability and translate operationally the principles of innovation and environmental conservation.

The four awarded salinas in Lebanon are artisanal salinas located in Anfeh village in North Lebanon. 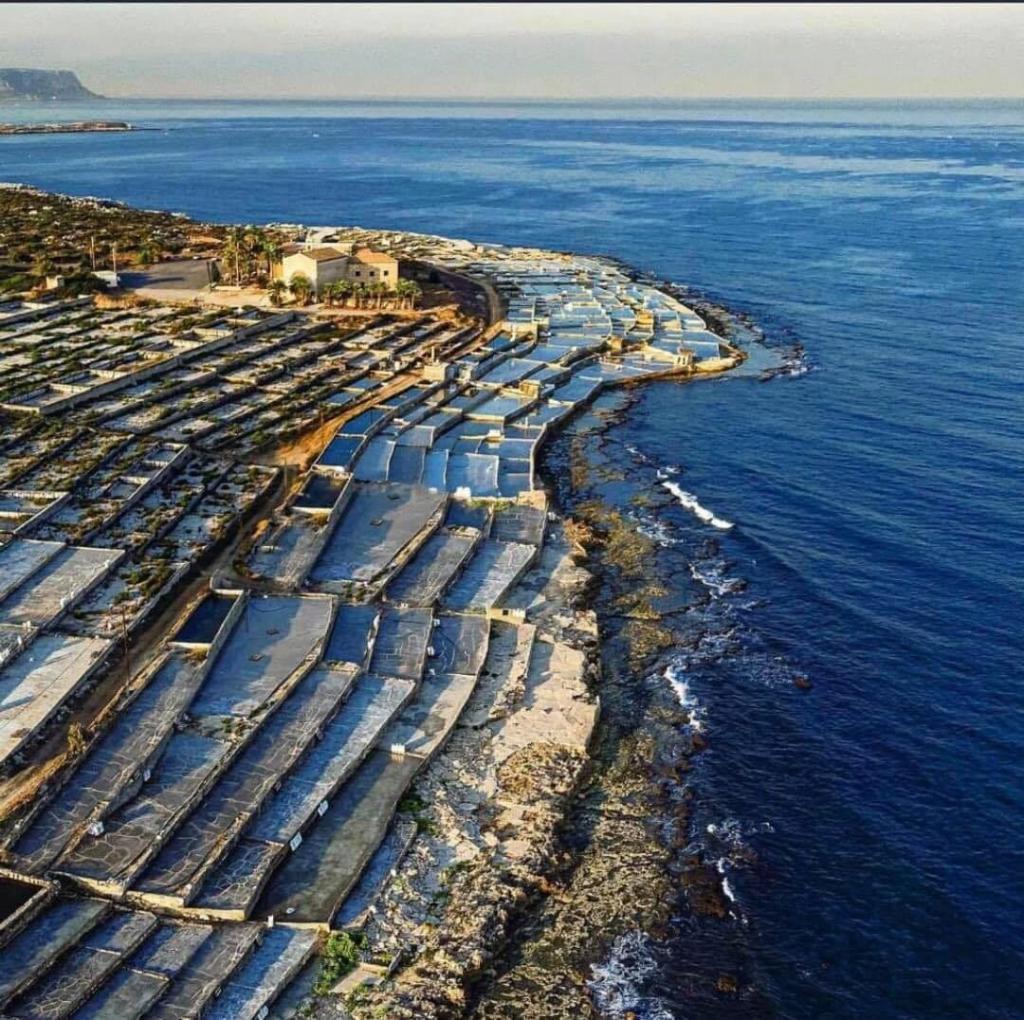 Georges Sleiman Salinas will use the financing to enhance the salinas sustainability by increasing the production of salt through the rehabilitation of the old salinas, increasing the access to ‎markets, reducing pollution and energy waste ‎and transforming the salinas into a touristic location that will lead to an increased knowledge about the traditional historical ‎process of salt production. The project has been considered relevant by both evaluation committees (national and international) since it covers several elements of sustainability and has a potential of engagement of local stakeholders that both the village and the salinas themselves can positively benefit from.

In Sleiman Sleiman Salinas, the fund will be used for the implementation of a number of activities that will ensure the sustainability of the salinas such as the restoration of the salt ponds, introducing the production of algae in the salinas as additional products and using wind energy for water pumping to reduce energy pollution. All the members of the evaluation committees consider the project relevant to MedArtSal since it proposes a diversification of activities and covers different elements of sustainability. The production of Macro-algae is considered as a direct transfer of MedArtSal project’s results. 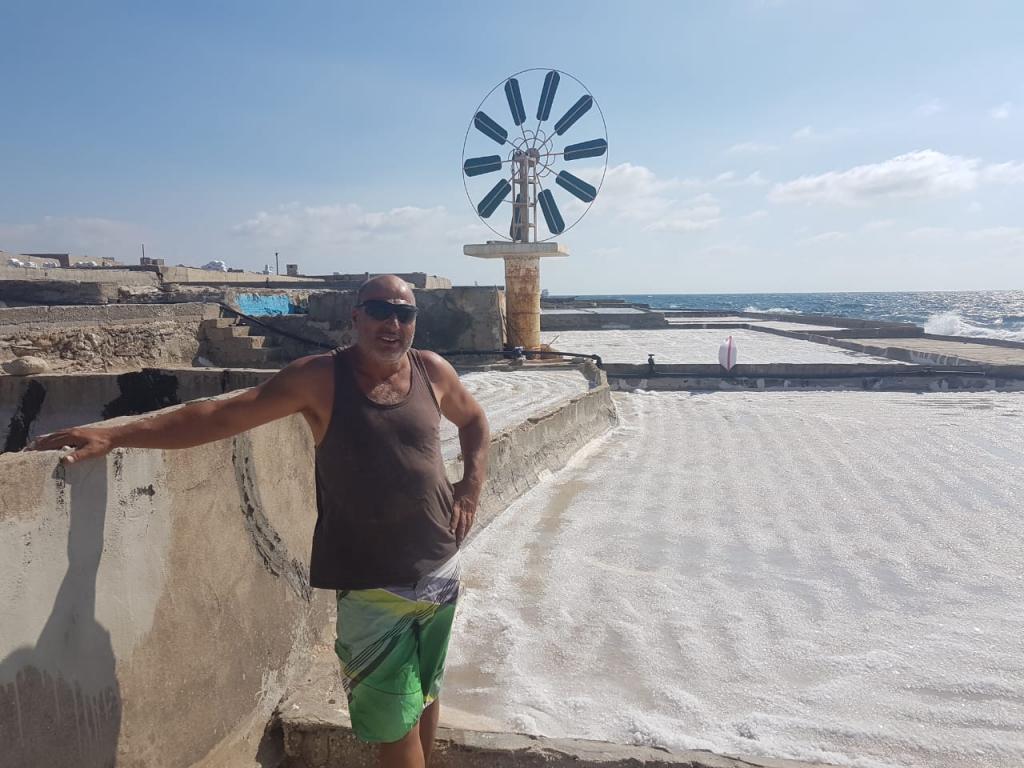 Sleiman Sleiman Salinas Owner: “The artisanal salt production in Lebanon is in danger and neglected, MedArtSal will help us to sustain our business and increase the awareness on the importance of this sector"

Malek’s Salinas, will benefit from the fund to apply a ‎sustainable model for managing the salinas in Anfeh with a positive spill-over for local economy ‎and cohesion. A part of the salinas will be used for touristic purposes and at the same time, the project ‎will rehabilitate other salt ponds that were deserted and left out. Hopefully, this will lead to an increased ‎production of salt. One of the strengths of the project is the environmental sustainability aspect. ‎Solar power panels will be installed to activate the pumps of the salinas, which will generate a cut on ‎energy costs and a contribution to the reduction of pollution. Malek’s Salinas project will positively contribute to the local economy by transforming a part of the salinas into a touristic attraction. A special ‎passage for tourists to let them visit the salinas will be created, giving them the opportunity to dive in the surrounding waters and shop ‎artisanal salt directly from the producer. The presence of tourists will benefit the shops and ‎restaurants nearby thus creating an active hospitality area allowing the creation of ‎more job opportunities inside and outside the salinas. 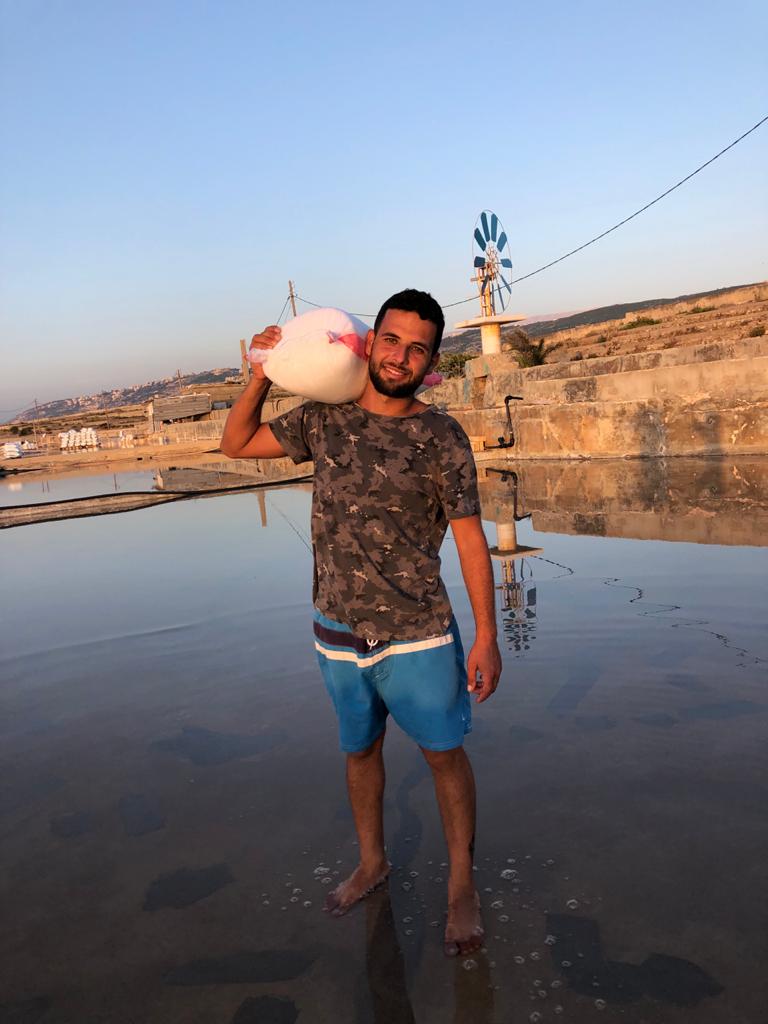 Imad Malek, Malek's Salinas Owner: "MedartSal will help us boost the sustainability of the Lebanese local industry of salt production. We can overcome this economic crisis by renovating our Salinas"

Hafez Jreij Salinas, will use the financing to implement its project aiming to revive the productive and tourism value of the Salinas and the local community through various activities. A museum that will valorize the salt work history and heritage will be established in the salinas in addition to the creation of tourism ‎packages around the salt production thematic. The project also includes the rehabilitation of the salt ponds and the construction of a windmill for energy generation. ‎The project includes some diversification activities (ecotourism, marketing and wind energy generation), considered positive for MedArtSal by both evaluation committees. 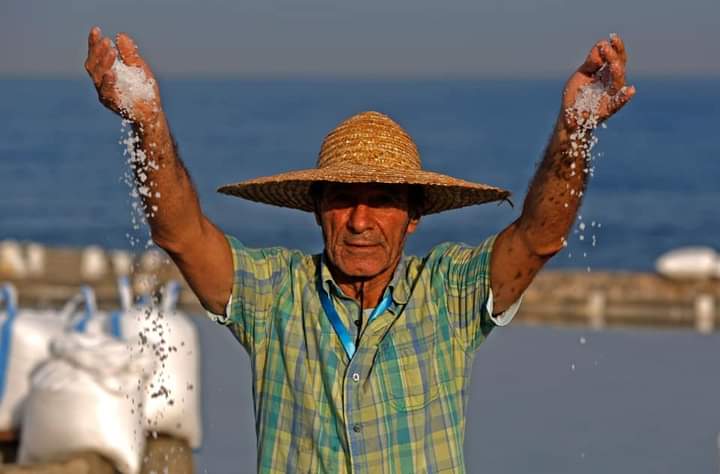 Hafez Jreij Salinas' Owner: “With the support of MedArtSal project, I will be more successful in the production and marketing of my Sea Salt and in enhancing the eco-tourism in my Salinas"

"This Call for Sub-grant in the framework of MedArtSal project is a real chance for the Lebanese Salinas’ owners to improve their Salinas and revive the artisanal salt production in Lebanon especially in view that the sector faces several challenges that endanger its sustainability", explains Hiba Fawaz, project manager for Association for the Development of Rural capacities (ADR), Lebanese partner of MedArtSal project.