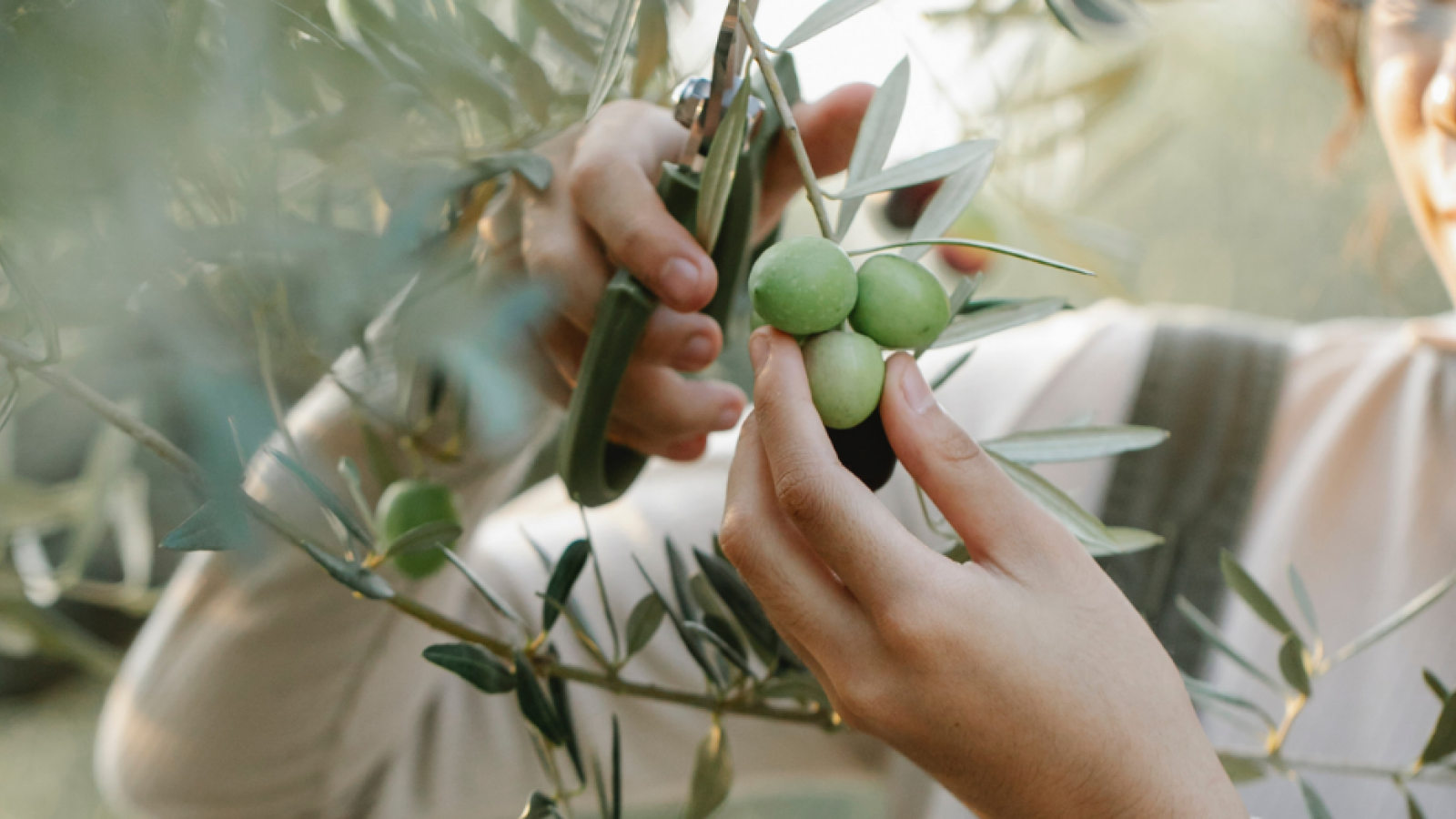 The Portuguese Ministry of Agriculture recently launched the "Terra Futura" project, an endeavor to enhance the agricultural industry in line with the European Union's Common Agricultural Policy (PAC) goals. The 20/30 agriculture innovation agenda is a ten-year plan that aims to drive the sector's strategy and policies while staying in line with European and international priorities. In the same approach, the schedule will prioritize agricultural management that is even more sustainable, competitive, and inventive, tied to the land, connected to the consumer, and compatible with biodiversity conservation.

The Terra Futura program has set five key goals for the next ten years:

The Ministry of Agriculture hopes that by implementing the fifteen initiatives split into four categories, it would be able to counteract the effects of climate change while also increasing agricultural exports, like that of olive oil. The ministry lists the use of by-products from the manufacture of olive oil as one of the options to implement the project. Maria do Céu Antunes, Portugal's minister of agriculture, stated that residues from the manufacture of olive oil can be converted into biomass, a kind of renewable energy that can be utilized to feed olive oil mills or supplied to the broader energy matrix.

The proposal also calls for the establishment of 24 "innovation networks" across the country, one of which would be dedicated solely to promoting Mediterranean diet in Portugal, according to the Ministry. Another one of the Ministry of Agriculture poles will be located in Tavira (Algarve), the city responsible for representing the transnational candidacy made in 2013, which led to the classification of the Mediterranean Diet as UNESCO Intangible Cultural Heritage. This classification had aided Portugal's culinary and tourist development. Since then, a number of programs have worked to safeguard and enhance Mediterranean traditions, knowledge, local goods, cultural landscapes, traditional and culinary food, festivals, and community health promotion.

Portugal is currently involved in the EU-funded iHERITAGE project, carried out through the ENI CBC Med Programme, which aims to promote and enhance the Mediterranean UNESCO cultural heritage through innovative experiences such as the establishment of cross-border living labs for research and innovation. The Portuguese team, represented by the University of Algarve, is primarily concerned with promoting the Mediterranean Diet and its significance for Mediterranean cultural identity.