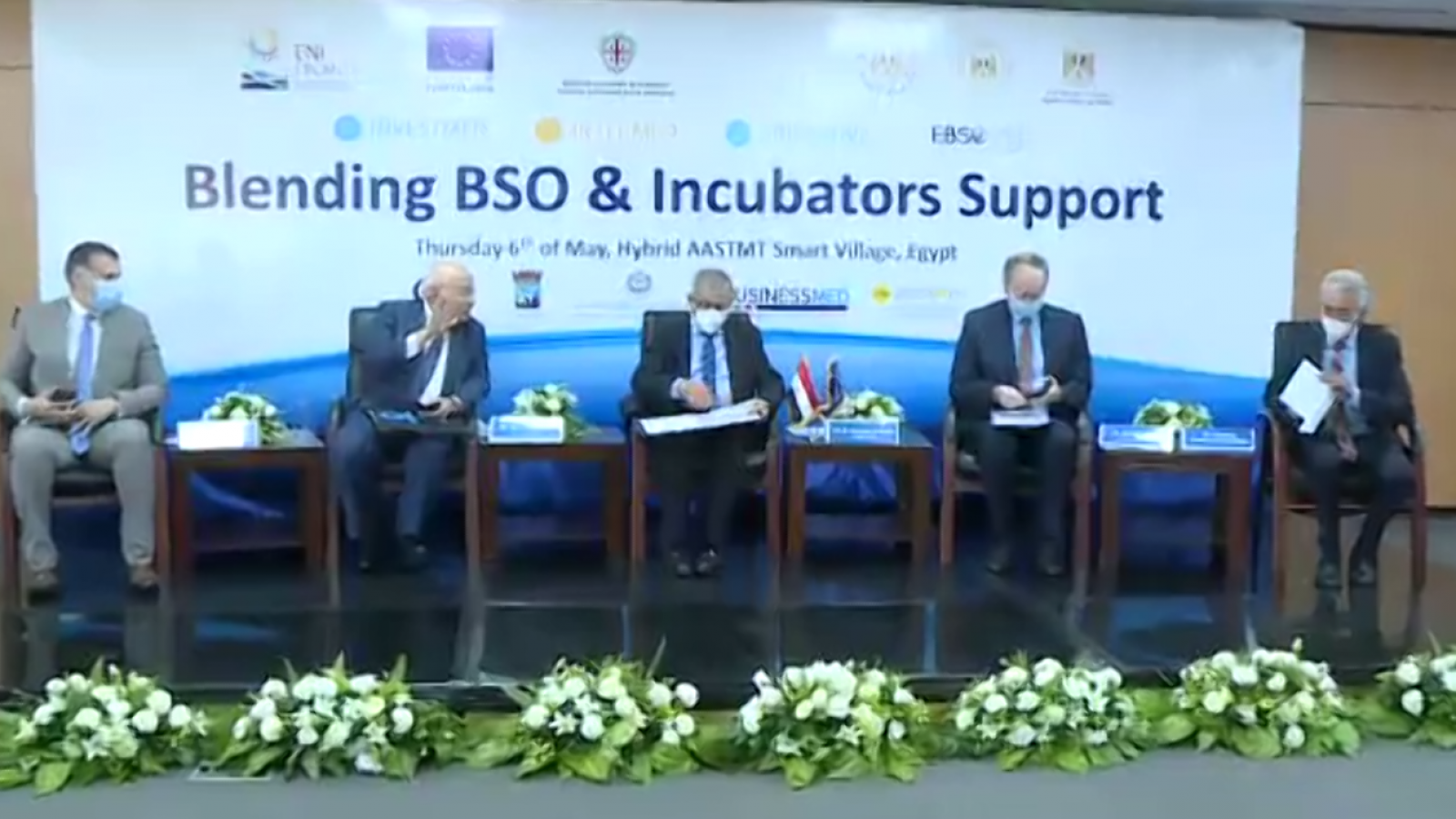 INVESTMED was one of the four projects that were presented in a major event under the title “Blending BSO  & incubators support”, organized by the Confederation of Egyptian European Business Association (CEEBA) in collaboration with the Egyptian authorities.

The Conference brought together INVESTMED and three other EU and ENI CBC Med funded projects - INTECMED, CRE@CTIVE and EBSOMED, highlighting  the activities, services and benefits of the EU Funded projects to Mediterranean Business Support Organizations (BSO's), incubators and startups, with a focus for this event, on Egyptian beneficiaries. 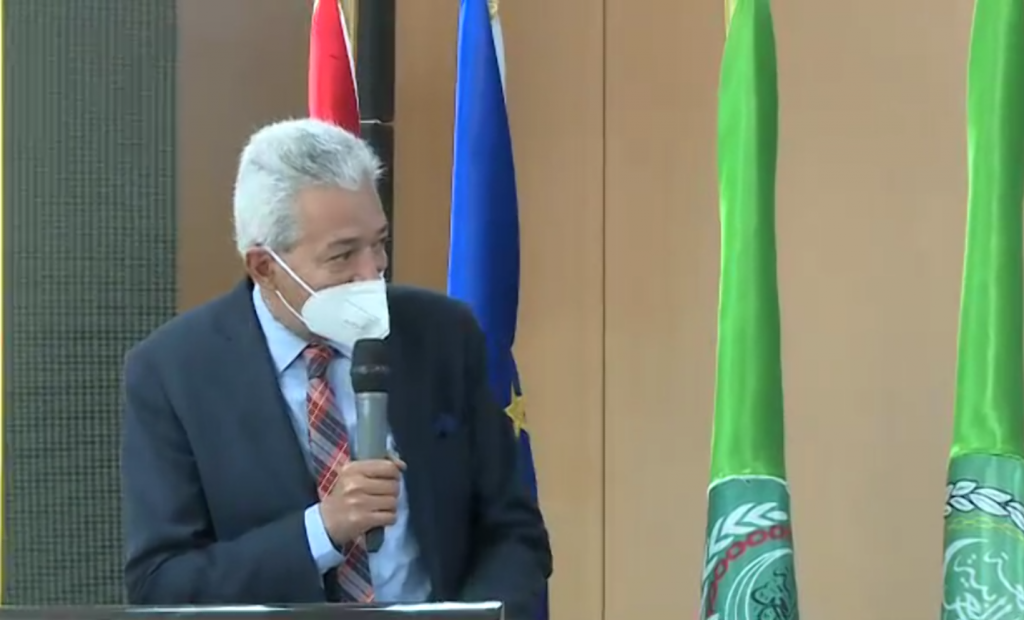 The event was organized, on May 6, 2021, in a hybrid format with in-person attendance at the Arab Academy for Science Technology Smart Village headquarters, as well as virtually through Zoom, allowing over 400 persons from all over the world to participate. The discussion was moderated by Dr. Alaa Ezz, Secretary General of CEEBA. 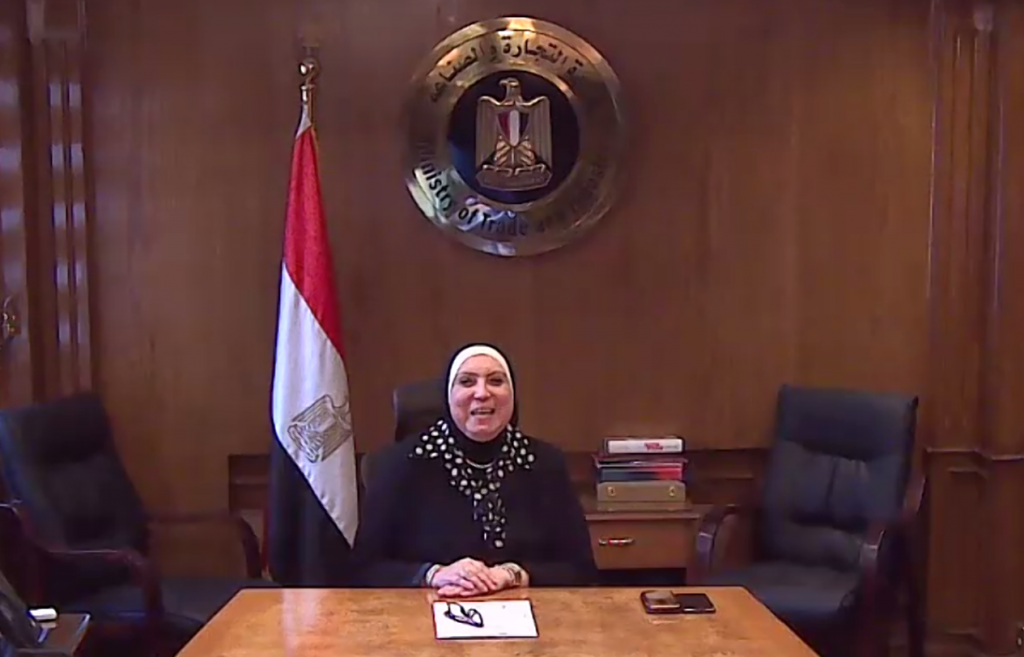 The event was addressed by: 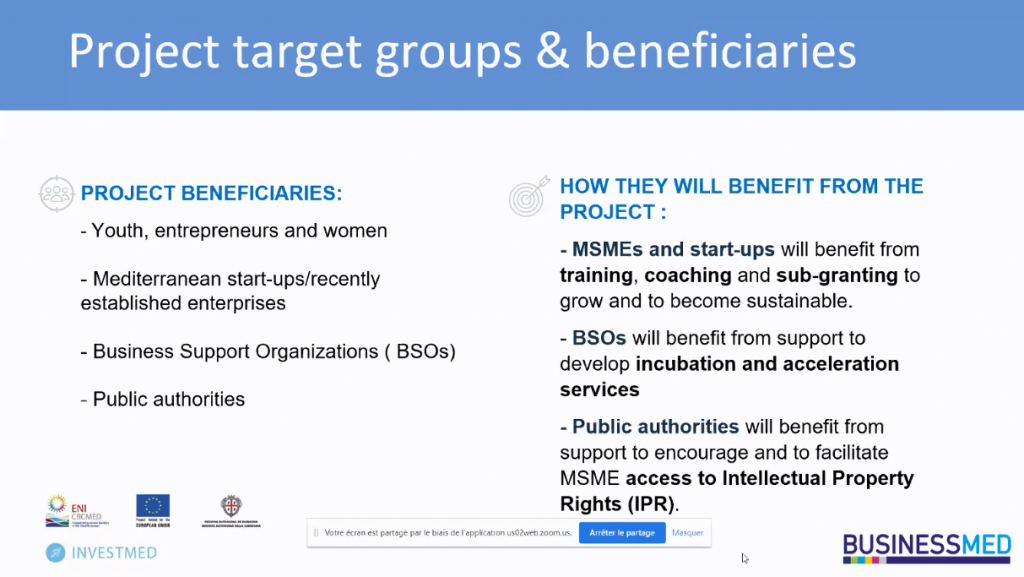 Nadine Kilani, project manager at BUSINESSMED presented the aims, targets and beneficiaries of the INVESTMED project. Following the presentation, Dr. Yeganeh Forouheshfar, researcher at the Euro-Mediterranean Economists Association – EMEA, analysed the opportunities and challenges for the Green and Blue Small and medium-sized enterprises (SMEs) and the Culture and Creativity Industry (CCI) in the Egyptian business ecosystem.

INVESTMED will have an impact on MSMEs, start-ups and recently established enterprises where staff will be trained and coached to become more sustainable and competitive and financially supported via an open competition. The INVESTMED project is co-funded by the European Union under the ENI CBC Mediterranean Sea Basin Programme 2014-2020. It has a duration of 30 months, with a total budget of 3.8 Million euro, of which 3.4 Million euro are funded by the European Union (90%).