“All our commercial activity is aimed to support women, sustainability and the modernization of the fields”: ARTOLIO beneficiary 'Syndianna of Galilee' 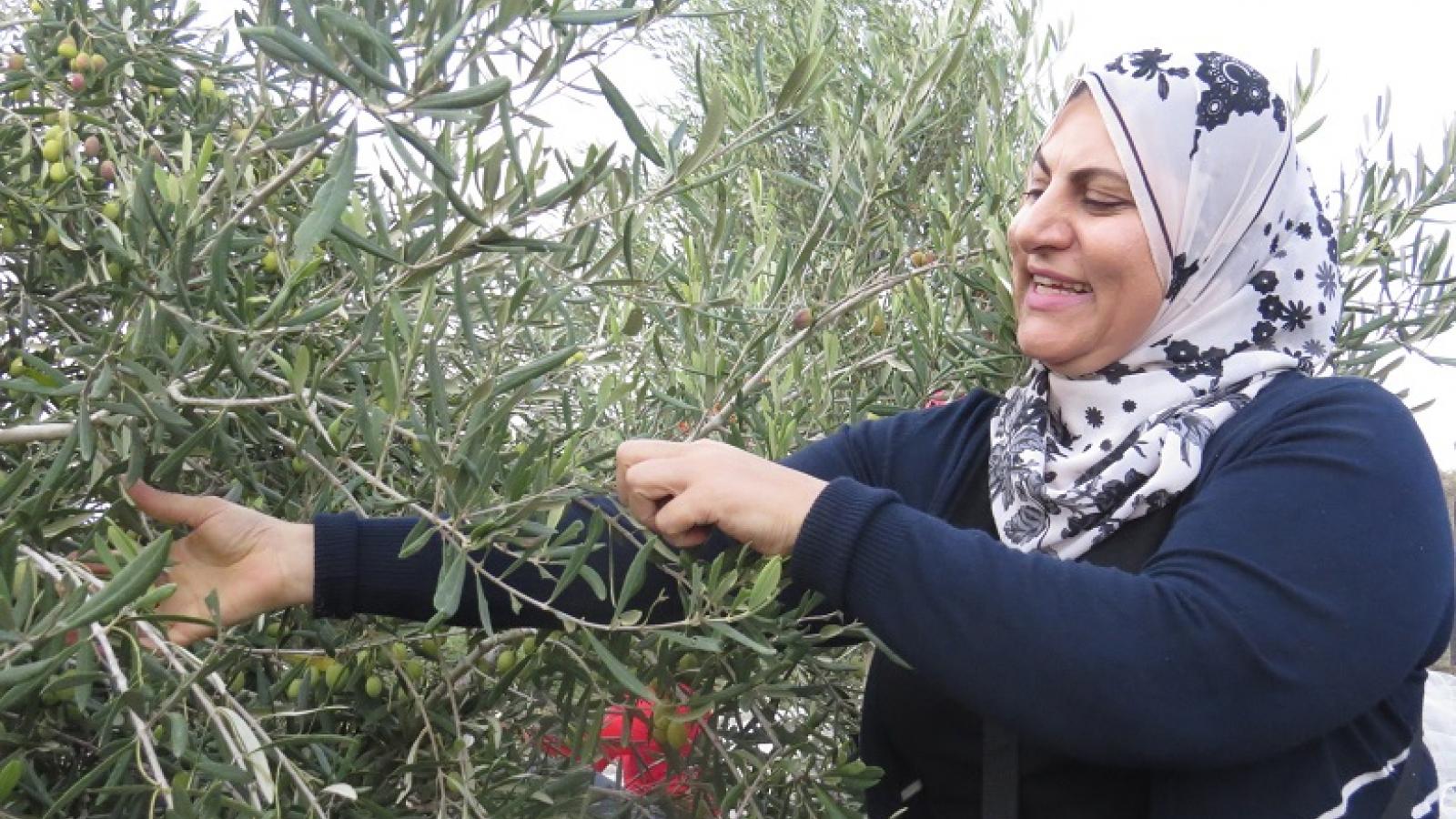 The ARTOLIO project's main purposes are to promote social inclusion, the modernization of the working process in the fields and to support those farmers who are willing to sell their products outside of their local markets. For this very reason, it is no surprise that one of the participants of the project is the association “Sindyanna of Galilee”, from Israel.

“Sindyanna of Galilee'' is a fair-trade association of Arab and Jewish women founded in 1996. Their main goals involve developing sustainable agriculture methods (especially for olive groves), produce and sell high quality organic olive oil, as well as support the local farmers of the area as well as build bridges between the Jewish and Arab communities. The association was born back then because there was a need for women to find jobs of their own. High-tech industry was the main goal, but the farming department was of no interest since it was a traditional practice, thus leaving the many olive groves left out of the transition. Israel happened to have many of those, and the women of Sindyanna wondered if they could gain profit from them. The dry weather and lack of water mattered not to the groves, since olives thrive in harsh environments. Therefore, the association was born, and the women involved started selling their products on their respective local commerce by spreading the word.

However, as time went by, other concerns were brought into perspective. Global warming plays an important part in the cultivation process nowadays, and despite the natural adaptability of olive trees to dry environments, the unnatural summers brought by climate change have exceeded what olives could take in the past. For this very reason there is a need to install irrigation systems. On another note, the women of Sindyanna are also willing to extend their influence to their international market. Some of the olive oils produced by them have more than enough quality to compete, well balanced olive oils that offer distinct character, satisfying bitterness, tingling pungency and a unique piquancy that follows through on the palate. Their organic olive oil (Extra Peaceful Olive Oil) includes Barne’a, Coratina and Suri cultivars. “Achieving the status of organic olive oil is important because it shows the farmers are willing to go through the proper regulations and inspections, thus giving them opportunities to compete and thrive in a bigger market”, says Hadas Lahav, general manager and one of the founders of “Sindyanna of Galilee”. 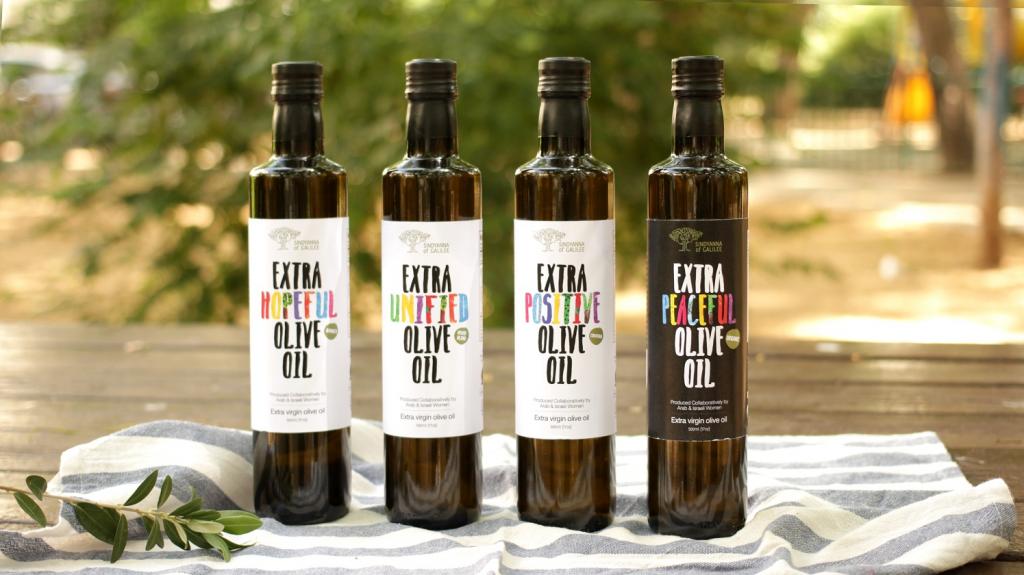 Most of the funding from ARTOLIO will thus be directed towards the modernization of the infrastructure and the achievement of the Organic certification. Even though some of the farmers from the association already achieved the organic seal, the aim is to encourage all of them to do so. “All our commercial activity is aimed to support women, sustainability and the modernization of the fields”, adds Hadas, and ARTOLIO happens to agree.