Why the NAWAMED project involves countries like Italy, Jordan, Lebanon and Tunisia? 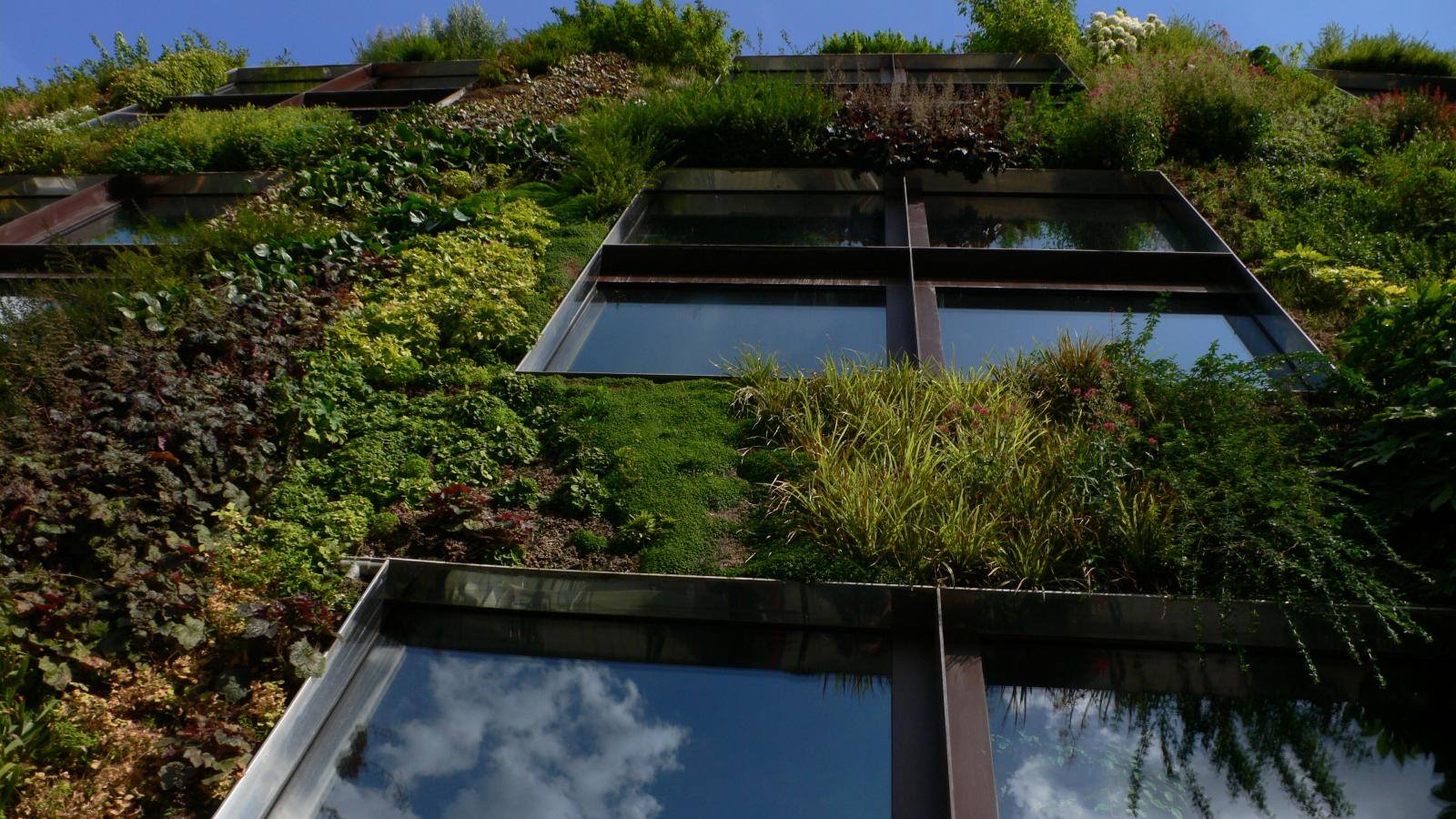 The target countries of the NAWAMED project, which aims at changing urban water management and fostering the use of Non-Conventional Water (NCW) resources thanks to innovative, sustainable, and low-cost nature-based solutions (NBS) are Italy, Tunisia, Jordan and Lebanon. Why?

Jordan is among the poorest countries in the world on the basis of freshwater availability. Jordan’s water strategy for 2016-2025 considers the reuse of treated wastewater as an important resource to help to bridge the widening gap between diminishing supplies and increasing demands.

The Lebanese population in the Bekaa valley is 500,000 and Syrian refugees 500,000. Lebanese individuals use 180 l/d, while refugees use 50 l/d, because water is delivered in tanks. Currently, very little of the generated wastewater is treated and untreated wastewater is discharged to the nearest waterbody (rivers, lakes, groundwater and the sea) with a clear negative impact on the environment.

In Tunisia, due to increasing restrictions in potable water availability, the reuse of treated wastewater is considered a strategic solution, as wastewater flow will grow with population and life quality.

According to the IPCC forecasts, climate change will increase drought risk in Southern European countries as Italy, reducing water availability and strengthening the pressure on the environment.

The use of non-conventional water resources (rain and used water) for non-potable domestic uses is highly recommended by scientists and international agencies, to face the growing demand caused by increasing population in urban areas and/or refugee camps (as in Lebanon). The most promising approach to domestic NCW use considers decentralised solutions, not requiring expensive infrastructure, to collect, treat and use NCW resources. Such solutions, to be replicated and spread, must rely on low-cost technologies that do not require specialised operational and maintenance labour.

NAWAMED concretely contributes at promoting and testing low-cost nature-based solutions for the decentralised NCW use at domestic level: in particular, the goals are to treat some9.000 m3/year of water to be reused and to train at least 150 technicians, thus supporting capacity building.

The work will be supported by IRIDRA, the technical partner in charge of designing and monitoring the pilot interventions (NBS).

While SVI.MED. Euro-Mediterranean Center for Sustainable Development (Sicily) and Certe - Centre for Water Research and Technologies of Nabeul in Tunisia will support the development of ad hoc communication campaign and the training of stakeholders on the targeted issues.

All these issues will be discussed and planned in detail during the KoM organised by the Lead partner, Province of Latina the incoming 26th, 27th and 28th of November in Latina, involving all the partners and some associated partners. See the section event for more details about the KoM.