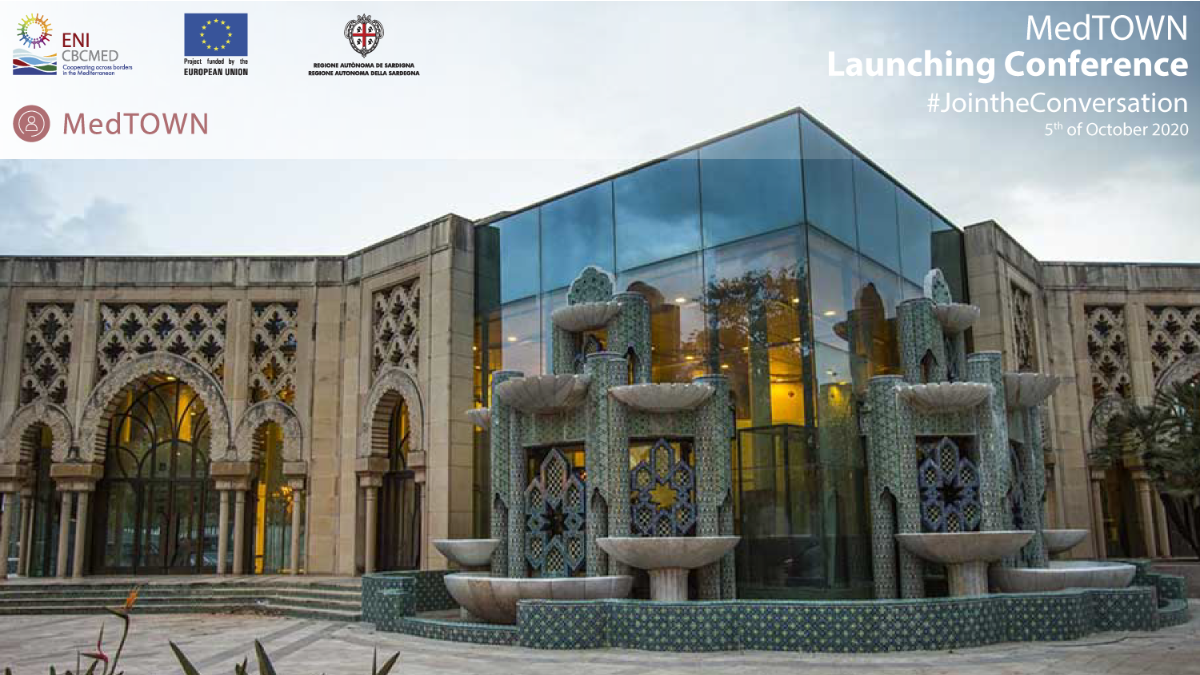 The virtual Launching Conference, hosted by the Municipality of Seville, was a success, with more than 500 participants from 16 countries, proving that the Social and Solidarity Economy is a key tool for social change in the Mediterranean basin. Read here the main higlights of the event.

MedTOWN’s Launching Conference is a high level event fostering dialogue about social services and public policies in the Mediterranean with relevant actors, counting with representatives from the institutional associated partners from different countries, and participants from key projects and organizations. With this in mind, it will consist of two panels with short speeches (5 minutes each) and open discussion.

The first panel “Towards an inclusive focus on policy making” will be a high-quality political forum with small interventions from various institutional representatives of public policies and international and national organizations contributing socially innovative proposals in the field of SSE and social service provision.

The second panel “Working together on improving the knowledge and capacities of SSE actors on social inclusion and integration” which will focus on mutual learning from relevant initiatives and projects aiming to strengthen the role of the Social and Solidarity Economy through research and experimentation, co-production, circular economy, complementary public currencies.

MedTOWN is a social innovation initiative, with nine partner organisations and seven associates from six countries (Spain, Greece, Jordan, Tunisia, Palestine and Portugal) which aims to strengthen the role of the Social and Solidarity Economy through research and experimentation with a model of co-production and circular economy. It is committed to the use of complementary public currencies for the provision of social services and financial aid to the most vulnerable groups.

Within the framework of this European project, six pilot actions will be developed, designing innovative reference models, which will later be replicated in other countries. One of the advantages of this European project is the possibility of increasing the socio-economic impact of public spending and demonstrating that both the effectiveness of public policies and transparency in management are not at odds with social innovation and local consumption, which are fundamental catalysts for the ecological transition of cities.