Lebanon: launching of the National Energy Hub under ESMES project 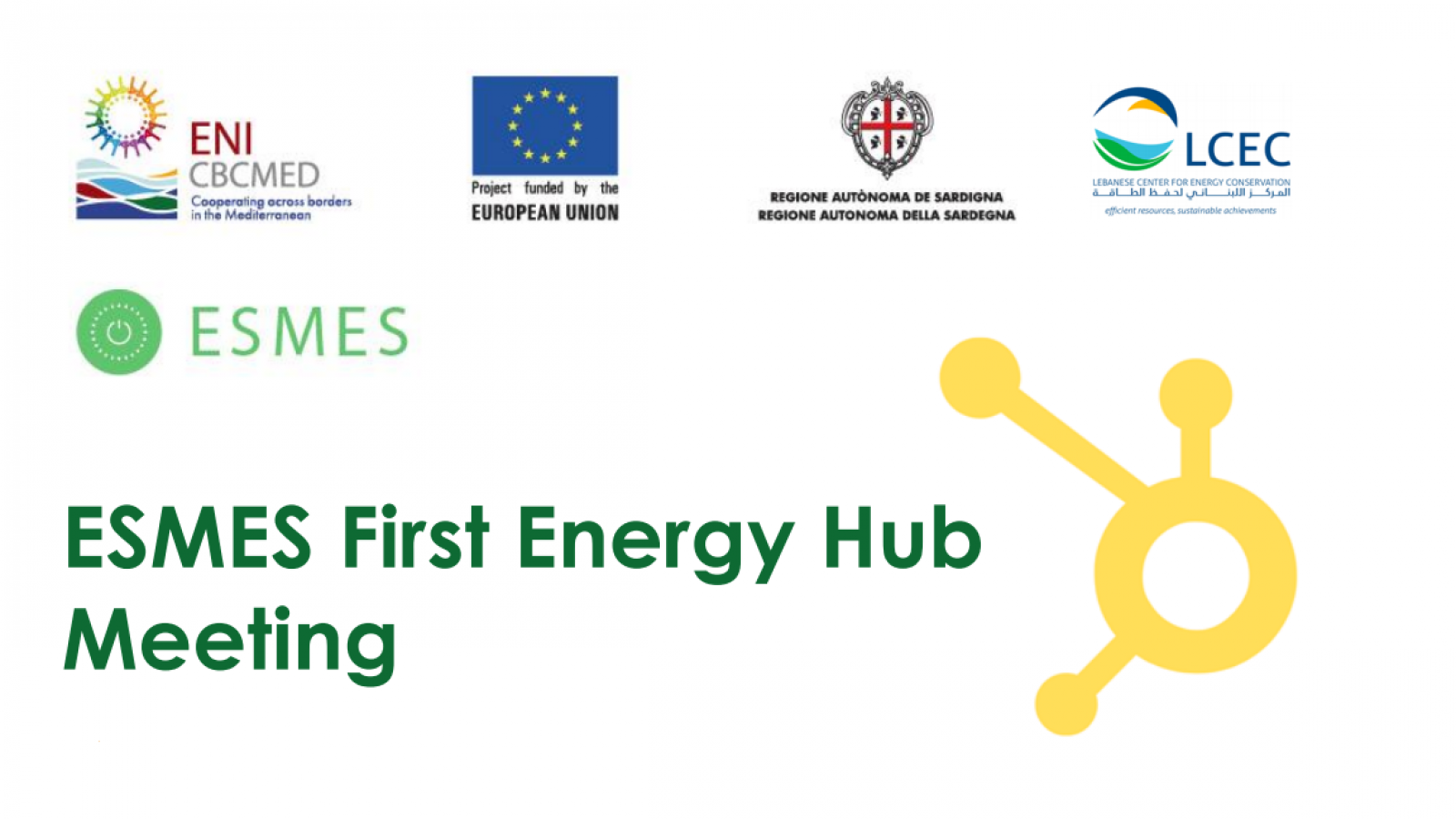 Twelve ESMES team members from Lebanon and Jordan along with twenty stakeholders from Lebanon working in different sectors both public and private have gathered in an online meeting on June 25th for an event held by the Lebanese Center for Energy Conservation (LCEC), a partner in ESMES Project. The stakeholders were representatives of the Ministry of Education and Higher Education, Lebanese Green Building Council and Energy Service Company to name a few.

The purpose of the meeting was to engage the participants in the National Energy Hub, explaining ESMES objectives, activities and implementation methodology.

The Energy Hub would provide a room for knowledge exchange and cooperation among stakeholders and decision makers to develop cross-border case studies, strategies, and guidelines for sustainable energy rehabilitations in public schools. It would develop the knowledge and operational capacities of energy companies and educational institutions in order to plan, implement and evaluate energy rehabilitations that are sustainable, cost-effective and tailored to public schools buildings.

The participants were given the opportunity to inquire about the project process in order to construct a general picture of how they can contribute to the success of the project. Two polls were introduced in the meeting. The first was to ask whether the participants have previously been involved in an energy related initiative in either a public or private schools and 64% of the attendees have confirmed that they have been involved in such project. As for the second poll, participants were asked whether they want to collaborate and take part of the ESMES project after being introduced to them, and 77% of them replied with extremely likely.

“[…] We need to look at the longer strategy and we need to see how we can make change in the long term specifically during this economic crisis because we do know that public school will be under huge burden as many students will be moving to public schools and we know that the whole educational system will be under huge pressure. […] we really need to benefit from this platform that ESMES is presenting in order to have a longer standing impact in terms of energy efficiency and renewable energy.” – Pierre Khoury – General Director of LCEC