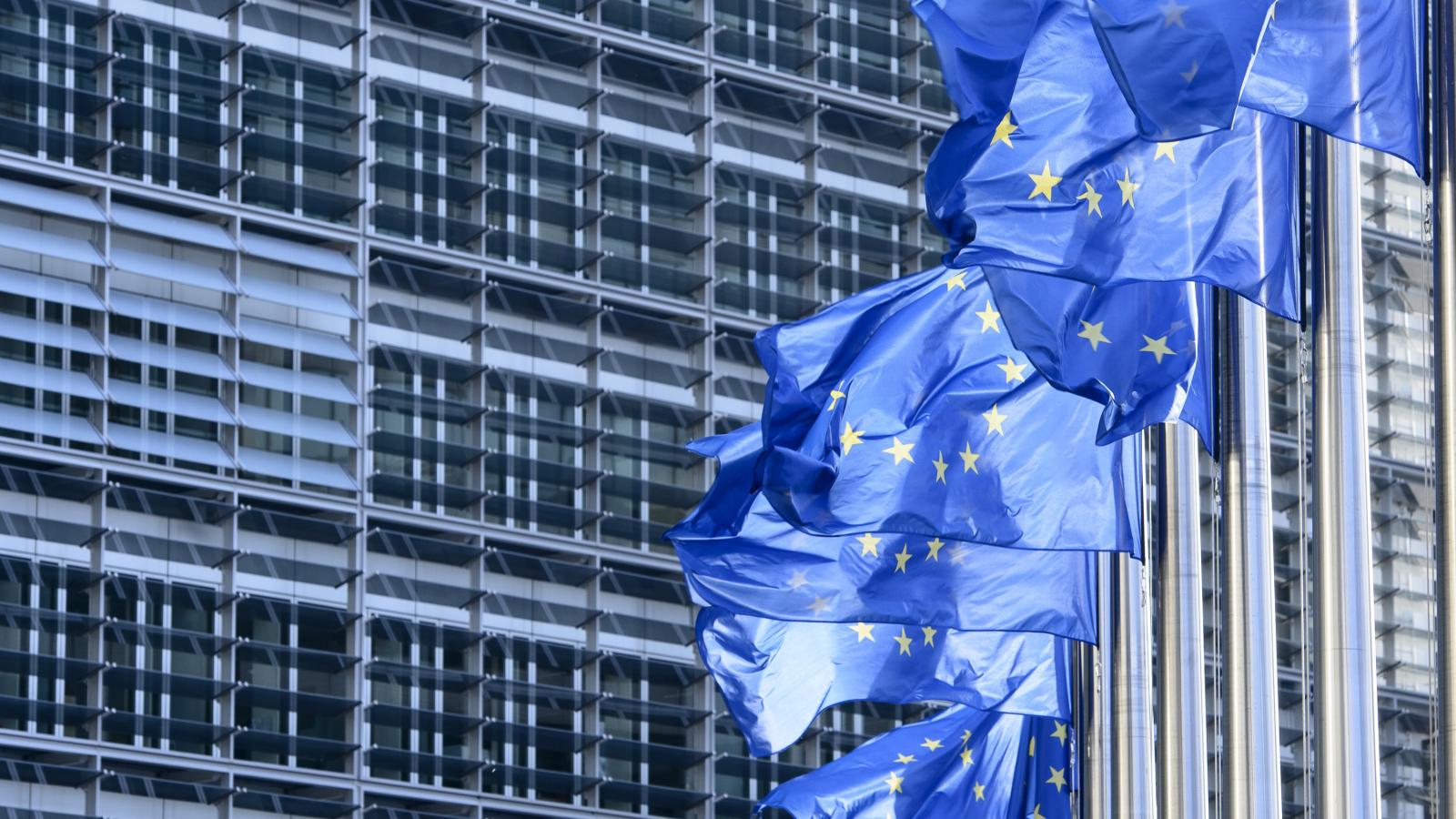 Cross-border cooperation programmes, currently implemented under the European Neighbourhood Instrument, will be integrated into the European territorial cooperation (Interreg) goal for the period 2021-2027.

On 29 May 2018, the European Commission presented its proposal for the future of Cohesion Policy beyond 2020. The Cohesion Policy is the main EU’s investment policy for regional development and includes, among other instruments, the European territorial cooperation goal, better known as Interreg: this latest provides a framework for the implementation of joint actions and policy exchanges between national, regional and local actors from different EU Member States.

The draft Regulation of the European Parliament and of the Council on “specific provisions for the European territorial cooperation goal (Interreg) supported by the European Regional Development Fund and external funding instruments” (available here), issued on 29 May 2018, contains substantial changes regarding the future of Cross-Border Cooperation (CBC) programmes currently implemented under the European Neighbourhood Instrument (ENI).

This article reports on the main evolutions envisaged for the period 2021-2027.

“In a major effort to simplify and maximise synergy”, the draft Interreg Regulation proposes to apply most of the rules of internal territorial cooperation between Member States to cooperation with non-EU countries. As a consequence, programmes belonging to the EU's future external financing instruments, such as the Neighbourhood, Development and International Cooperation Instrument (NDICI), will be implemented mostly under the rules established by the Interreg Regulation. This is a radical change compared to the current 2014-2020 period where ENI cross-border cooperation programmes are governed by specific implementing regulations which set out a number of differences from the Interreg rules.

Moreover, the Regulations governing the EU's future external financing instruments shall “establish clear rules to transfer part of their resources to Interreg programmes.”

In practical terms, the current ENI CBC programmes will be divided into different types of programmes:

The list of Interreg programmes to receive financial support will be contained in an implementing act to be adopted by the European Commission.

Another effect of the integration the external financing instruments of the European Union into the Interreg programmes is that some of the policy objectives of the Cohesion Policy (set out in article 4.1 of the draft Common Provisions Regulation) and Interreg-specific objectives (contained in article 14 of the Interreg Regulation) should also be relevant for external cooperation programmes.

Among other objectives, maritime cooperation programmes, including those which involve countries outside the European Union, may support, where applicable, the following objectives: “building mutual trust, in particular by encouraging people-to-people actions, by enhancing sustainable democracy and by supporting civil society actors and their role in reforming processes and democratic transitions.” Moreover, actions in the fields “border crossing management and mobility and migration management, including the protection of migrants” may also be envisaged.

Given the scale of the reform proposed by the European Commission, it is important to build on the achievements of the past 2007-2013 period and the current 2014-2020 phase to ensure a smooth transition towards the future 2021-2027 Interreg programmes involving Mediterranean Partner Countries.

Experience shows that the implementation of cooperation programmes outside the borders of the EU is challenging and requires “differentiation, joint ownership and flexibility” as highlighted by the reviewed European Neighbourhood Policy adopted in 2015.

Therefore, efforts should be put in a dialogue with Partner Countries to jointly develop priorities and programmes that focus on mutual interests in the Mediterranean area.

The draft “Neighbourhood, Development and International Cooperation Instrument (NDICI)” Regulation, to be presented on 14 June, should contain further information on the articulation between European territorial cooperation and EU external funding instruments.