Discover the pilot sites of BERLIN project: sites #5 and #6 in Kozani, Greece 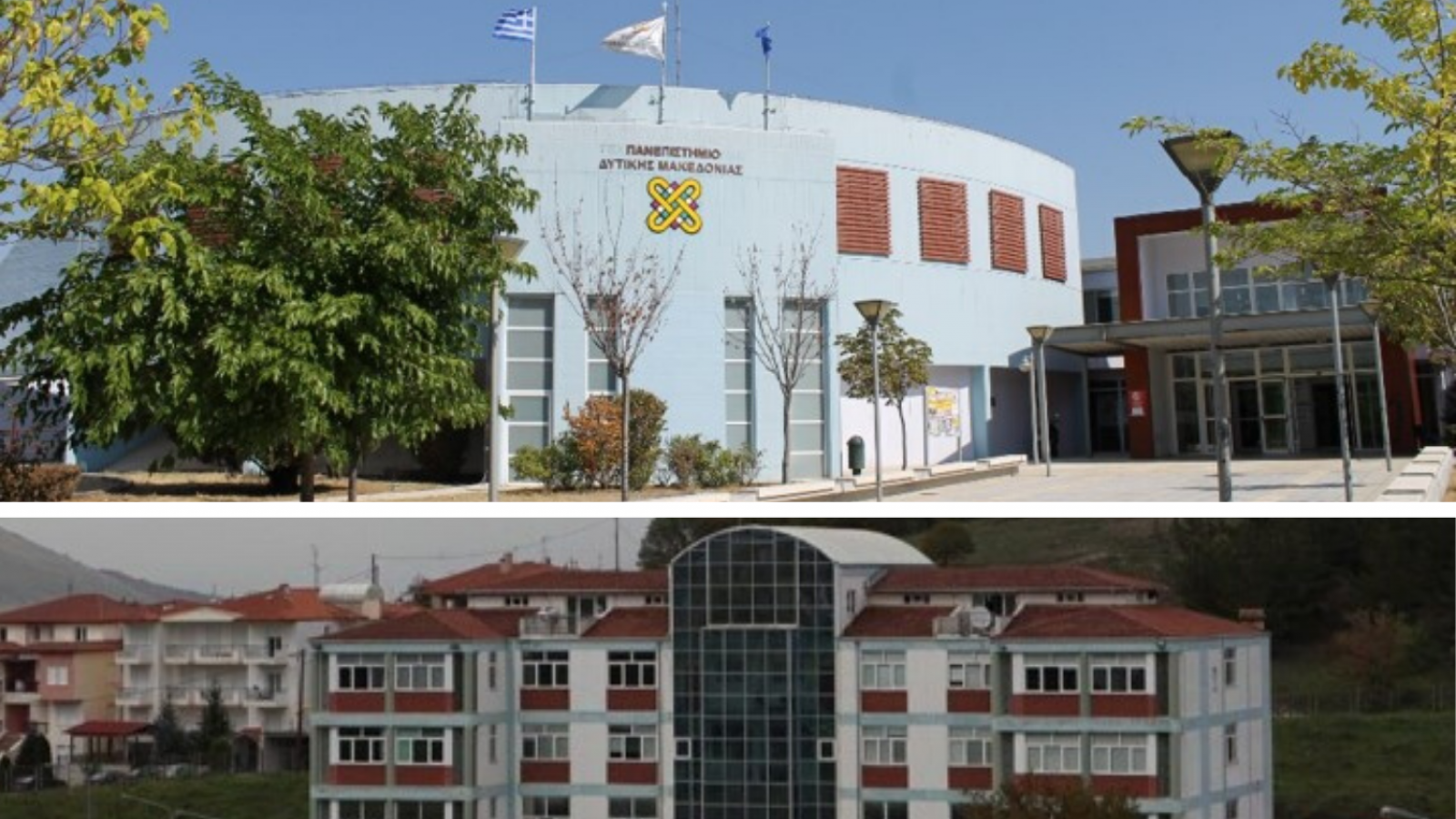 The dormitories building of the UoWM has been selected as one of the pilot sites that will be implemented in Greece. The building is located about 2.5 km outside of the town of Kozani, with geographic coordinates 40°19’18.59N, 21°47’25.20E and an altitude of 720 m (Figure 1). It was designed in 1980 and follows a previous Greek thermal insulation regulation (valid from 1979 to 2010), while it was constructed between 1984 and 1989. The building is located in a rural area and it consists of three identical wings. It is composed of 120 rooms and auxiliary rooms like kitchens and bathrooms. 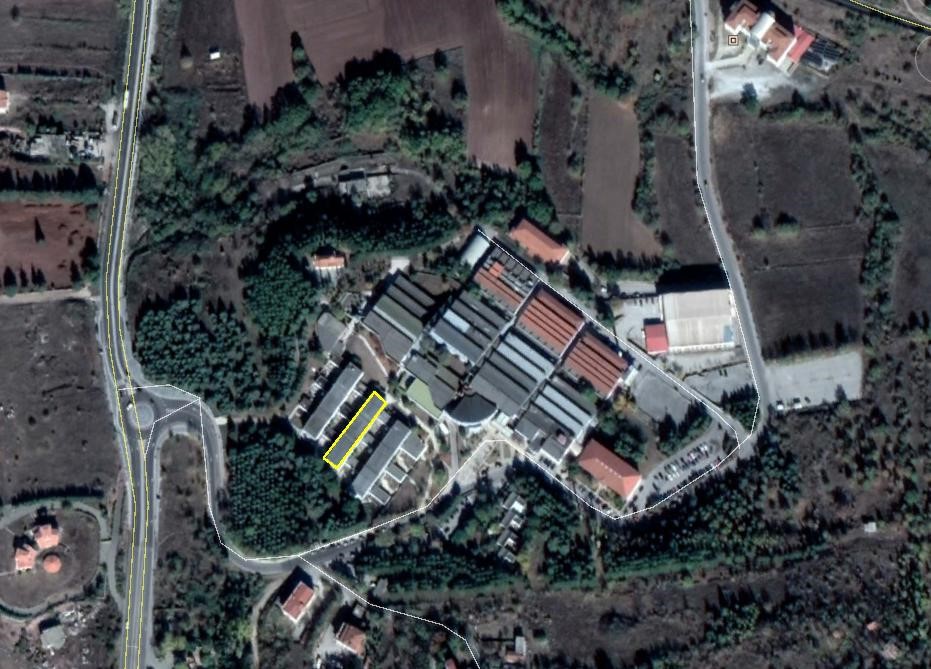 A 22.68kWp photovoltaics (PV) system (Figure 2) has already been installed on the roof of the middle wing of which the estimated electricity production is 24 MWh/year. A storage system will be installed in a storage room just under the roof along with demand side management (DSM) scheme in order to transform the system into a self-sufficient nanogrid. (Figure 3). 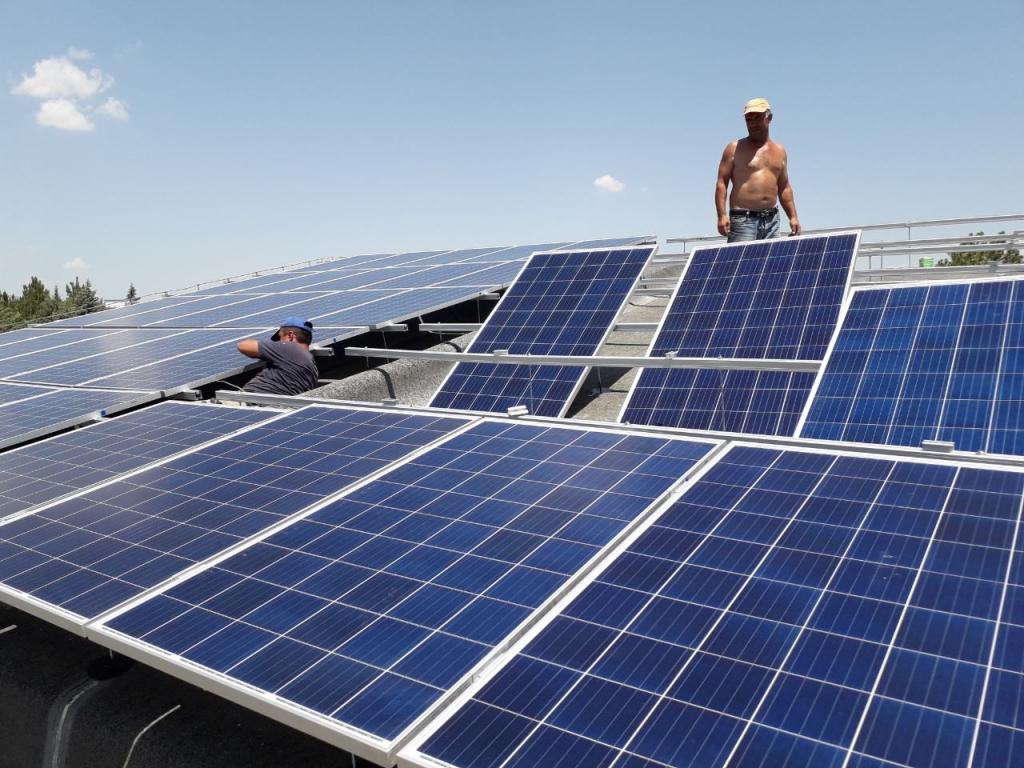 Figure 2: Top-view of the PV system in dormitories roof. 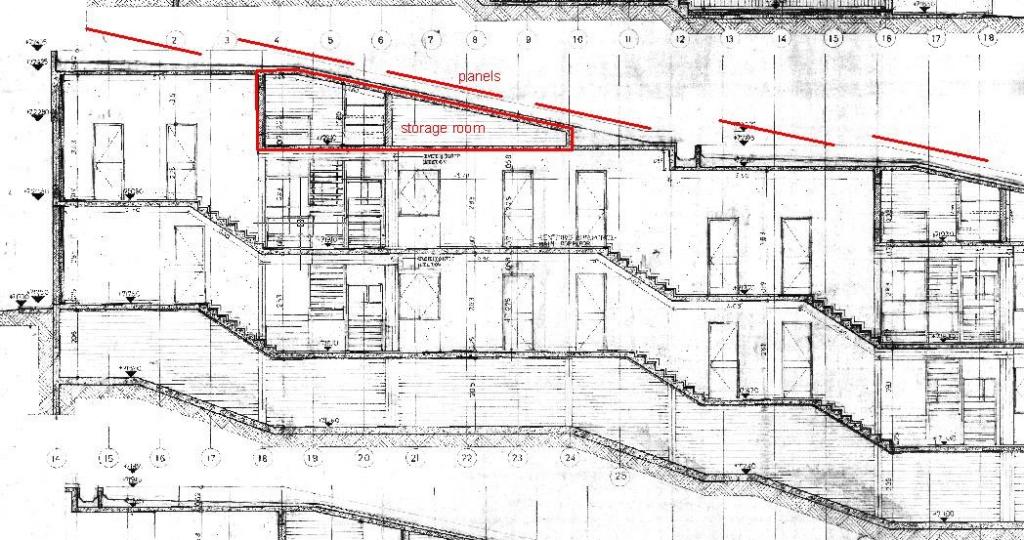 Figure 3: Section of the PV system in dormitories roof and storage room.

The second pilot location in Greece is the town hall building of Koilada, a village and a community of the Kozani municipality. The building is located about from Kozani (north-east), with geographical coordinates 40°21'39.2"N 21°55'39.5"E and an altitude of (Figure 4).

A PV system with 10 KWp nominal capacity is under operation since 2017 and additionally an Energy Storage System (ESS) of approximately 20 kWh (lead-acid) was installed in 2018, under the Interreg MED modular project, “StoRES – Promotion of higher penetration of Distributed PV through storage for all". The installed 3-ph inverter system along with the batteries is illustrated in Figure 5, while the system topology within the installation is presented in Figure 6. Additional PV systems and/or batteries will be installed along with the implementation of DSM schemes in the context of BERLIN project in order to transform the system into a self-sufficient nanogrid. 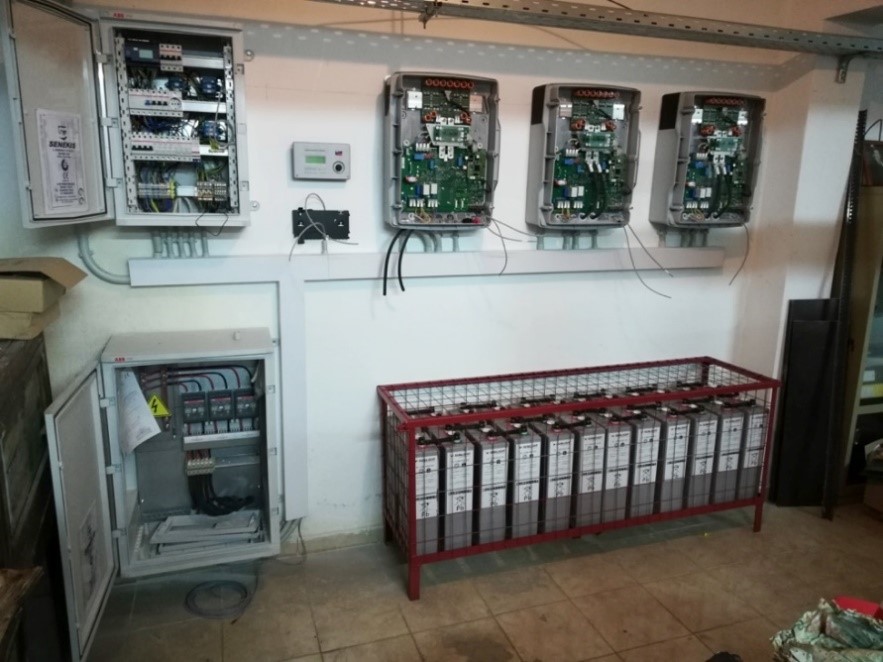 Figure 5: The 3-ph inverter system along with the batteries in Koilada pilot site.

Although, initially joined the proposal as Technological Research Center of Western Macedonia (TRCWM), in May 2019, TRCWM was integrated in the University of Western Macedonia and participates in the BERLIN project through the Department of Electrical & Computer Engineering.

The Department of Electrical & Computer Engineering of UoWM has been involved in several European, regional and national projects with various tasks such as the integration of renewable energy resources, intelligent control of electric power generation and consumption, photovoltaics and storage hybridization and relevant pilot activities, smart grids and cyber security.

UoWM will implement pilot activities in the region of Western Macedonia with total new PV capacity of 20kWp and also facilitates the participation of Municipality of Kozani which acts as an associated partner in the project.