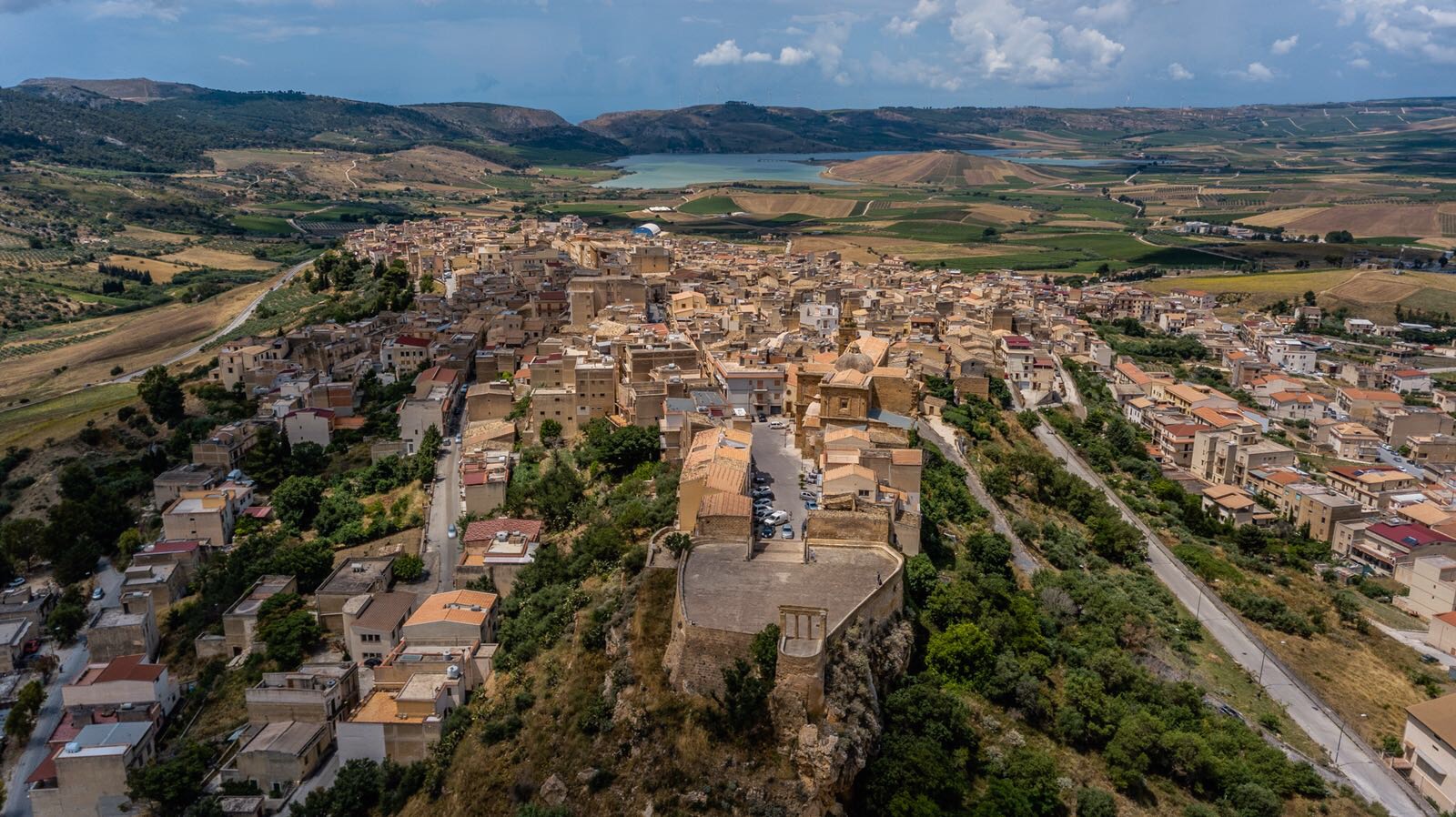 CROSSDEV: First Educational Press Tour in Sicily with partner CISP and two Cultural Routes of the Council of Europe: The Phoenicians’ Route and IterVitis

From October 9th to 11th, a team of journalists will take a field trip to some of the less known but most important tourist sites in western Sicily.

The tour will include the cities of Sambuca di Sicilia and Menfi, two destinations areas of the CROSSDEV project that are also involved with The Phoenicians’ Route and IterVitis, the two Cultural Routes of the Council of Europe that inspire CROSSDEV.

The journalists, accompanied by local experts and the Phoenicians' Route staff, will have the opportunity to visit some relevant archaeological sites. Among them, Selinunte, one of the most important Greek colonies in Sicily; the Cusa Quarries, an extraordinary place of archaeology and natural landscape; the late bronze age village of Mokarta; and Monte Adranone with its ruins dating back to VIII-III centuries. B.C. The group will also visit the Archaeological Museum of Panitteri Palace, hub of the CROSSDEV project, and the close Saracen quarter, also in the village of Sambuca.

On the afternoon of Saturday, the group will visit Menfi to take parte in the inauguration of Pignatelli Palace, the Maritime Museum and the Interpretation Center. During the following meeting, “Culture in Menfi’s square”, local stakeholders will present itineraries and creative activities of the territory linked to the two Cultural Routes of the Council of Europe.

The whole press tour will take place during the days of "Rediscovered Archeology", event organised by the Italian Association of Archaeological Groups. All attendees will have the chance to meet and share activities and experiences.

During the visit, the journalists will be briefed in detail about the CROSSDEV project, not only in Sicily but also in the other 3 countries of implementation: Jordan, Lebanon and Palestine. The tour will help emphasising the role of media in the promotion of the tourist and archaeological sites that are currently less known despite having a huge potential.