COMMON TurtleQuiz : test your knowledge of the world of sea turtles! 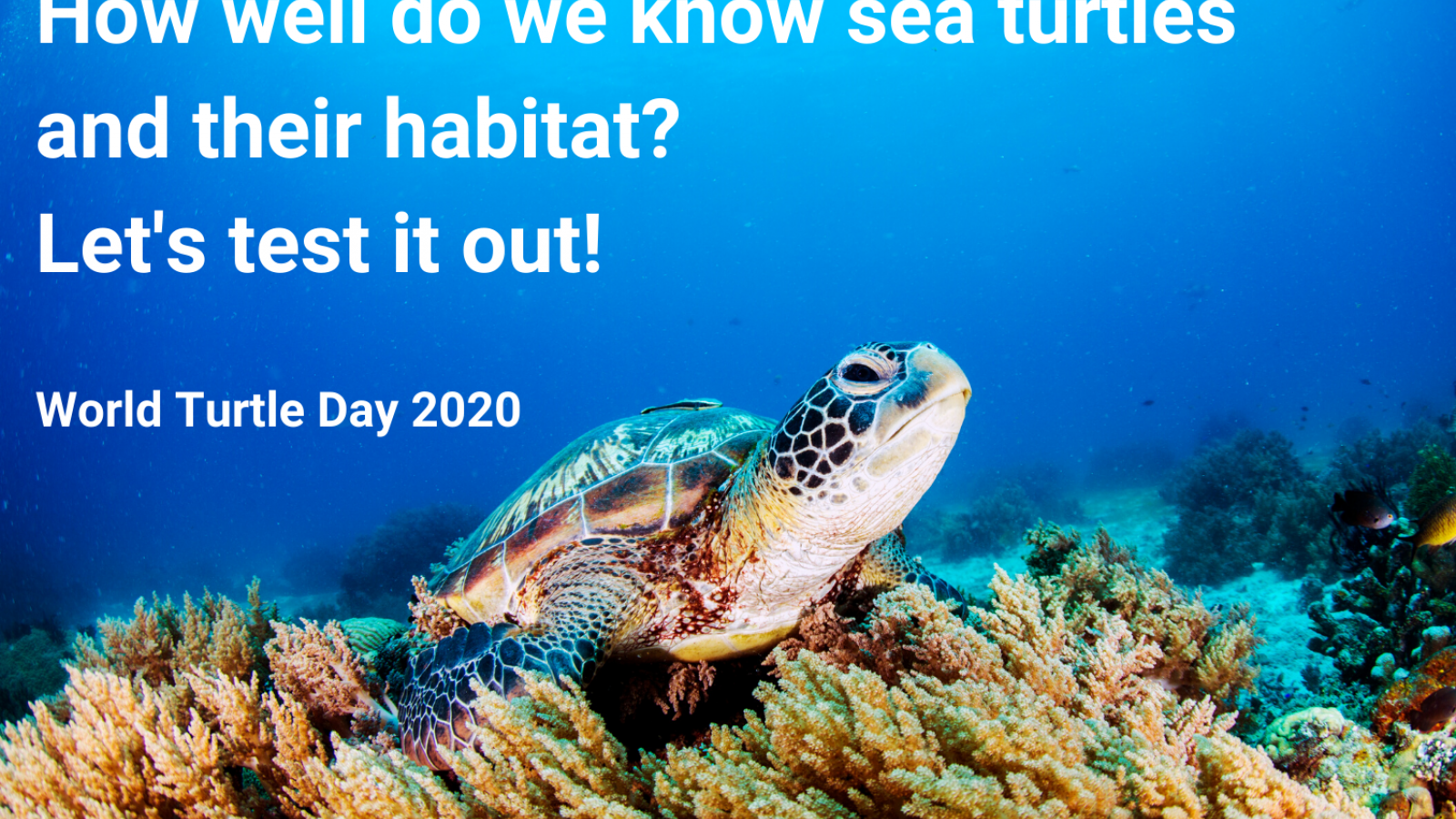 It's three weeks left to World Turtle Day, the day set up by the American Tortoise Rescue (ATR) to raise awareness about the health conditions and risks for these species, as well as promoting the safeguard and protection of these animals all around the world.

In anticipation of the twentieth edition, set for May 23, the COMMON project and the Legambiente Tartalove campaign launch the TurtleQuiz, a short test to test yourself and go deeper on marine turtles and their habitat.

An environment threatened by the issue of marine litter, a problem of alarming proportions also for "our" small Mediterranean Sea.

And we, how much do we know the world of sea turtles?

COMMON (Coastal Management and Monitoring Network for the fight against marine litter in the Mediterranean Sea), is a project funded under the ENI CBC Med Programme which aims to reduce marine litter through a collaborative network between Italy, Lebanon and Tunisia.

TARTALOVE is the Legambiente campaign that has allowed the recovery, care and assistance of over 1500 specimens of Caretta Caretta, as well as monitoring and protecting the nests.