The COMMON project becomes a Mediterranean piece of art 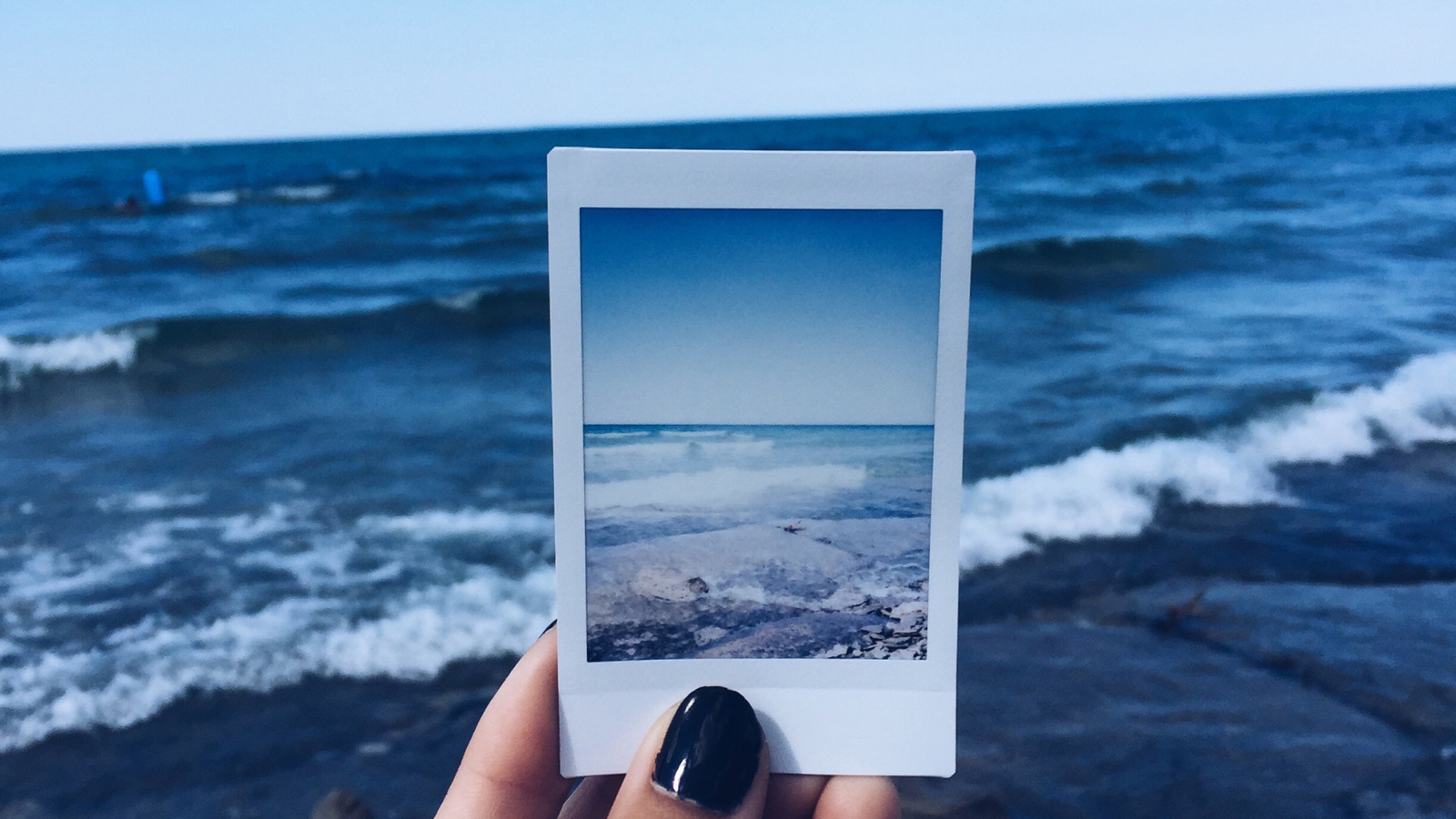 It is called Mare Magnum Nostrum, and it is a project by the artist Gea Casolaro curated by Leonardo Regano and promoted by Direzione Regionale Musei dell’Emilia-Romagna in collaboration with Hulu - Split and qwatz-contemporary art platform. The project came to life thanks to the support of the Italian Council (8th Edition, 2020), program to promote Italian contemporary art in the world by the Directorate-General for Contemporary Creativity of the Italian Ministry of Cultural Heritage and Activities and Tourism.

Mare Magnum Nostrum is meant to be an important collective work focused on the Mediterranean, the sea that represents the heart of our civilization and which, today, increasingly embodies key concepts of our present. Among these, the COMMON project participates in the call to action, telling with its photographic material the problem of the marine litter, a planetary emergency that also afflicts the Mare Nostrum, and which can be addressed and reduced thanks to greater sensitivity and collective collaboration. Just like the work proposed by Gea Casolaro.

The people’s participation is one of the most important aspects of the entire project. Through a call to action, Gea Casolaro starts the creation of a photographic archive on the Mediterranean that will be soon published and which will be constantly updated on the website www.maremagnumnostrum.art. The photographs will be collected, archived and printed to then be used from time to time in the installation to draw the sections of the coast. The digital archive will consist of a public database and the progressive increase of pictures will allow, over time, to observe the transformations of the depicted areas and their different identities, depending on the photographer’s point of view. This will also show the continuous transformation affecting the lines of the coasts, both by adding and replacing, thus configuring an extraordinary mosaic of gazes and visions.

The project aims not only to create the first phase of the photographic archive on the sea, the work’s core, but also to involve very different countries and people in a great collective action. The need to involve people coming from different social and cultural backgrounds has led to the development of an intentionally itinerant project.

The final stage of the project will take place in the National Museum of Ravenna, the work’s final home, which, after the final exhibition (scheduled for spring 2021), when the installation will reach its achievement, will be acquired in its collections. The National Museum of Ravenna was chosen for its highly symbolic history characterizing the whole city: arisen from the water and, in ancient times, accessible only from the sea, a large military port and twice the capital of the Western Roman Empire, Ravenna represented a bridge between two sides of the Mediterranean, the western and the eastern one: a real link between two worlds, two visions, two systems of thought. Its history and the artistic reminders we see today depict the Mediterranean as a mirror of civilizations and differences that have always, and that’s even more true today, collided and met by crossing its waters.