COMMON Clean Up The Med campaign: no borders to fight against marine litter 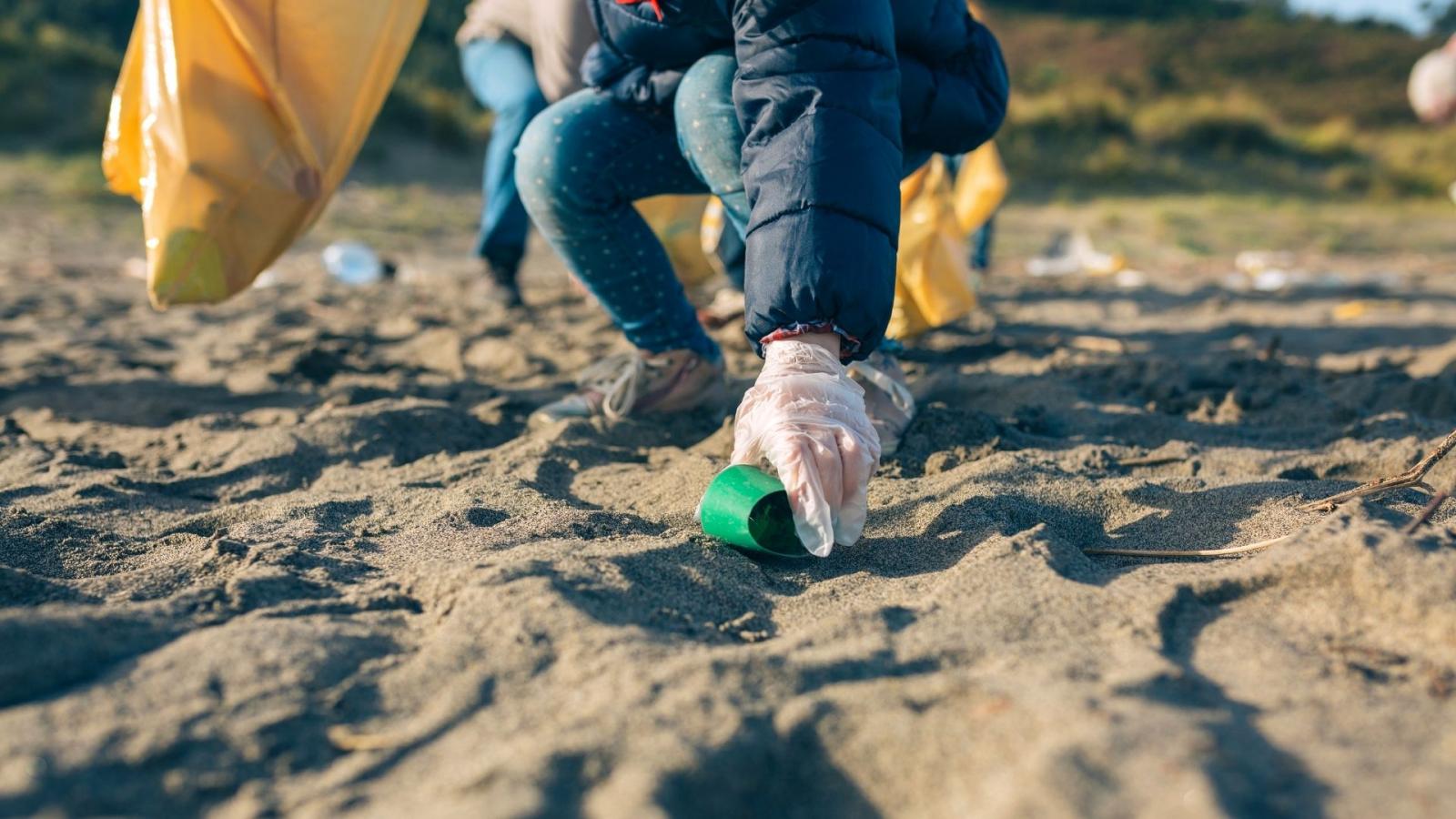 A cohesive Mediterranean in the fight against marine litter. From Algeria to France, from Greece to Malta, from Portugal to Palestine, hundreds of volunteers will meet each other on the beaches of the whole Mediterranean, armed with buckets, sacks, and gloves with a single goal: to clean them of waste for a cleaner sea.

Clean Up The Med, an awareness campaign on sustainable waste management and marine litter reduction, will start from 25th to 27th September, for a mobilization weekend that will involve public bodies, associations, universities, municipalities, schools and citizens.

A major environmental volunteer initiative promoted by the COMMON project (COastal Management and Monitoring Network for tackling marine litter in Mediterranean Sea), a € 2million project funded by the European Union under the by ENI CBC Med Programme and involving Italy, Lebanon and Tunisia with the aim of protecting the Mediterranean coasts from marine waste through a sustainable management.

Clean Up The Med is a campaign born in 1995 from the Italian NGO Legambiente, which over the years has involved 21 Mediterranean countries, over 1500 locations and thousands of volunteers. The COMMON project will further expand the boundaries of the campaign, involving Lebanon and Tunisia on the front lines. At the end of a summer marked by a health emergency, more than 100 organizations from 17 countries have joined the initiative: Italy, France, Spain, Algeria, Libya, Tunisia, Egypt, Palestine, Croatia, Cyprus, Morocco, Malta, Jordan, North Macedonia, Turkey, Greece and Lebanon.

In addition to the physical removal of waste, the Clean Up The Med campaign aims to raise awareness among the community, to restore cleaner beaches, coasts and cliffs to common. Every year, beaches and seabed collect over 8 tons of waste, of which more than 80% is plastic: from bottle caps to toys, from cotton buds to bags. Among the main causes of stranded waste, human activities and poor waste management on land.

Moreover, thanks to COMMON project will allow the monitoring and collection of data useful for analysing the state of health of the Mediterranean. The kilos and the type of waste collected during each appointment will be processed and made available on the www.commonproject.it platform, a portal created to collect data on the problem of marine litter in the Mediterranean Sea and to enhance the importance of protecting our sea and the biodiversity it preserves. Furthermore, this year, the number of gloves, masks, and other objects related to the health emergency, increasingly present on our beaches, will be surveyed.

Participating in the campaign: Legambiente, the University of Siena, the National Institute of Sciences and Technologies of the Sea of Tunis, the Lebanese NGO Amwaj of the Environment, the University of Sousse and the Tyre Coast Nature Reserve in Lebanon.

And if you want to clean your nearest beaches, you can tag COMMON Med Project on social media with the hashtag #CleanUpTheMed.