U-SOLVE and the Greek challenge of gender equality in employment 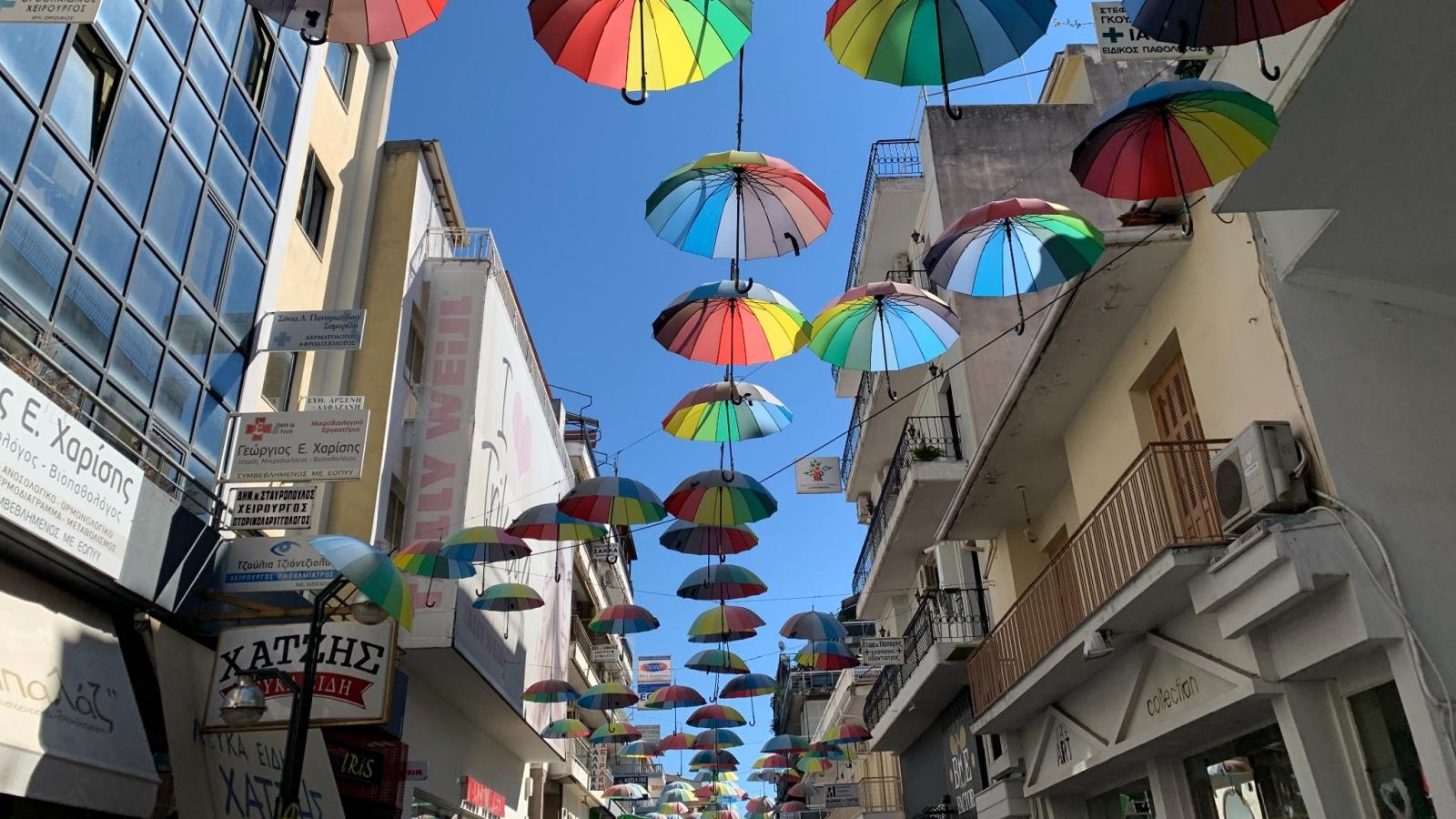 The U-SOLVE project underlines the importance of supporting innovative start-ups and recently established enterprises, with a particular focus on young and women entrepreneurs.

According to the Worldbank, female-run enterprises are steadily growing all over the world, contributing to household incomes and the growth of national economies. Unfortunately, however, the number of women entrepreneurs is significantly lower than that of men.

CNN found out that the number of women running Fortune 500 companies has hit an all-time record of 37. However, that’s still only made for 7.4% of these top companies.

What are the reasons behind this gap?

The first obstacle is described by the metaphor of the so-called “Glass Ceiling”. This metaphor is used to represent an invisible societal barrier that keeps women or members of minority groups from achieving the highest positions in business, politics, and organizations.

The second barrier is the so-called “Glass Cliff”. This phenomenon describes how high-level women are often promoted at companies during a time of crisis.

This term was coined in 2005 by the researchers of the University of Exeter, Michelle Ryan, and Alexander Haslam, as a result of an article published at the Times in 2003, which had suggested that women leaders have a negative impact on company performance. Ryan and Haslam looked at the 100 companies listed on the London Stock Exchange (the FTSE 100 index) to see what happened at those firms before and after men and women board members were brought on board. Their findings were that during periods of overall stock market decline, firms that brought women to their boards were likelier to have experienced a consistently bad performance in the preceding five months than those who brought on men.

“When firms are doing poorly, the really qualified white male candidates say, ‘I don’t want to step into this’. Women and minorities might feel like this might be their only shot, so they need to go ahead and take it.”

What is the situation in Greece?

E-trikala has been implementing EU projects since 2008, in full compliance with EU projects guidelines for gender equality and gender balance in its own research and working team.

Unfortunately the same cannot be said for all Greece.

According to the Global Gender Gap Report 2021 Greece ranks 98, out of 156 countries, for gender parity with a score of 69%, and is the lowest ranking country in the Gender Equality Index in Europe.

Greek women still seem to be at a disadvantage. The country’s female labor force was 44.17% in 2019, whilst globally approximately 50% of working age women are part of the labour force, in comparison to 75% of men.

As a partner in the U-SOLVE project, E-trikala will contribute to implementing the project’s objectives in promoting and supporting Greek women entrepreneurs, as well as working towards an entrepreneurial sustainable development strategy.