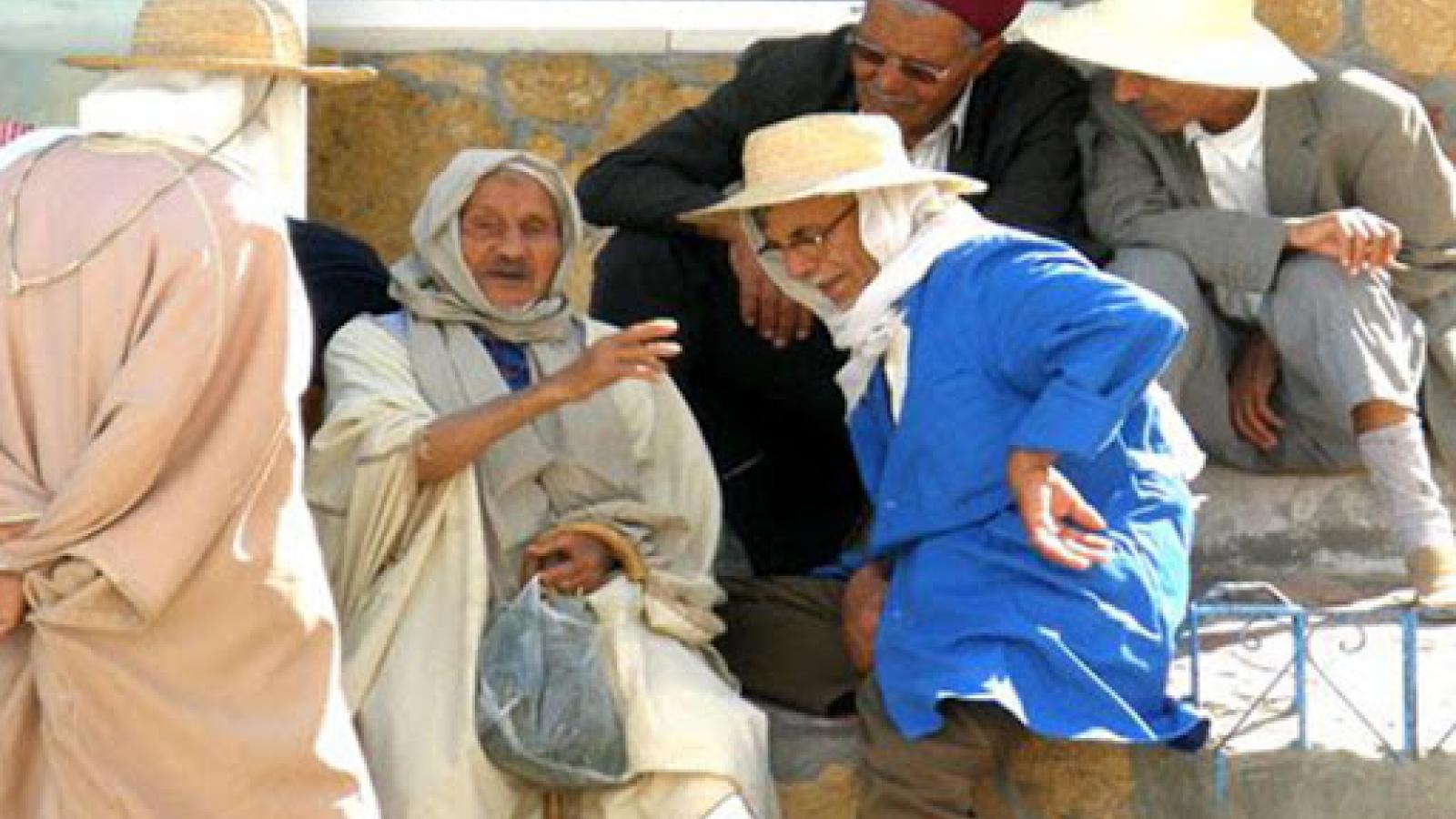 The TEC-MED project "Development of a social, ethical and transcultural care model for dependent populations and/or at risk of social exclusion in the Mediterranean basin" is an innovative, integrated and patient-centered care model. It is implemented in six Mediterranean countries: Spain, Greece, Italy, Egypt, Lebanon, and Tunisia. In total, six pilot actions will be implemented (1 action per country). This will test, evaluate and validate the TEC-MED model launched in 2019 aimed at improving the health and well-being of older people in Mediterranean countries.

The Tunisian TEC-MED team of the National Institute of Nutrition and Food Technology with the Catarsis consultancy organized a one-week hybrid training program that included face-to-face courses at the national institute of nutrition and online courses where future training agents learn everything related to the tools and scientific methodology on which the TEC-MED care model is based.

At the end of this effective training program, technical training agents began the pilot phase in the field. That means that they are working on testing the TEC-MED model with the elderly, and caring for them and their caregivers.