SOLE in Italy: the Municipality of Livorno is ready to ACT GREEN 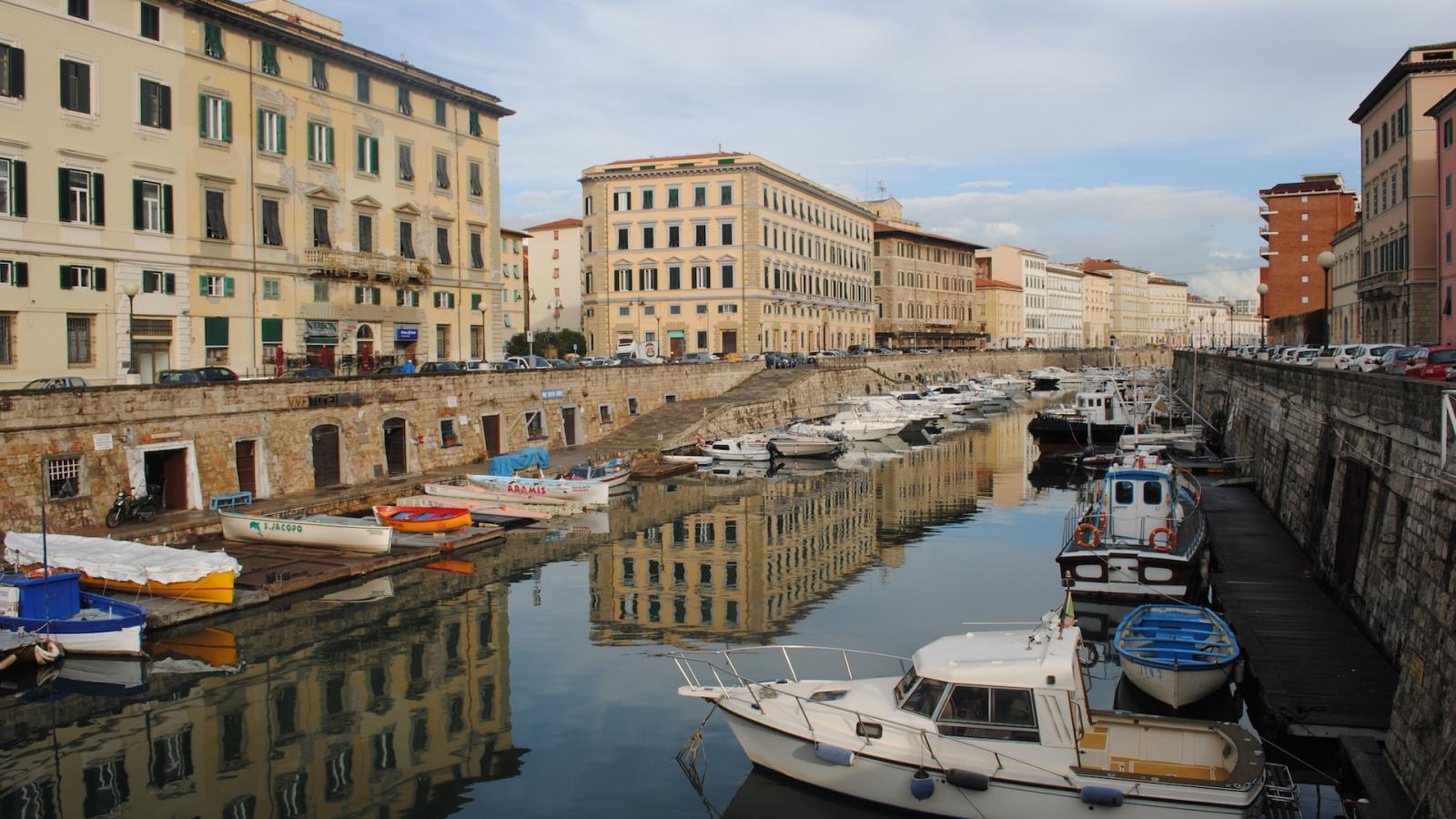 ACT GREEN is the SOLE project's campaign to reduce energy waste in the workplace. Anci Toscana, SOLE's lead partner, is promoting the adoption of the campaign among all Tuscan municipalities to boost the project outcomes and promote the ENI CBC MED Programme.

The Municipality of Livorno is the very first Tuscan municipality, which is not formally part of the SOLE's partnership, to embark on the ACT GREEN campaign's implementation.

Livorno has developed and implemented various innovative actions for climate change mitigation and adaptation over the last few years. With the support of Anci Toscana, it has co-designed, delivered and monitored its Sustainable Energy and Climate Action Plan, with a strong focus on adaptation to climate change, especially with reference to urban flash floods. It has also created a Climate Change Unit, a multidisciplinary municipal office which brings together different sectors and competences needed to deal with such a complex matter.

As a result of two meetings with Anci Toscana and ARRR, Livorno will start implementing the ACT GREEN campaign in one of the municipal buildings, Palazzina della Pescheria, at the beginning of 2023. ARRR will offer its guidance through an online meeting with 40 members of the staff working in the selected building. The results of the ACT GREEN campaign will be communicated to the whole municipal staff, with the aim to replicate the experience also in other buildings.

Giovanna Cepparello, Livorno's Councillor for the Environment, has also agreed to promote the ACT GREEN campaign to all schools, inviting them to join the initiative.