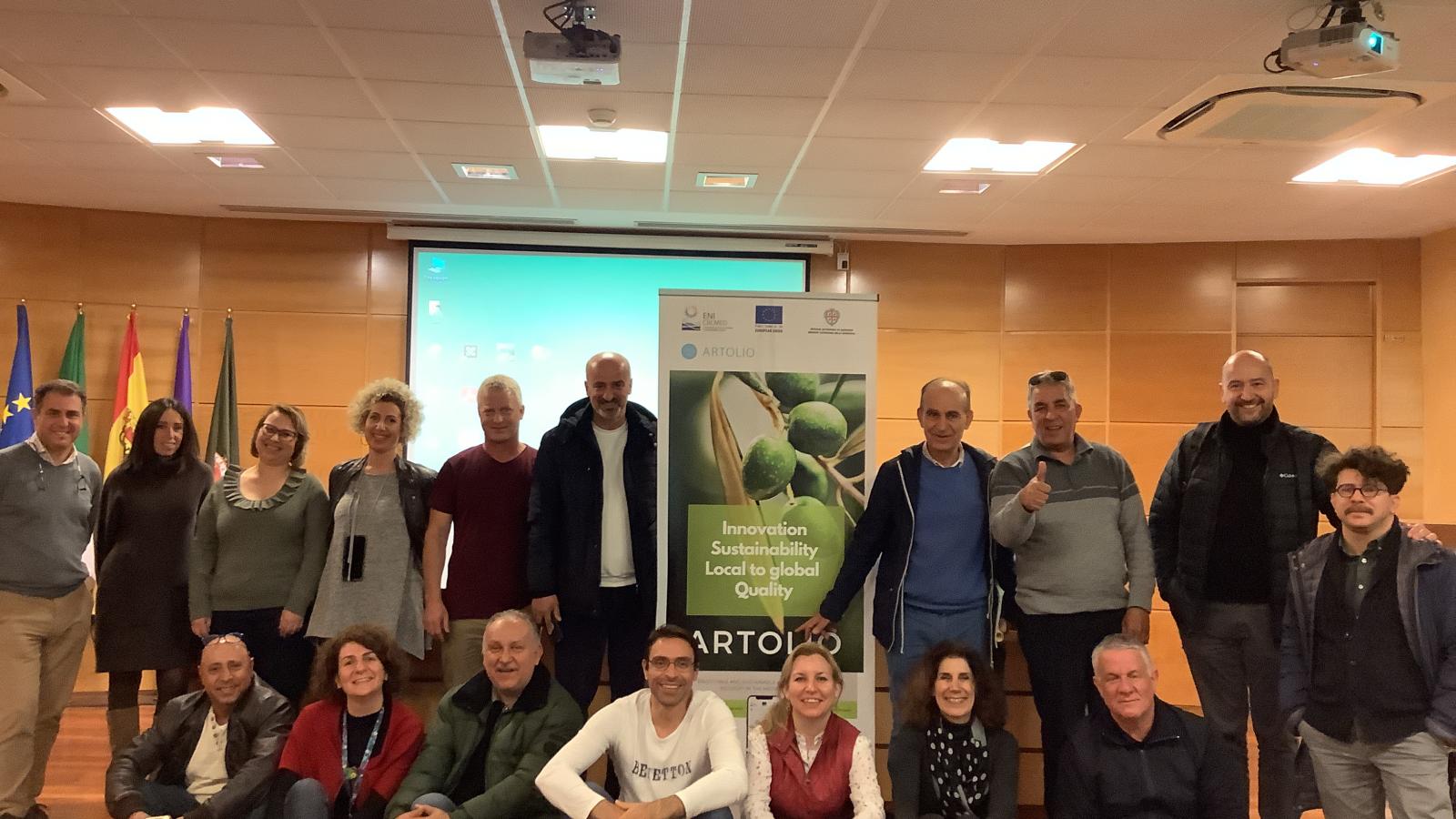 Last week, from Monday to Wednesday (29-31th of March) the ARTOLIO team hosted its first face-to-face meeting between all the partners of the project and some of its beneficiaries. It was a successful interaction between all its participants, where cultures, experiences and knowledge mingled in a space designed to share their mutual love for agriculture, and most specifically, extra virgin olive oil.  The meeting aimed to decide the future and the direction of the project from then onwards and to discuss the advancements already made. With the purpose of improving the conditions of each individual farmer, each regional manager laid out the improvements made on their part as well as each individual problem.

Collectively, there seems to be a general interest to reinforce the training of each farmer, especially in regards to how to take advantage of resources, like water, which seems to be scarce in all regions, as well as the leaves and foliage of the soil where the olive trees grow. These techniques were aimed to follow sustainable methods of production in most areas, since one of ARTOLIO's objectives is to promote eco-friendly cultivation techniques. Controlling the amount of resources used and how they are used directly affects both the oil and its quality.

Despite the many advances, however, there are some concerns for the future that could affect the overall success of the project. One of the biggest concerns and the one that was most discussed in the round tables was the way in which farmers would be incorporated into the market as well as how their extra virgin olive oil could compete within it.

Part of the solution comes through ARTOLIO's global platform, whose system can be leveraged to establish direct contact between potential customers and farmers. The idea is to have a quality seal that certifies the quality of the product and that will lead directly to the global platform where the list of certified farmers of the project will appear, as well as the products that each one offers. In this way, ARTOLIO would be providing its farmers with the means of contact between the client and themselves. It is estimated that the organoleptic results of the next batch of oils will be much more positive than those of the first batch, since this harvest is the one that has been carried out after the training sessions. If everything works as it should, the September-November harvest should be able to be sold on the global platform.

Additionally, on Tuesday the 30th, a tasting of some of the project's oils was carried out by the partners and together with the expert Sebastián Sánchez, professor at the University of Jaén and responsible for the area of ​​farmers in that area.

Finally, during the last day of the meeting, the partners visited two of the farmers in the Jaen region and one of the mills, with the purpose of exchanging ideas on irrigation, the cultivation of the picual variety and pest control. 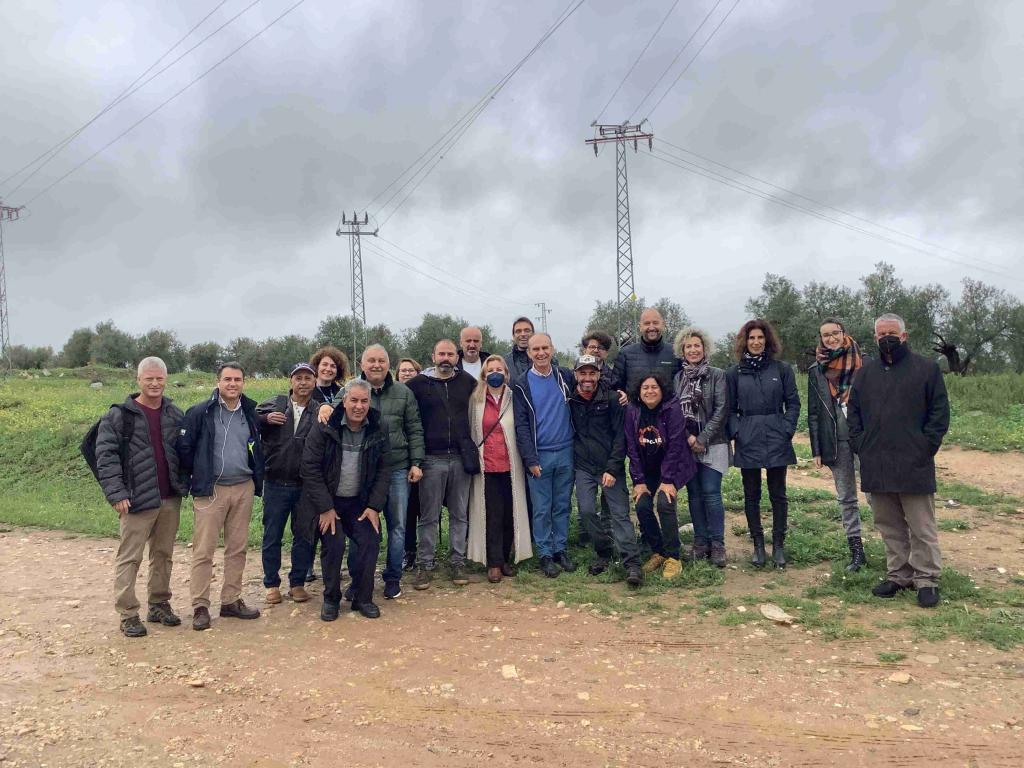