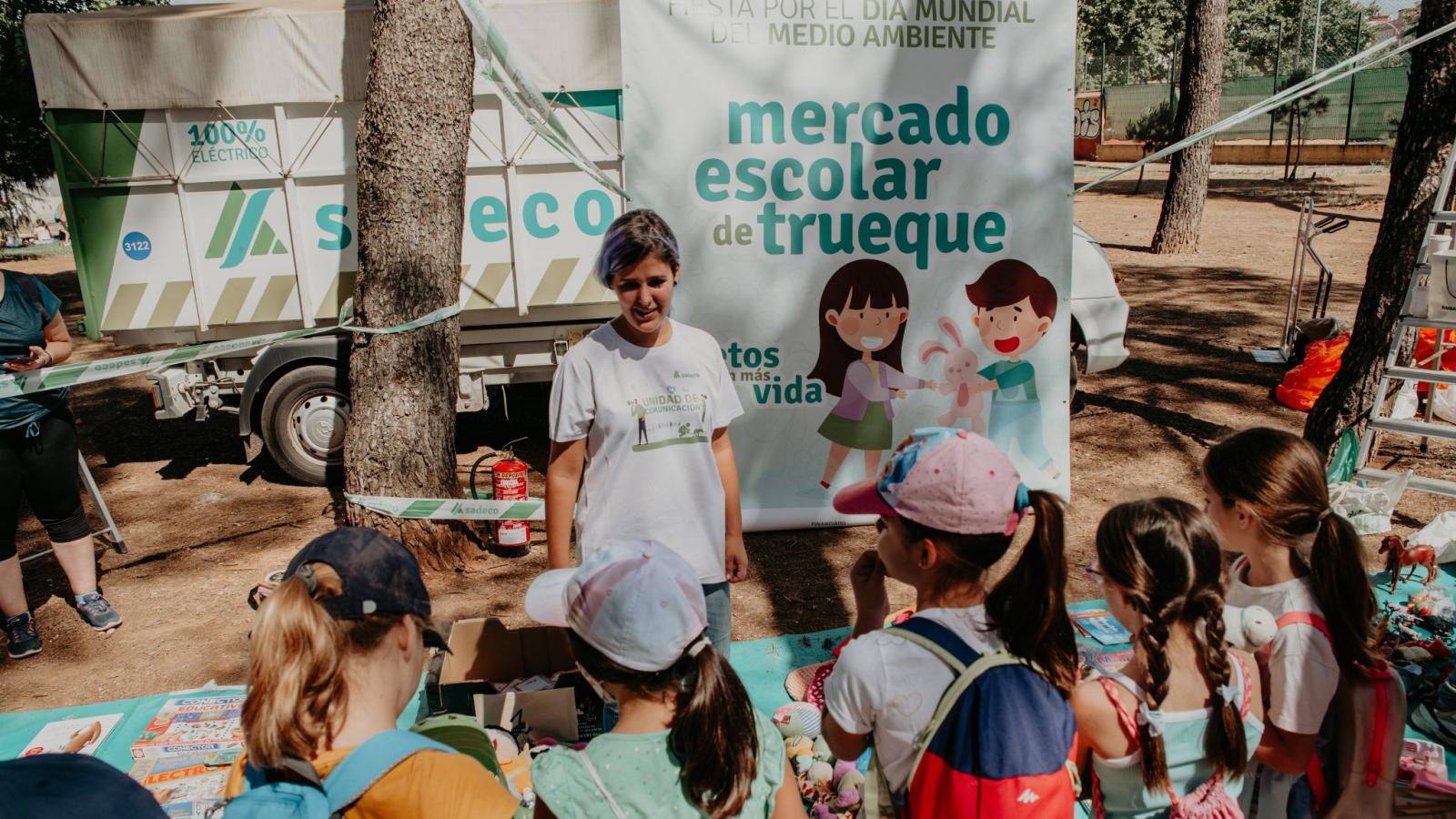 Spanish partners of the REUSEMED project have presented this week the municipal networks set up to boost and manage the six reuse circuits included in the project. These initiatives aim to reduce all municipal waste fractions. Specifically, the six local circuits will be dedicated to the bartering of utensils, the reuse of books and clothes, the donation of food, composting or the repair of objects and components.

In the case of the barter circuit, Cordoba has relied on the local barter network, made up of volunteers, to whom Sadeco (lead beneficiary of REUSEMED) is providing logistical support for the events they hold and the ecomarket held in the city every first Saturday of the month.  In addition, training and dissemination initiatives have been promoted, such as the ‘School Barter Market’, which was held last June, or the ‘Tailor's Drawer’ initiative, where neighbors can share objects they no longer need and in turn recover others that will be useful to them.

Likewise, the cultural cooperative El alambre has collaborated in the management of the book circuit. There are currently 20 donation points where the city's neighbors can leave the books they no longer need so that they can be enjoyed by other readers.

The food circuit, meanwhile, is composed of three containers where to deposit non-perishable food that is managed by the non-profit organization Banco de alimentos and distributed among the most needy.

The organic circuit consists of two collective composting points, as well several individual composting bins, which are being offered on loan to neighbors after training in the use and art of composting.

Finally, thanks to the collaboration with a national company, clothing containers have been installed in ecoparks and some public buildings so that citizens can deposit or donate clothes, and a monthly Café Repairing activity is organized in one of the three neighborhood associations that collaborate, with themes of sewing, bicycles, furniture and electronics and computers.