RESTART MED! takes you to Byblos in Lebanon, the oldest city in the world and a palimpsest of culture 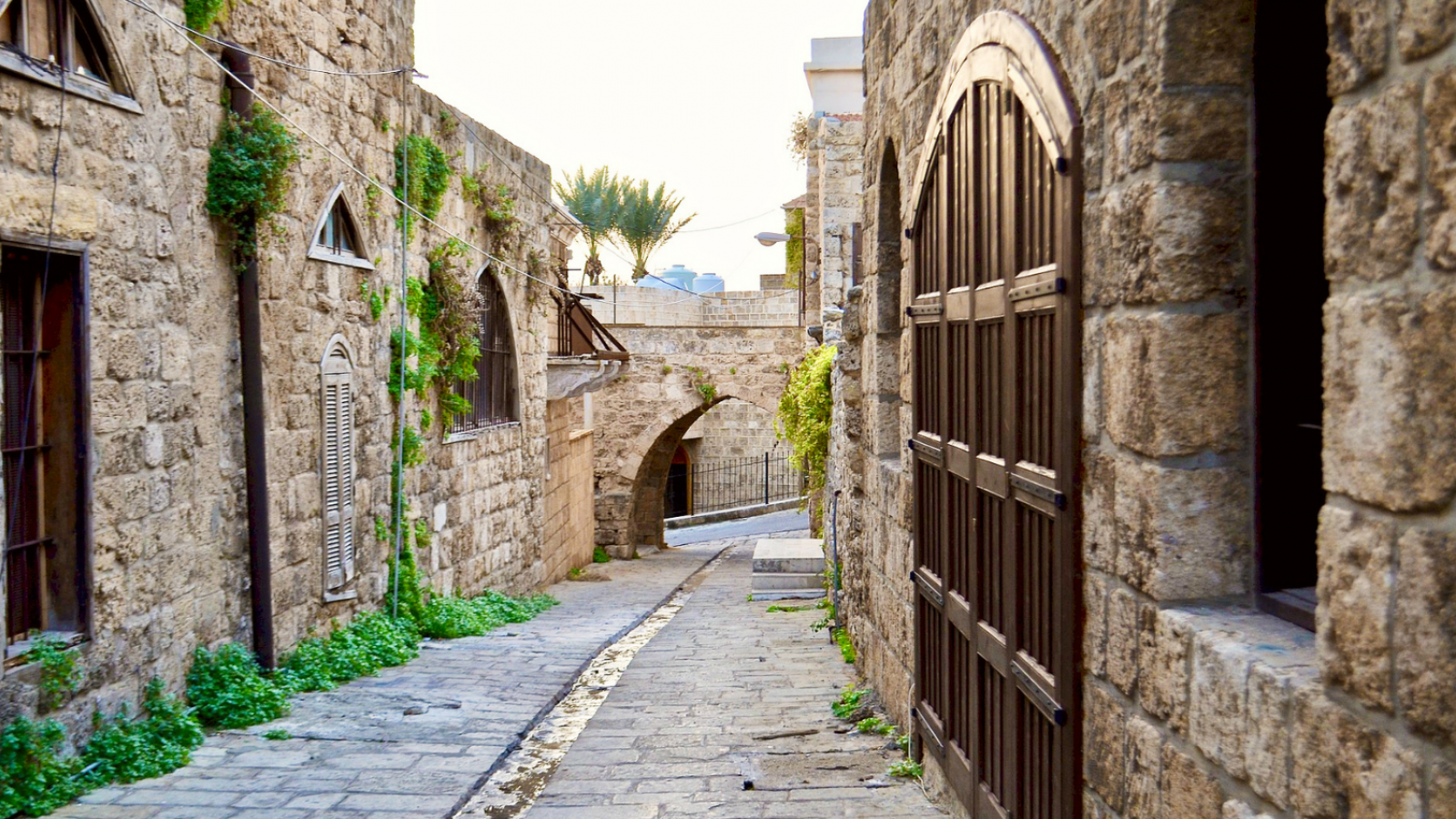 After visiting Boi Valley in Catalonia, we travel with RESTART MED! to the other side of the Mediterranean, to Byblos in Lebanon, the oldest city in the world. Also known as Jbeil. Byblos is located on the coast of the Mediterranean Sea, about 30 km north of Lebanon’s capital, Beirut.  According to a legend, it is the first city in Phoenicia and was built by the God Cronus, the titan of the harvest. The city is believed to have been continuously inhabited from as far back as 4000 BC, making it a mosaic of civilizations and a testimony of uninterrupted construction.

Byblos is directly connected with the history and spread of the Phoenician alphabet. The city was also mentioned twice in the Bible. In 1984, the city was named a UNESCO World Heritage Site. 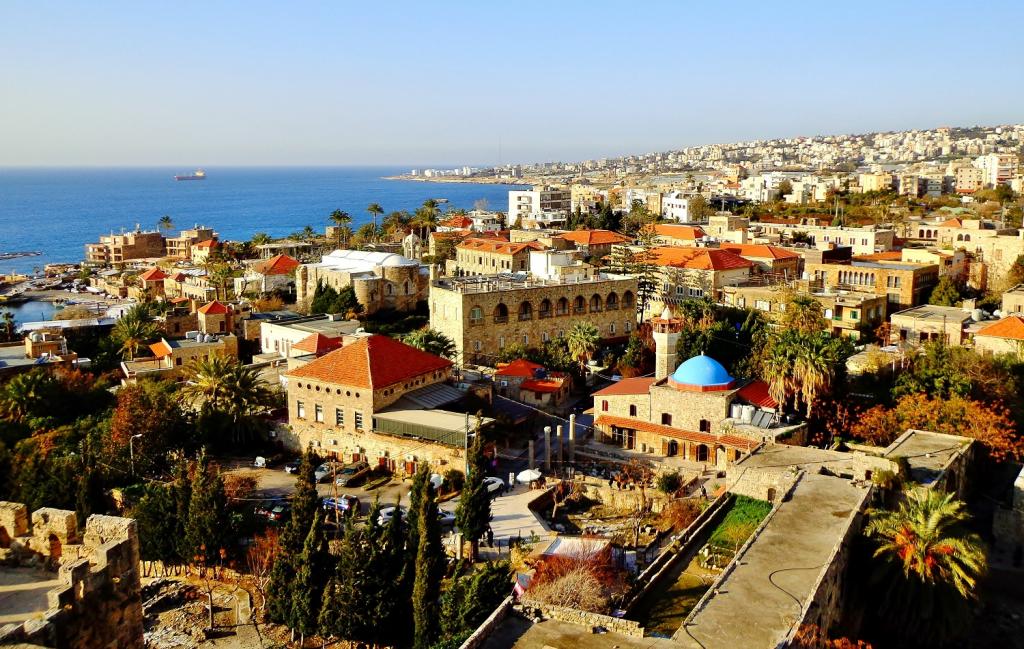 When visiting Byblos, take a stroll through time while walking through the old souks where the cobblestone streets and old structures are reminiscent of the city’s past inhabitants. Enjoy the picturesque streets, stone arches, flowery vines draping the walls, and the small local shops. Pass by the docks of its harbor and enjoy a breath-taking view of the Mediterranean Sea. The quiet center for local fishermen was once a hub for Phoenician trade and cultural exchange.

Discover the castle which was built by the Crusaders in the 12th century. An architectural palimpsest, the castle was built using remains of Roman structures and was previously surrounded by a trench. The castle’s surrounding fields include numerous Phoenician, Egyptian, and Roman ruins. You can spot an Ottoman-era house that was built in the 19th century amidst the ruins; its traditional architecture and curious location made it Lebanon’s most photographed house.

Pass by Saint Jean-Marc Church and admire its stunning architecture that reflects the Crusader, Roman, and Byzantine eras. Stop by the Byblos Wax Museum that depicts the city’s history through various scenes from the Phoenician times up until modern times. If you want an escape from the city, connect with nature and hike the trails of the Bentael Nature Reserve, one of the first nature reserves in Lebanon.

Due to its unique history, Byblos was part of the International Augmented Med (I AM) project that took place in 2013. The ENPI CBC MED project, which focused on the application of innovative multimedia technologies in the management of cultural and natural heritage, resulted in video mapping alongside the sea fortress which allowed visitors to learn about the history of Byblos in an interactive manner. 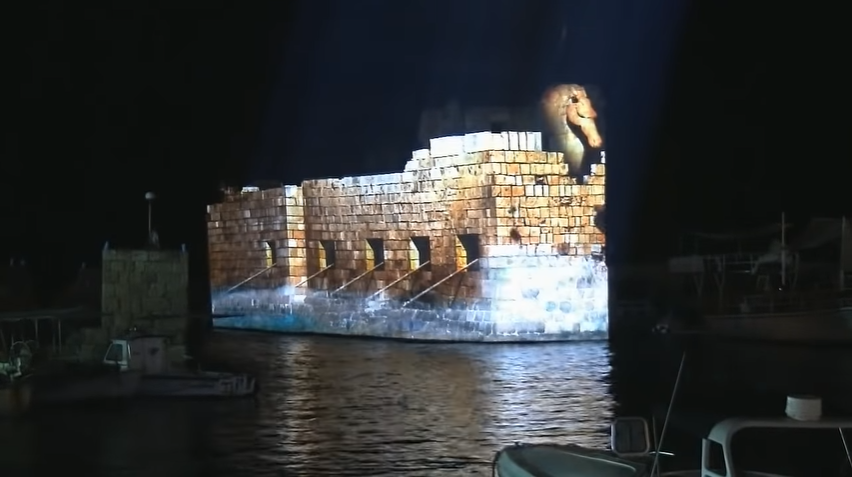 Byblos is a treasure with so much history and culture immersed in one place. The city by itself is in a way one big open-air museum with a new experience around every corner. Beautiful all-year-round, with its rich history and scenic mountains overlooking the Mediterranean, Byblos is a must-visit destination.

RESTART MED! as a project that builds on the results of other sustainable tourism projects, especially on the 4 standard projects (CROSSDEV, MEDUSA, Med Pearls and MED GAIMS), will allow you to discover the less-known spots of the MED region.   Always respecting and learning from local communities and favouring their economic and social development. Because a place would be nothing without its history, its people, and its culture.

Keep following RESTART MED! to discover our next destination in the less-known spots, next stop: Sicilly.