From prehistory to modern world, passing by ancient empires, this is the story of skin care and humans. BESTMEDGRAPE supports innovation in the cosmetic sector, so important in our history 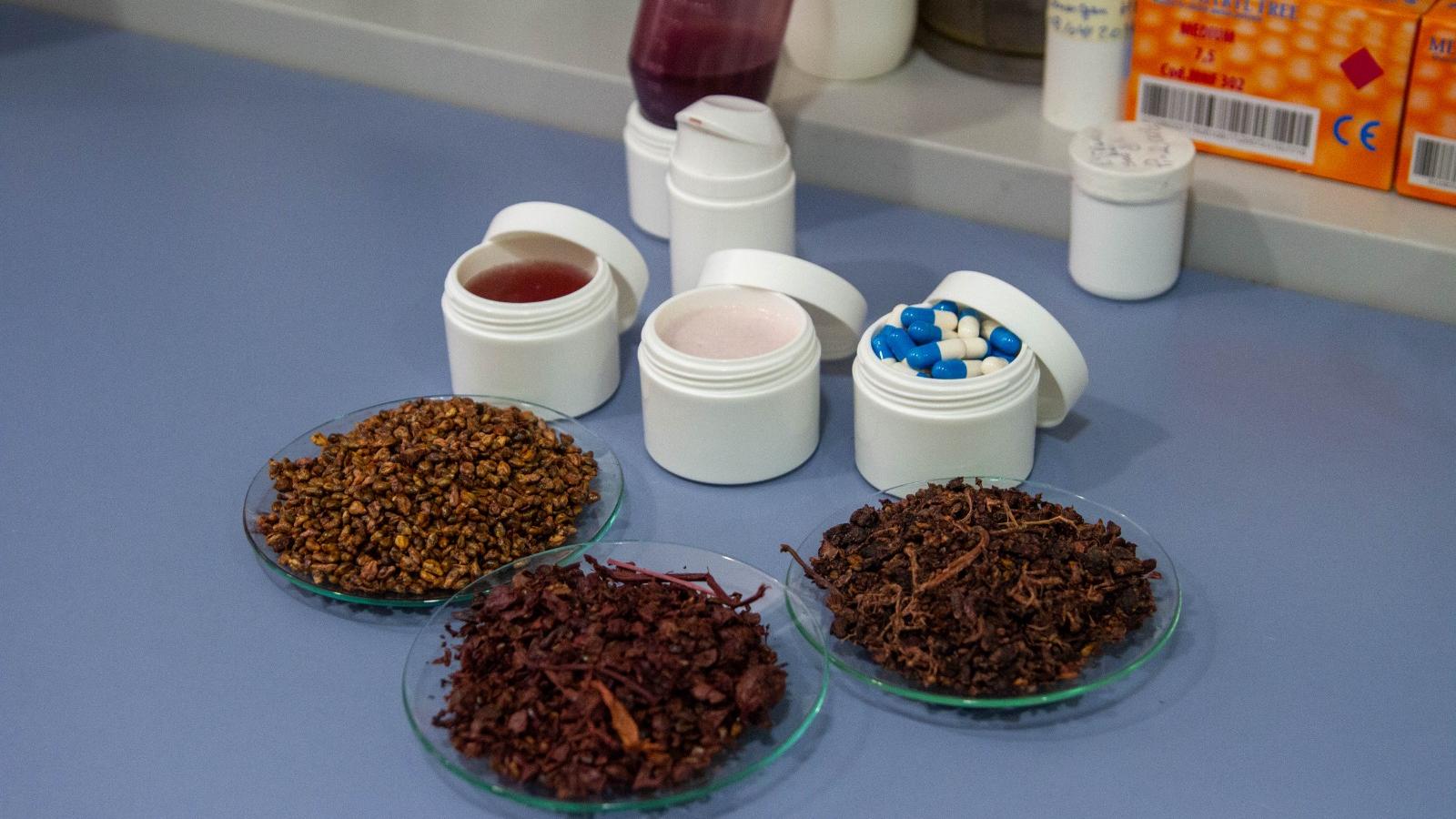 Today, we all agree that cosmetics ranks high in the global markets, and almost everyone on this planet uses them daily, especially on the skincare level.

And because of the importance of these products and their wide market, there are always experiments to evolve the products and to find better ecological and economical ways to produce them.

From this point, BESTMEDGRAPE project contributes to improving this production while conserving the ecosystem. In fact, by transferring scientific and technological knowledge on the exploitation of wine by-products, the project supports the creation of new business ideas based on the use and transformation of bioactive compounds into innovative health and cosmetic products. Among the potential entrepreneurs involved in the project, many of them are addressing their business in the cosmetic sector.

It goes wayyyyyy back!

While the rise of modern skincare started with the formation of the FDA (Food and Drug Administration) in 1906 to regulate the industry. Makeup and skincare have been around for thousands of years. Some of the first human societies used makeup or paint on their faces to look more threatening.

One of the most ancient civilizations, the Pharaohs of Egypt, 3000 BC, took cosmetics very seriously. The first recorded case came from there. Makeup was used for aesthetic purposes but also to protect the skin from sunlight.

The ancient Egyptians used semi-precious stones or ground up metals as “eyeshadow”, they used malachite powder (a green mineral), the Galena, which is a black paint that shielded the eyes from the sun. The “eyeliner” would be a mix of lead, almonds, soot, animal fat, and copper.

In addition to makeup, ancient Egyptians gave major importance to scents and skincare. They would keep their skin smooth and hydrated by applying creams and oils made from animal fats.

Now, besides the aesthetic and scientific purpose of makeup and skincare, ancient Egyptians believed that by wearing makeup they are imitating the Gods and protecting themselves against evil. Men and women both wearied makeup and perfumes, it was a source of personal power and it was believed that good scents were godly.

Skincare, makeup, and hair care weren’t less important in ancient Greece. Honey was used as a moisturizer. Oils and sand were used as natural sunscreen.

Beauty was very significant in ancient Greece; a good-looking man was privileged and why is that? Because it was believed that beauty is a gift of the Gods and the outside perfection has to hide an inner one. In Ancient Greek, there was a famous word that describe a gentleman: “Kalos Kagathos”, which means beautiful body and personality.

Moreover, many Greeks had slaves known as “Cosmetae” who would pull out each individual hair from the body of their masters.

Ancient Chinese used to create cosmetics by boiling and fermenting ingredients such as plants, animal fats, and spices.

The first recorded skin care in China began in 1760 BC. They valued a natural pale look and used face powders made from lead and skin lighteners made from songyi mushrooms to get the desired look. Chinese women have always paid great attention to their eyebrows as they believe that this facial feature is linked to their fate.

Studies showed that ancient beauty practices in China were closely related to social, political, and economic factors, and because polygamy was common during those times, women needed to enhance their looks in order to stand out from their husbands' other wives.

Pale faces were a trend during the European Middle Ages. In the 16th century, women would bleed themselves to achieve pale skin. European women, including Queen Elizabeth I, used lead mixed with vinegar to make a whitening foundation to remove freckles. During the Elizabethan Era, men and women rarely shower, and to keep their skin looking pale, they would just add a new layer of powder over the old.

This is a part of skincare, makeup, and cosmetics history. Of course, there is a lot more and every civilization dealt with this process in its own way.

We hope you enjoyed reading this article…keep your skin hydrated!