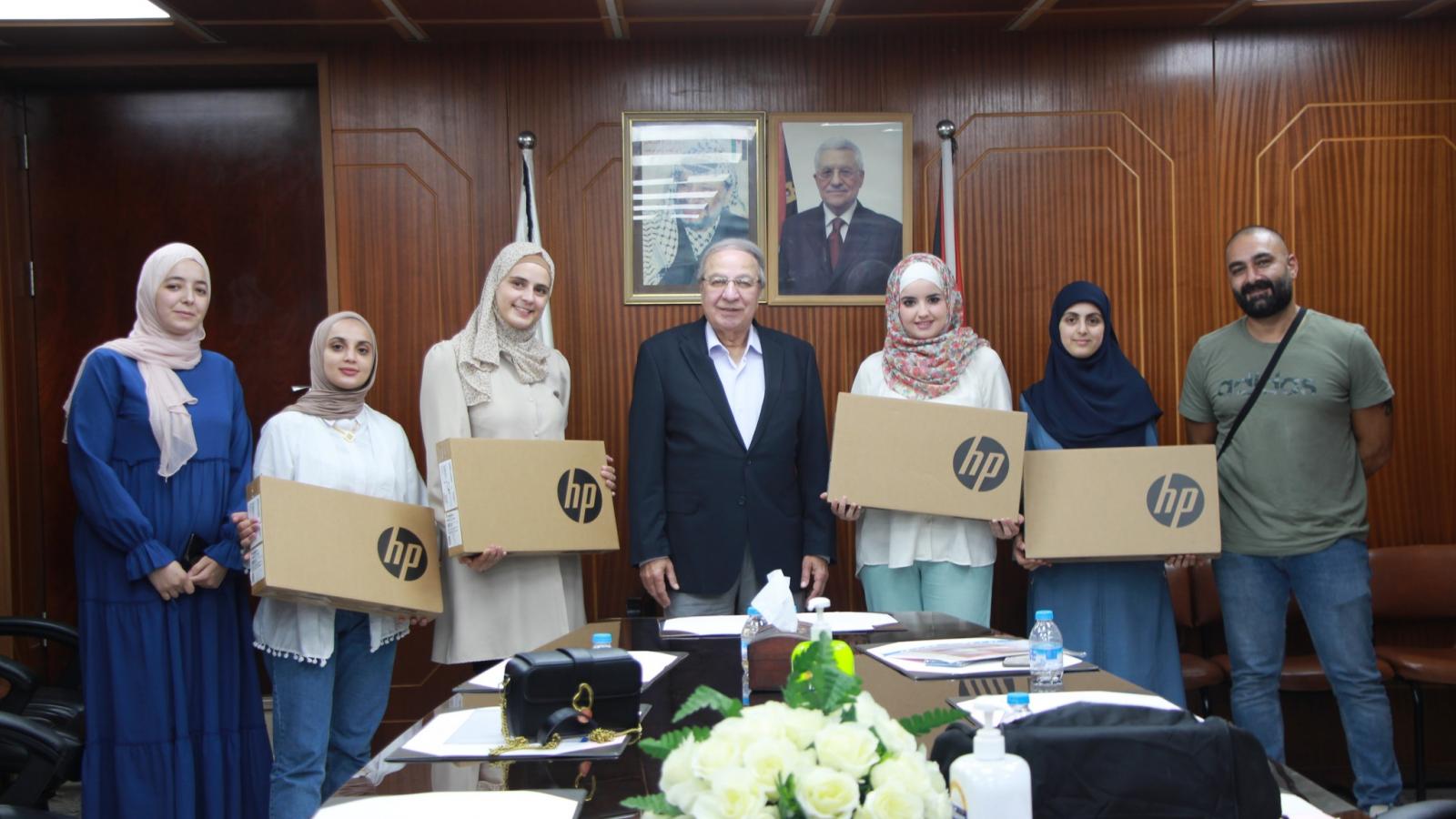 October, 11th  2022, MoreThanAJob partner in Palestine – the Nablus Chamber of Commerce and Industry (NCCI) organized an event that builds networking between the sub granted projects and other similar ones to create new opportunities.

In this regard, NCCI established the necessary networking with its stakeholder, the “Program of Access to labor Market “(PALM) funded by the German cooperation (GIZ) which aims at supporting the pioneering projects’ ideas to stimulate their mettles and   persist in their ways towards success and sustainability. A promising networking was created between the sub grantees in Palestine “Orjuwan”- Partners for Sustainable Development (PSD) and the PALM programme to support their beneficiaries.

It is worth mentioning that PSD works on the empowerment of graphic design and digital marketing females’ graduates in the labor market. June 15, 2022, PSD organized a closing event to celebrate the completion of a series of intensive trainings in the fields of digital marketing, graphic design, life skills and business planning. The trainings provided the participants with the required skills and competences to develop their ideas and enhance their own projects. The training courses were followed by an evaluation process that included 28 participants who presented their own pioneering project ideas linking these ideas with Orjuwan trainings and its outputs. 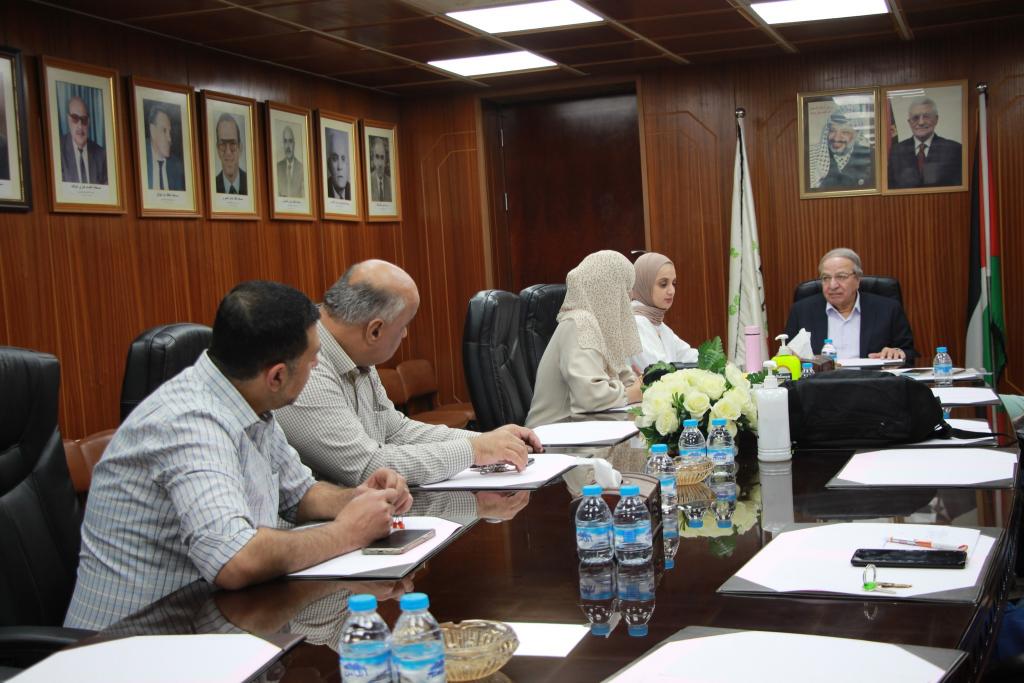 The evaluation process took place at Nablus Chamber Hall for two days. It included a specialized committee who evaluated each presentation based on a set of criteria, taking into consideration the performance, project impact on the labor market, creativity, market study and competitors, clarity of objectives, and the sustainability of the project.

After the completion of the evaluation process, 10 projects were selected and funded with priority given to female participants who have experience in graphic design and digital marketing and based on economic need.

At a later stage and as a result of the new networking and cooperation with PALM Program, the rest of participants from Orjuwan got the chance to evaluate their projects again and compete for the granted laptops. Subsequently, 5 beneficiaries were granted laptops and at the same time new collaboration was established between the two projects.

The event was attended by the Chairman of the Board of Directors of Nablus Chamber of commerce and Industry, Mr. Omar Hashem, representative of Orjuwan project, Mr. Kamil Al-Khalidi, the General Manager of the Chamber, Mr. Isam Abu Zaid, and the Coordinator of the Vocational and Technical Training Unit and the Employment Corner, Mrs. Alaa Istaitiyeh.

The President of the Chamber welcomed the nominated entrepreneurs, and thanks their pioneering projects.

The attendees listened to details from the entrepreneurs about their own projects, and how the prior trainings had affected the performance of the projects, and their overwhelming happiness in the development reached by their projects, which are multi-sectoral, including the production of organic strawberries, the production of roses and handicrafts represented by hand-painting in golden colors, and the production of Western sweets, and, selling Montessori toys for children.

Kamil Al-Khalidi expressed the institution's pleasure for working with Nablus Chamber of Commerce and Industry and its staff, which paved the way for the success of the project.

It is noteworthy that the delivery of laptops came as part of the Chamber's endeavor to implement MoreThanAJob objectives and activities to empower young people and integrate them into the labor market, especially in technical fields with global demand, and one of the activities implemented in cooperation with PALM, and this activity will be complemented by a directive activity for female participants in the field of digital platforms and their use to reach the local and international  market.