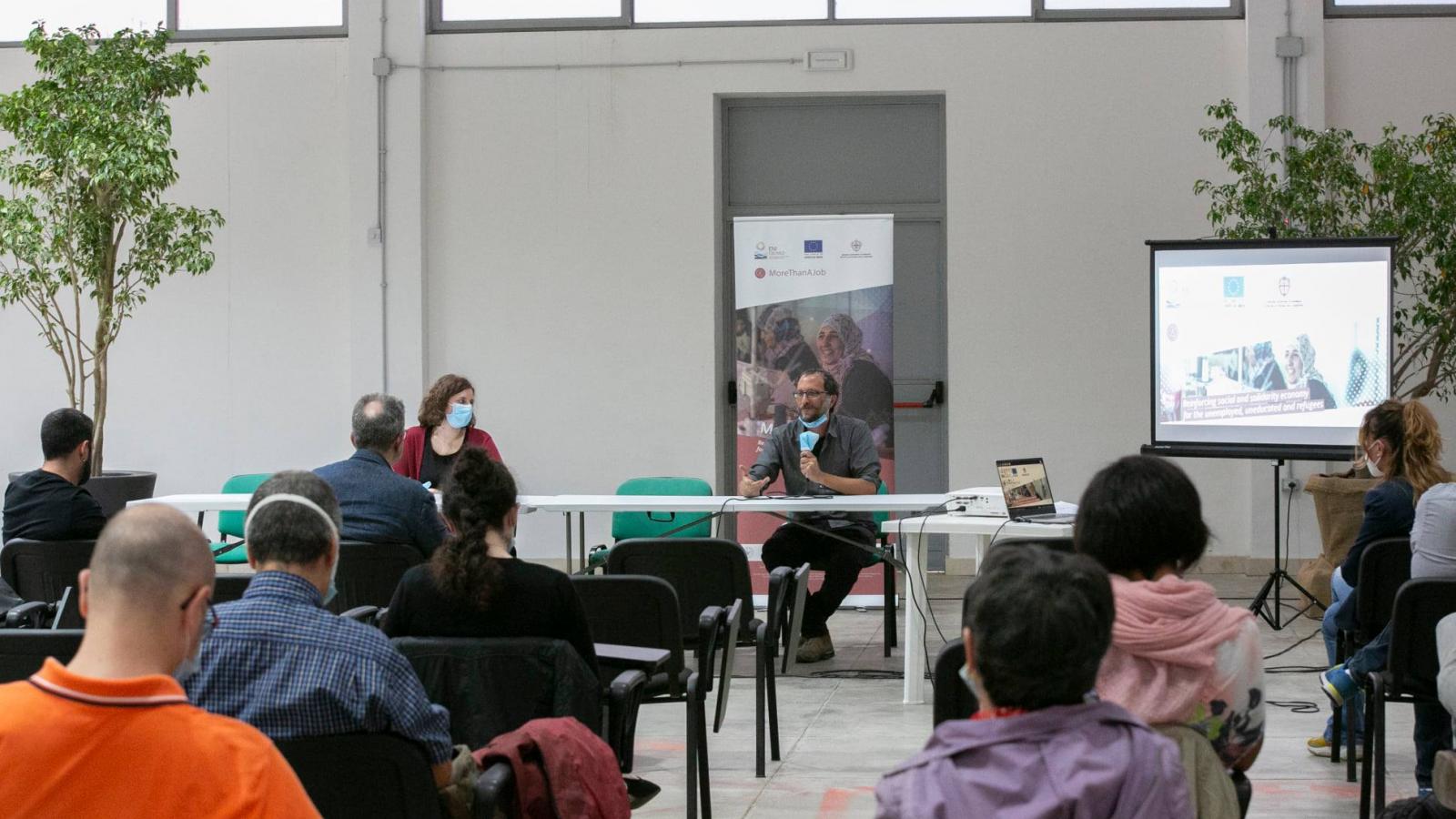 Rethinking the territorial welfare system starting from concepts as co-design, co-planning and co-delivery has been the focus of the conference organized by CESIE, our Italian partner, on the 5th of October.

The role of the social economy is crucial in this process and is increasingly being discussed at European and international level. On the one hand, the European Commission is working on the development of a Social Economy Action Plan to foster social investment and support social economy actors. The social and proximity economy has also been included among the 14 clusters on which to base the relaunch of growth in Europe, making it a central theme of the programs presented by national governments for the use of the Next Generation EU resources.

On the other hand, the role of the third sector and the social economy in the recovery phase is also highlighted in the Italian National Recovery and Resilience Plan, placing these actors among the main interlocutors in the definition and execution of projects of social and territorial value. 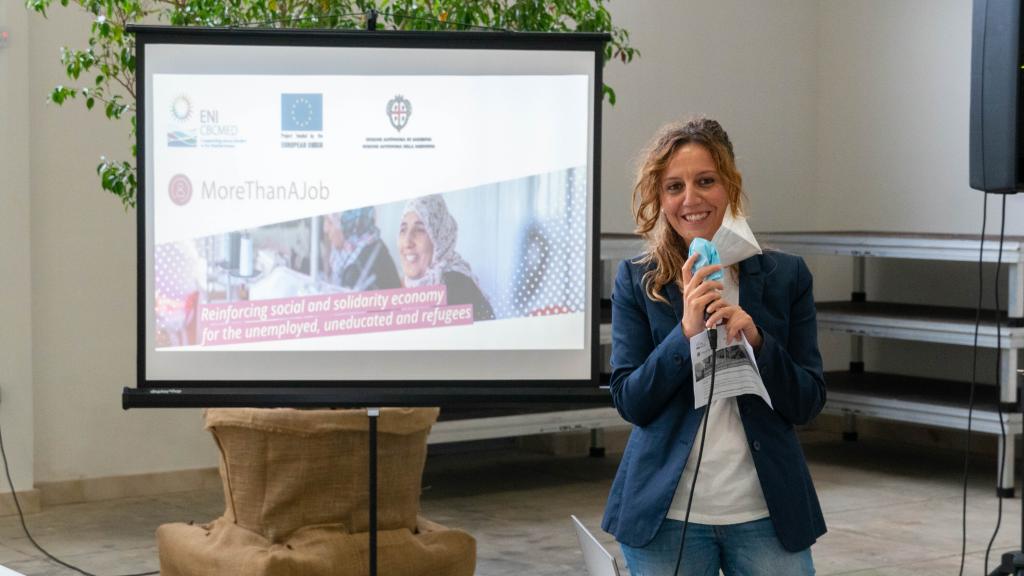 From the welfare state to community welfare: reflections on the role of the social economy in territorial services

In this context, the theme of shared administration, co-programming and co-design cannot but be at the centre of today's debate regarding future opportunities and scenarios for territorial welfare.

The MoreThanAJob project was born in a period prior to the Covid19 pandemic and its activities began on the eve of the first lockdown in Italy. This led us to reflect, from the beginning, on the consequences the pandemic could have and had on the inequalities already existing in our society and on the means that can be put in place by the private social sector to support local authorities in the provision of services for citizens.

Starting from the needs of the territory identified through a constant dialogue with local actors, the round table - Community, territorial and social welfare: what role for the third sector? - was a moment of debate on the opportunities for local welfare services and on what could be the role of public-private cooperation in the process of recovery.

Cooperation and sharing of resources and means during the emergency phase of the first lockdown allowed to reach a greater number of citizens, especially those belonging to the most vulnerable groups. The lessons learned in those months are the basis for building a more structured and sustainable dialogue between the actors involved in the development of services and initiatives for the inclusion of all citizens. 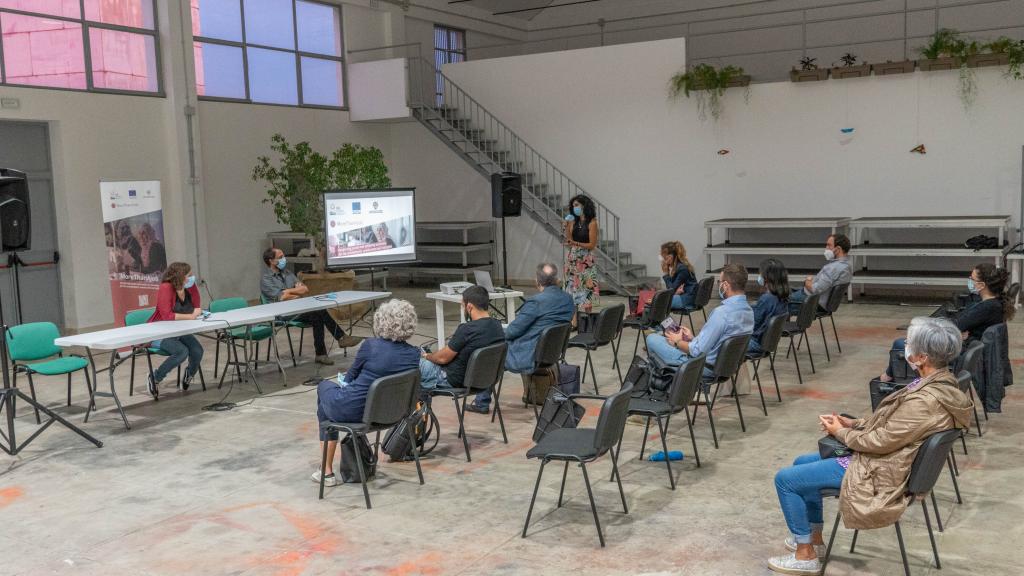 Two initiatives for social inclusion and employability in Palermo: discover the projects supported by MoreThanAJob!

The commitment of MoreThanAJob in the processes for the promotion of social and solidarity economy in network with other local actors is strengthened by the two local initiatives funded by the project that will allow an even stronger presence in the territory, in particular in the Zisa and Ballarò districts:

We started to tell about them during the conference and we can't wait to tell you more about the activities that will be implemented on the territory.

For more information , send an email to giulia.tarantino@cesie.org