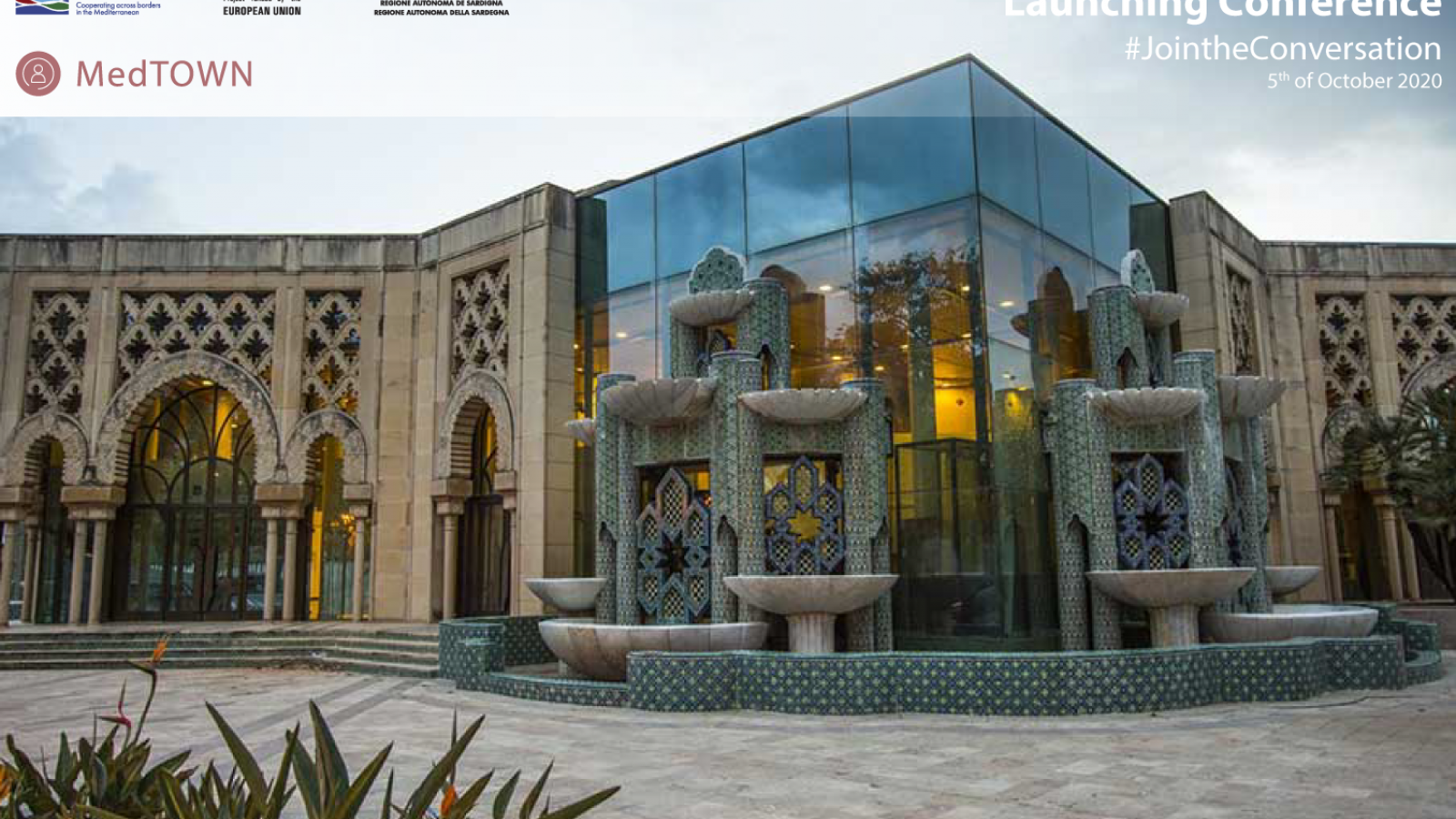 The second block, entitled "Working together on improving the knowledge and capacities of SSE actors on social inclusion and integration", focused on international efforts to create a political environment conducive to the success of the SSE in the Mediterranean region. In this context, Marisa Farrugia, Deputy Secretary General for Social and Civil Affairs of the Union for the Mediterranean (UfM), underlined the importance of generating a consensus in the Euro-Mediterranean agenda on issues such as the key role of the SSE for economic recovery after the pandemic with a more inclusive approach and including the gender perspective, through projects such as MedTOWN.

The event was moderated by José María Ruibérriz and Georgia Karavangeli, both from ACPP, the entity that leads this social initiative. The various interventions included sharing experiences on the use of social currencies for the provision of social services and financial support to the most vulnerable groups in order to increase the socio-economic impacts and effectiveness of public policies and spending at local level.