MedRiSSE is born, a project that will create a social innovation laboratory focused on quality employment and replicable experiences of the Social and Solidarity Economy (SSE) in the Mediterranean basin. 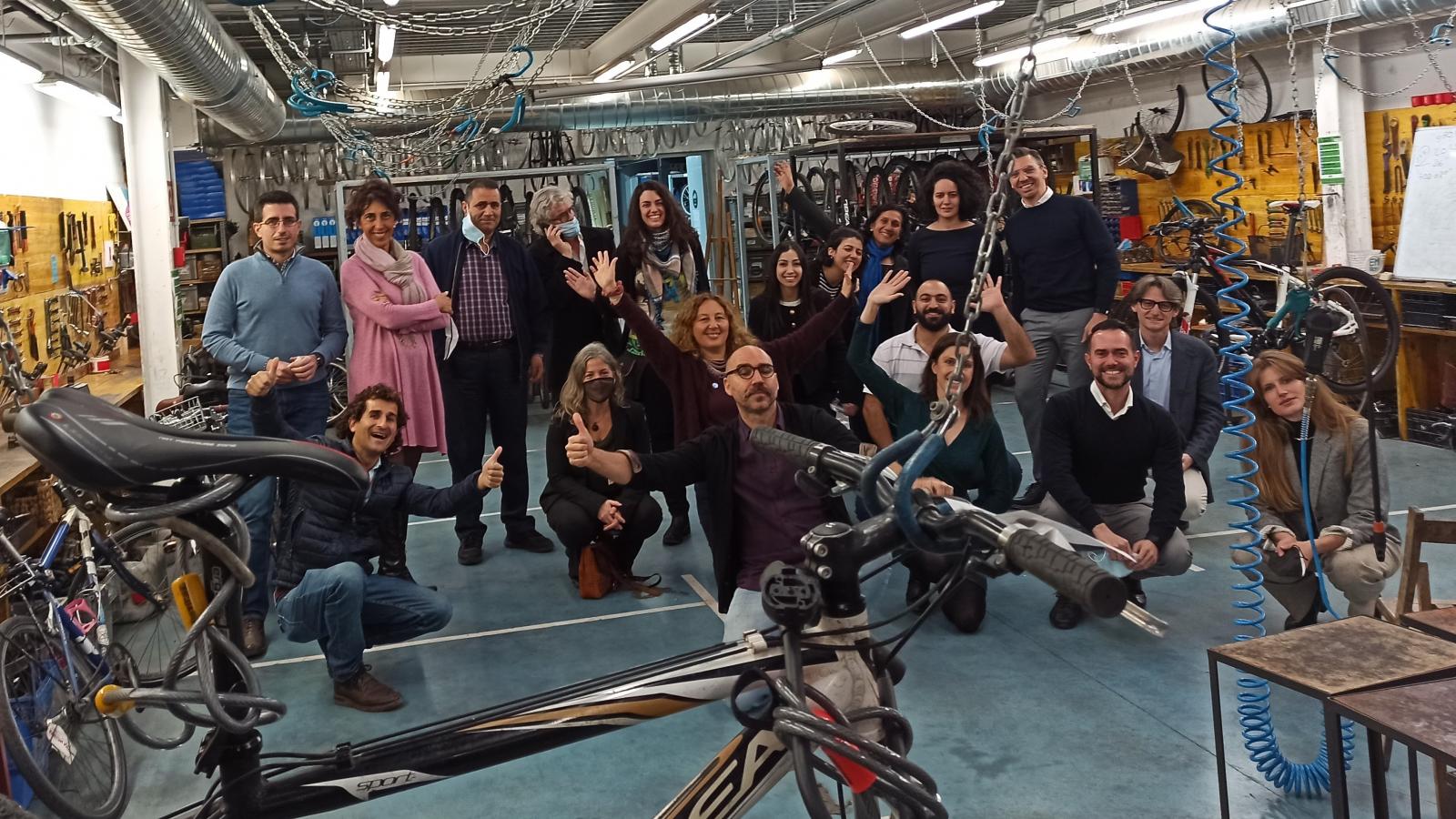 As part of the Mediterranean Day activities, Barcelona hosted the presentation of this European capitalization project called MedRiSSE "Replicable innovations of the Social and Solidarity Economy (SSE) in the provision of services and the creation of decent jobs in the recovery after the post-crisis crisis".

MedRiSSE is a cooperation project that seeks to lay the foundations for replicating innovative models throughout the Mediterranean arc that promote the creation of quality jobs, help create businesses and accelerate public-private processes of municipal service provision, within the framework of the social and solidarity economy. 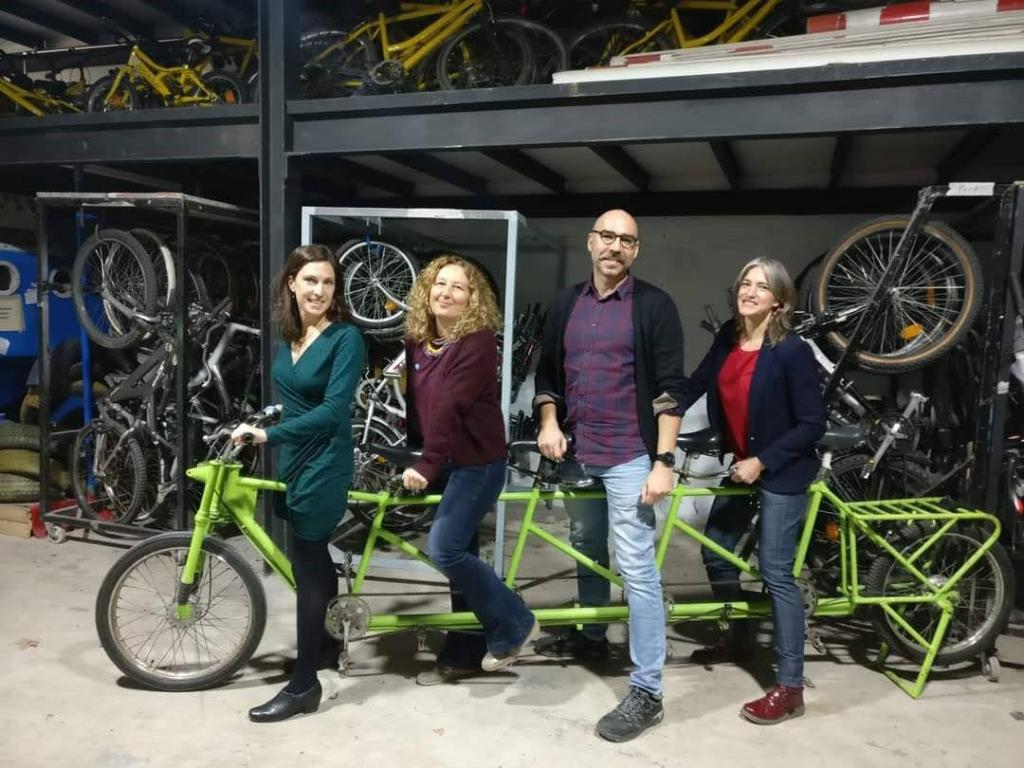 The NGO Asamblea de Cooperación por la Paz (ACPP) will lead this social innovation initiative, financed by the European Union under the ENI CBC Med programme, the European Neighbourhood Instrument for cross-border cooperation in the Mediterranean Basin. This cooperation project will involve a total of 14 entities -8 partners and 7 associate partners- from Spain, Italy, Palestine, Jordan and Tunisia and will have a budget of more than 1.1 million euros with an estimated duration of two years.

The intensive face-to-face kick off meeting of the project was held with great success at the pioneering BiciHub in Barcelona, and was attended by organisations, administrations and institutions from several Mediterranean countries, as well as representatives of several European projects such as MedTOWN, MoreThanAJob, MedUP, RUWOMED & IESS, among others, which have successful experiences that will be integrated into this social innovation laboratory.

During the event, the main elements that will be developed through MedRiSSE were presented, including a widened Community of Practice, which will include a Replication Toolkit and the Mediterranean Co-Production Lab, which will include successful and efficient practices for the achievement of the Sustainable Development Goals (SDGs) in general and specifically for the protection of the most vulnerable groups in post-Covid19 economies in the Mediterranean Basin.

The meeting also made it possible to introduce other countries to two international reference models in the field of co-production of public policies in the use of complementary local currencies for social purposes: REC (Barcelona) and Grama (Santa Coloma de Gramenet), including field visits to experience first-hand their impact on local businesses and their communities.

MedRiSSE kick off meeting closed with a final session planning the MedRiSSE agenda for the next few months, and setting the roadmap for the project partners.