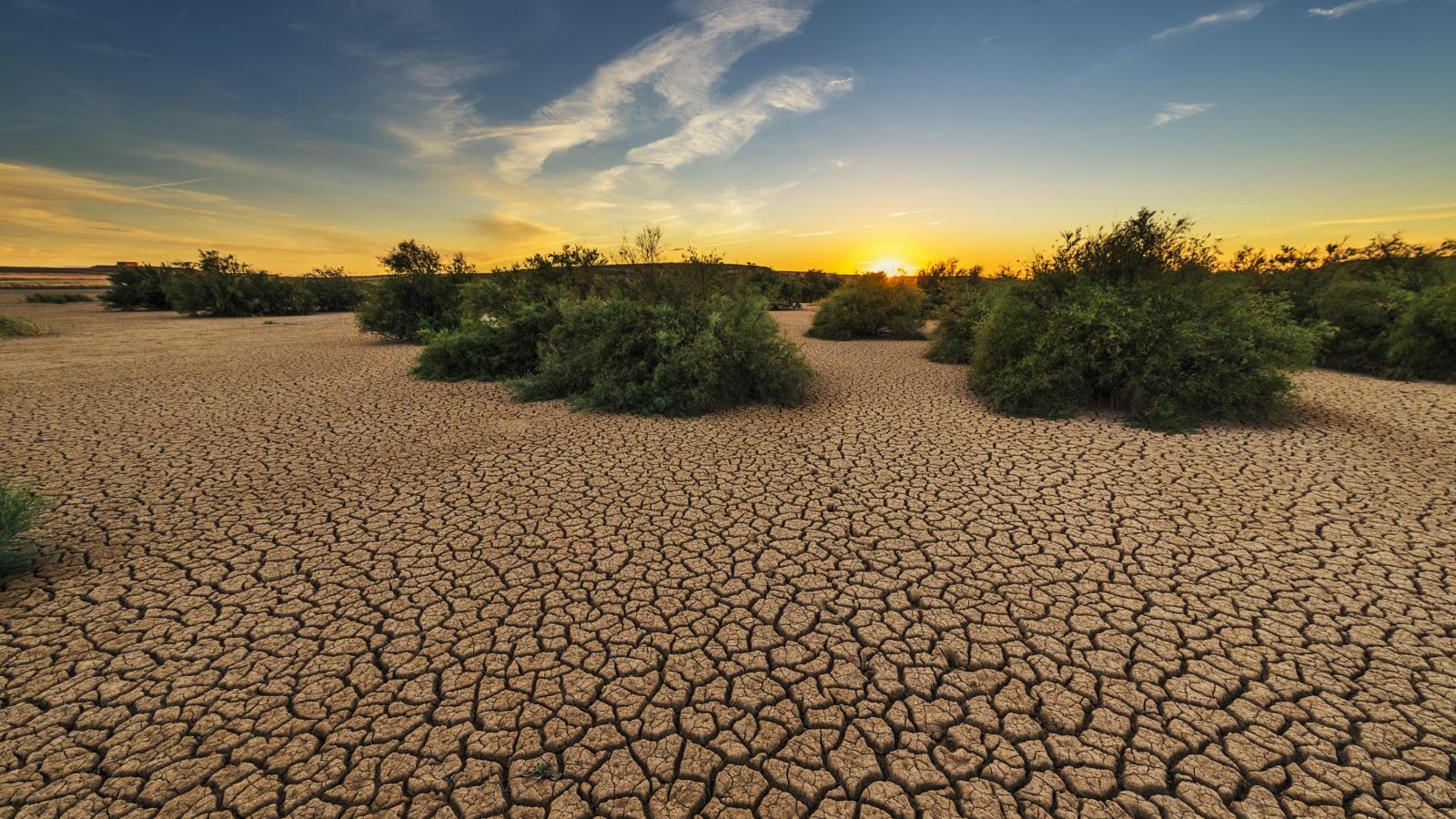 Discover the highlights of the online dialogue among local elected officials and project representatives which took place on 15 February 2022 to discuss how regions and cities around the Mediterranean are taking concrete steps to adapt to the consequences of climate change.

Rising temperatures, coastal erosion, intensification of heat waves, extreme weather events, desertification, degradation of ecosystems, increased risks of loss of biodiversity: how to address the numerous challenges related to climate change? This was in essence the core issue discussed by elected officials from both shores of Mediterranean and ENI CBC Med project representatives during an online, which took place online on 15 February 2022.

An event full of testimonies by local authorities, a dialogue during which the struggle against climate change was declined in many concrete examples with accounts from Algeria, Lebanon, Tunisia, France, Italy, and Spain. The event was jointly promoted by the ENI CBC MED programme, and the Region Sud Provence Alpes-Côte d’Azur (France) and the Euromed Cities Network.

Opening the meeting, Mr. Christophe Madrolle, Regional Advisor in charge of the Commission on Biodiversity, Sea and Coast, Regional Natural Parks, Risks at the Provence-Alpes-Côte d'Azur Region recalled the importance of the meeting as a valuable platform to listen to each other and exchange good practices in mitigating the effects of climate change effects. 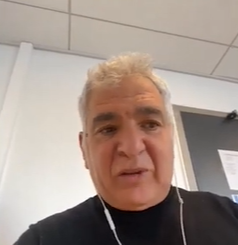 We all love our beautiful Mediterranean Sea that we share and that we must respect for the years and the generations to come.
Regional Advisor at Provence-Alpes-Côte d'Azur Region

Mr. Jean-Pierre Halkin, Head of Unit at European Commission’s DG REGIO, European Commission recalled the huge opportunity offered by the Interreg and ENI CBC programmes in the environmental sector, expressing satisfaction for the response given by territories. 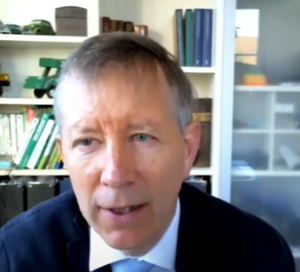 Territorial cooperation programmes allow actors from within and outside EU to work together on an equal footing basis and be the carriers of major EU policies such as the Green Deal.
Leonardo da Vinci

Regions around the Mediterranean bear the full burden of global warming, with soaring temperatures, coastal erosions, desertification, extreme weather events. “Environmental challenges do not know geographical borders, nor remain confined in cities. Mayors and municipalities need to act together to be able to make a difference – said Ms. Celsa Monrós Barahona, Director General of Climate Change, Generalitat Valenciana (Spain). “Joining forces between small municipalities is enormously beneficial to find common solutions, to remain optimistic, and not to suffer isolation”, said Ms. Nicole Gemayal, Mayor of Bikfaya and Mhaydseh, Lebanon (CLIMA project). The role of local and regional governments was highlighted as crucial to put in place policies fostering the ecological transition. 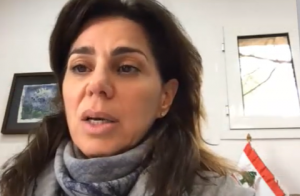 Bikfaya is the only municipality in lebanon where garbage is collected "door-to-door". With CLIMA project, we intend to keep on fighting to reduce the pollution level, which is a dramatic issue for our country.
Nicole Gemayal, Mayor of Bikfaya and Mhaydseh, Lebanon

Several ENI CBC MED projects also shared their experience and results, showcasing activities already implemented in the field. For example, the representative of MEDISS project (Mediterranean Integrated system for water supply) explained how important it is to improve the quality of saline groundwater, and to spread the use of non-conventional water resources. “We are putting around the same table farmers, associations and researchers – said Moutaz Al-Hroob, representative of the Governorate of Jericho and Al-Aghwar (Palestine) – with the scope of finding the most effective solutions for wastewater treatment, to be adopted here and scaled elsewhere”.

Organic waste mismanagement was also at the core of the intervention of CLIMA, a project led by the city of Sestri Levante (Italy), where a pact was agreed between smaller towns to jointly reduce pollution and CO2 emissions, including through the creation of cycle paths and shared maintenance of coastlines and green spaces. The necessity to reduce energy consumption in public buildings was illustrated with examples by the SEACAP 4 SDG project, and the RE-MED representatives explained how using waste resulting from demolition works in construction and maintenance of roads, can contribute to the progress of a circular economy. It was a great example of how the dimension of sustainable development can be integrated in the road sector. “The circular economy around road maintenance generates the construction of infrastructure for disposal and treatment of waste” said Oumaya Marzouk, Director of Circular Economy Projects, Center for studies and expertise on risks, environment, mobility, and planning (CEREMA - France). “And this can lead to the creation of jobs – she continued – as well as to the development of solutions against illegal landfills of waste materials”.

From the discussion it seems clear that the future of the Mediterranean lies in widespread responsibility of decision makers, suppliers, and users, linked together as a “community of practice” when it comes to energy, waste, or water management. The future also requires a new mindset, and the next generation is ready to assume the challenge. 2022 has been declared by the European Commission the Year of Youth, a moment where young people will be able to bring forward their ideas, needs, suggestions, as beneficiaries but also as protagonists of territorial cooperation, for a growth which is both sustainable and inclusive. Read the story of of Mai (Egypt) and Ahmed (Tunisia), two participants in INVESTMED’s project business management training on the blue and green economy.

At the end of the event, the main elements of 2021-2027 Interreg NEXT MED programme were presented: a new beginning, or rather an extension, since many of the challenges presently underway within the 2014-2020 programming period, can find solid continuity in the priorities and orientations of the new cycle.

Editor’s note: this news is based on TESIM coverage of the event and has been partially edited.

Environment
Events
Programme
Back to news