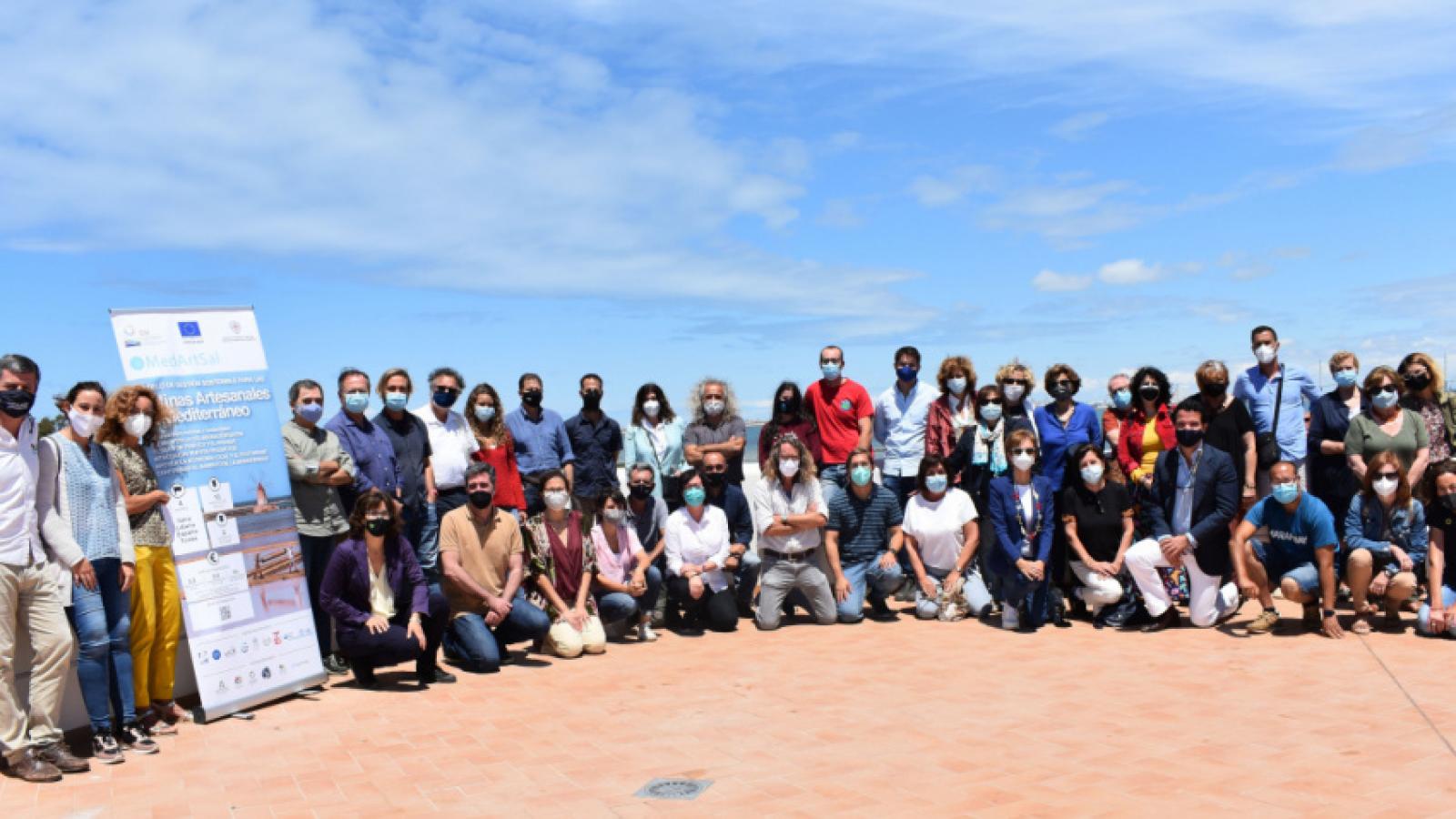 On 18th June, MedArtSal organised an event  in the beautiful venue of Bahía de Cádiz Natural Park in Spain on the occasion of the International Gastronomy Day. The project partners, International Union for Conservation of Nature in the Mediterranean (IUCN-Med) and the University of Cádiz, presented the progress made by the project that reached halfway of its implementation and engaged the audience in a participatory debate on the future of artisanal salt pans.

The event gathered representatives of the salt sector, advisors, journalists specialized in gastronomy and local development, managers, public and private actors linked to the management of natural spaces and economic and social innovation, who have discussed from their different points of view on the way to promote the valorisation of artisanal salt pans at local and global level.

During the meeting, the innovative projects that will be carried out in the coming months in the artisanal salt flats benefiting from MedArtSal grants in Spain were presented: the Salinas de Marchamalo of the ANSE Association in Murcia, the Centro de Recursos Ambientales Salinas de Chiclana, Salina San Vicente and the Salina Preciosa y Roqueta (Marambay), in the province of Cadiz.

Participants were able to attend a demonstration of artisanal fishing in the estuary and a culinary demonstration, consisting of a ceviche with prawns from the estuary accompanied with seaweed provided by Suralgas. This was followed by a lunch with typical products from the salt marsh, such as oysters from Estero Natural, prepared by the Marambay kitchen team and paired with wines from the Caballero-Lustau Wineries.

An exhibitory space was enabled for  local companies such as 'Productos La Salá', 'Estero Natural', 'Suralgas', 'Mar Natural' and 'Ostras de Cádiz', which are all small and medium-sized companies developed around artisanal salt flats.

See the news about the event on IUCN-Med website. 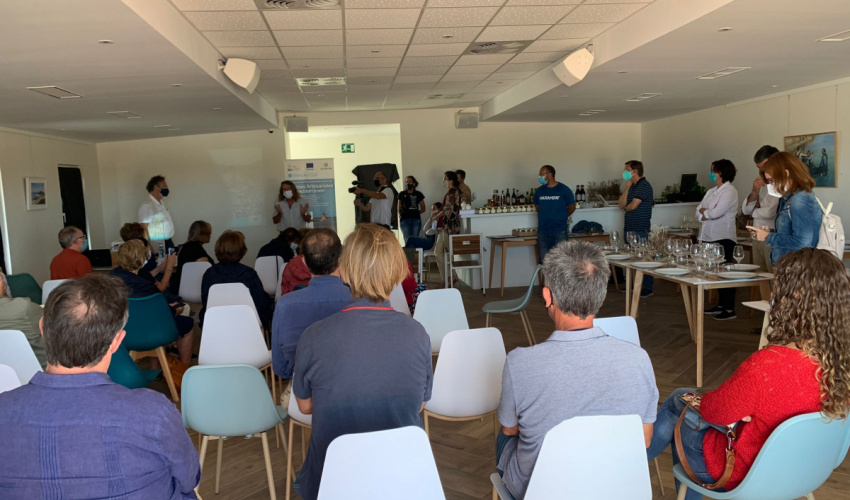 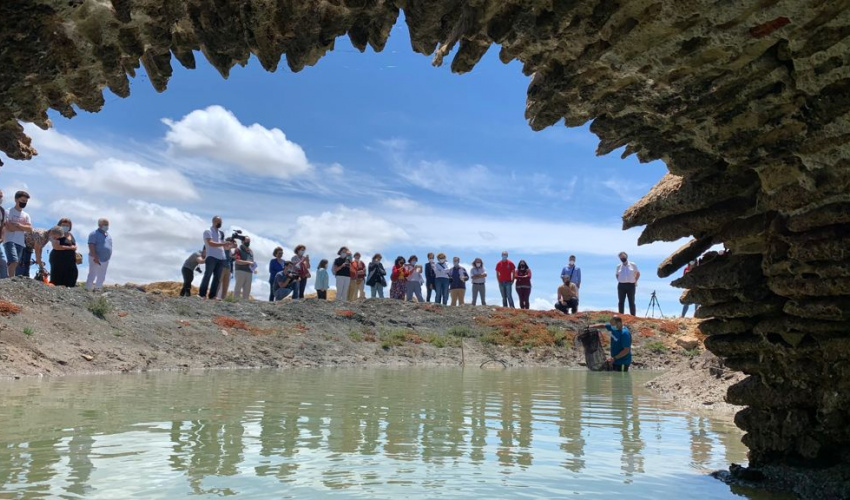