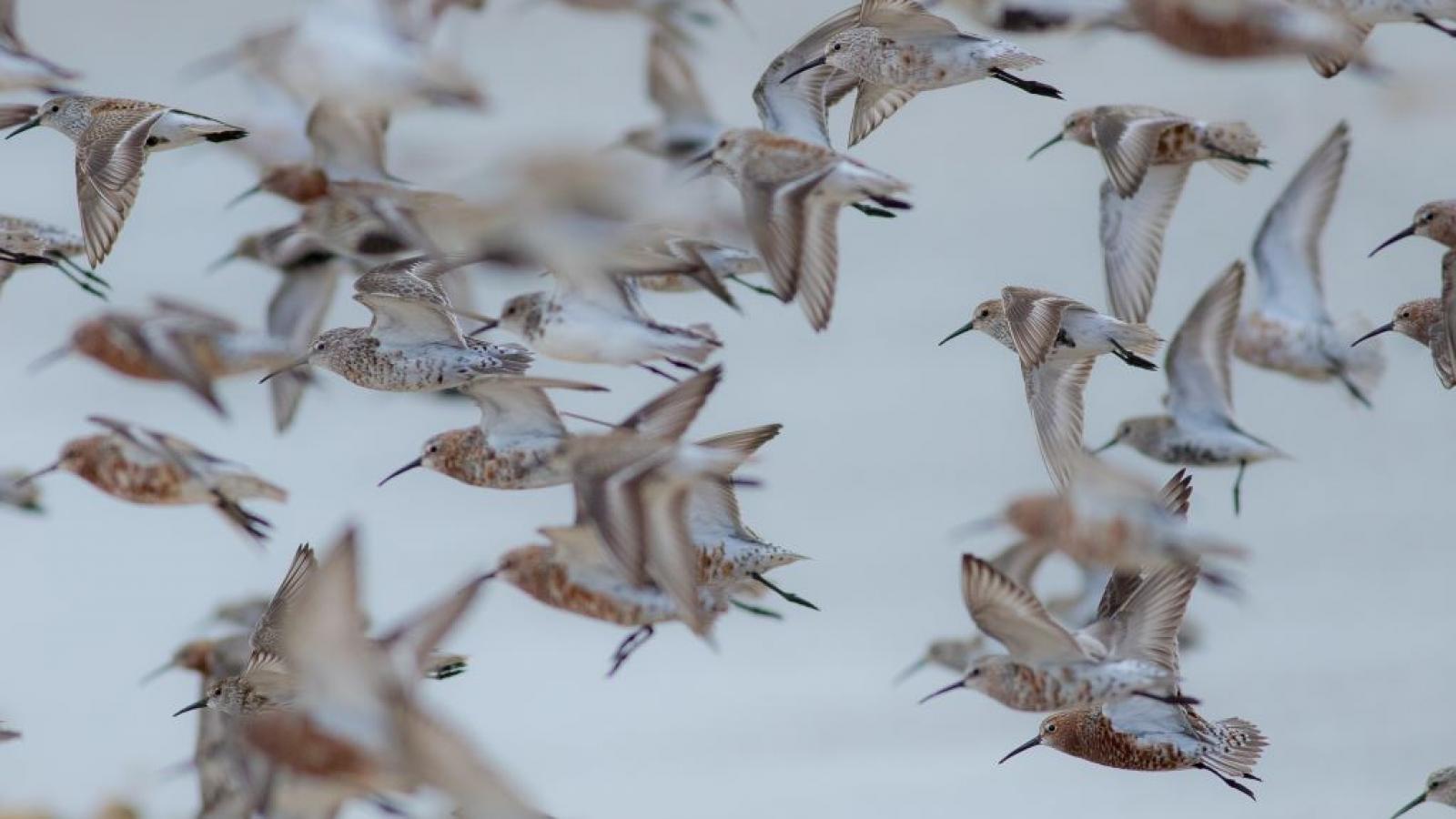 Migration is undoubtedly one of the most impressive spectacles of nature. Every year, migratory species perform extraordinary journeys between their breeding and wintering grounds along what are called migration routes. These routes are very diverse, crossing entire countries, mountain ranges, deserts, seas and oceans.

There are many examples in the animal kingdom of species that travel along these routes. Every year, many species of butterflies, fish, mammals or turtles achieve extraordinary trips throughout the entire planet. However, this phenomenon is much more widespread in the group of birds. Its ability to fly, which enable them to cover great distances, makes migration particularly well represented among birds. This capacity has allowed them to be distributed throughout the planet and we can find migratory bird species on all continents. 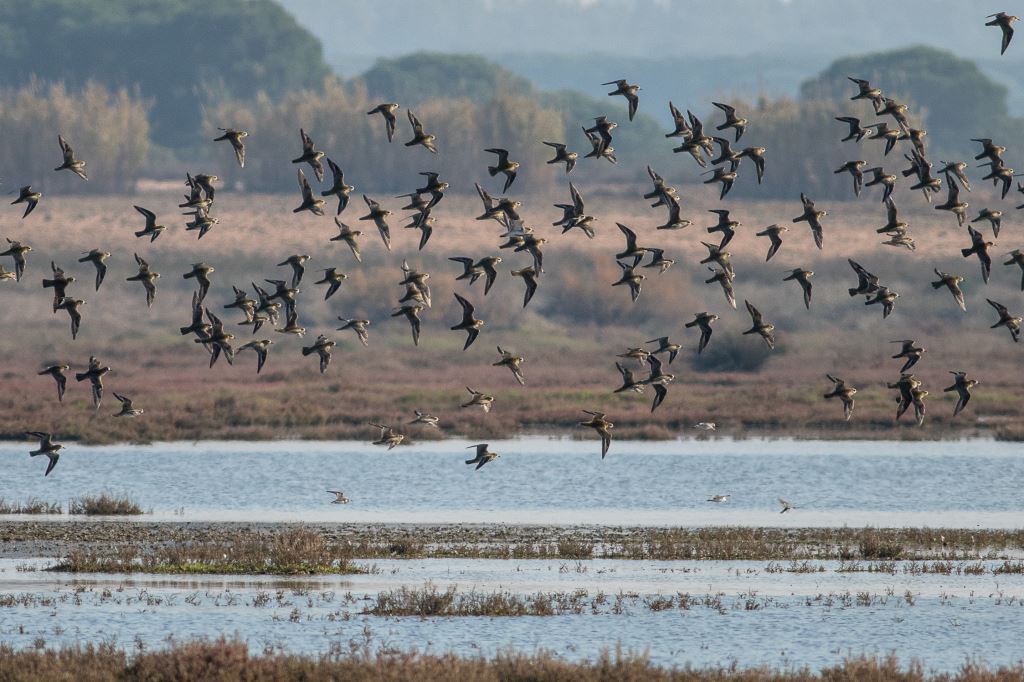 But why do birds migrate? The main reason a bird leaves its breeding area and looks for another place to spend the winter is food. In high latitudes, low temperatures often mean that there is no food available. Therefore, thousands of individuals of many species of birds leave the northernmost areas, with unfavorable winters, and travel to central and southern latitudes where warmer temperatures will provide the necessary food until conditions improve in their breeding areas. 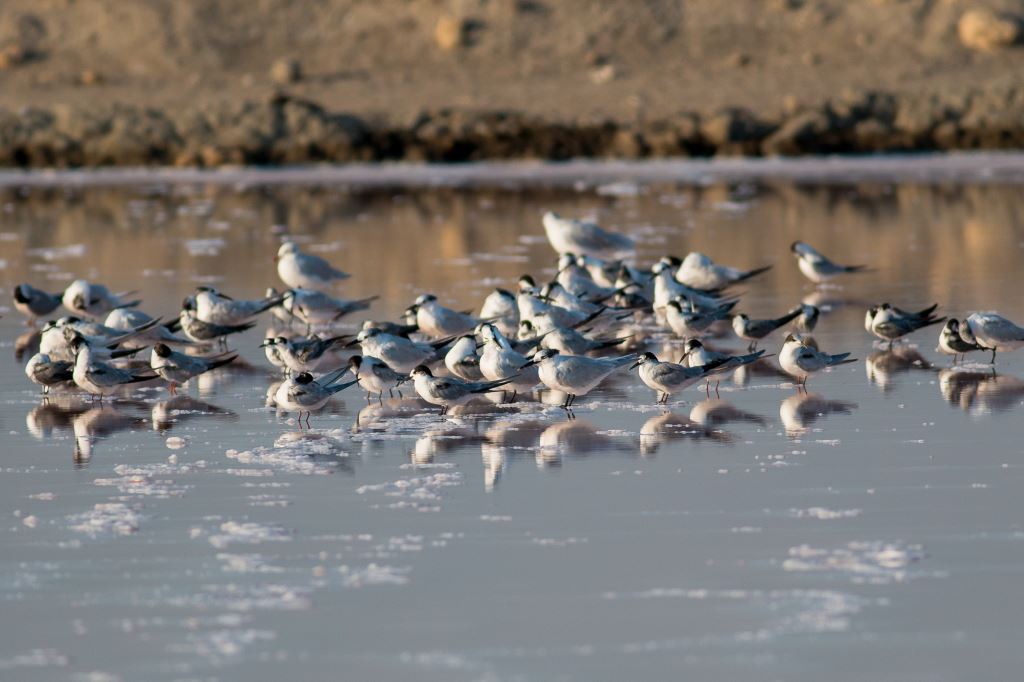 These migratory journeys take place in different stages and can last from a few days to weeks. Therefore, birds must stop to rest and feed at suitable points called stopover. These areas are very important for birds and without them, migratory birds would not be able to reach their final destination. Many of these refuelling areas are typically found in coastal and wetland habitats. In particular, many species of aquatic birds use artisanal Salinas as stopover areas where the necessary conditions of tranquillity and feeding are given to be able to rest and gain weight until the next stop. In fact, several scientific studies show that many waders prefer these artisanal Salinas to feed to other areas of natural marshes where they should be found.

For this reason, in addition to the economic, historical, cultural and aesthetic value of artisanal Salinas, their importance for the ecosystem is revealed thanks to their fundamental role as strategic points on the migratory route of a multitude of migratory bird species.

The project MedArtSal is funded by the ENI CBC MED 2014-2020 Programme, with a total budget of 3.2 million euros and a contribution from the European Union of 2.9 million.