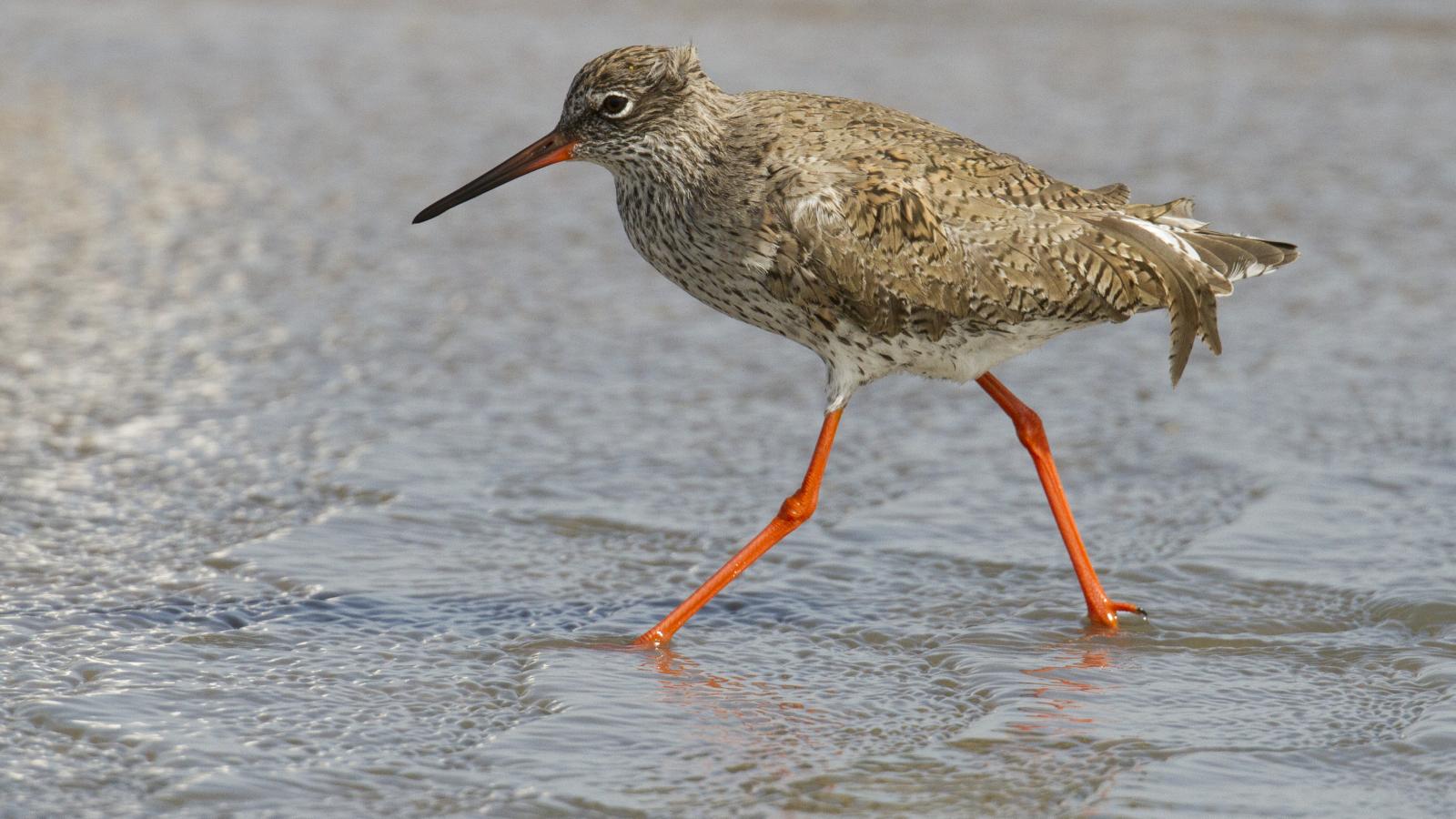 The International Day for Biological Diversity is bringing to light more and more evidence from scientific studies showing an alarming increase in animal-borne infectious diseases like COVID19. Among the most important drivers are changes in land use that are causing significant losses in wildlife diversity.

Despite many uncertainties, the new ‘One health’ approach is gaining ground and focuses on the increasingly visible links between the well-being of humans, other living beings and entire ecosystems.

In these unprecedented times, where health, human relations with nature and economy of proximity are becoming key to society, we believe that artisanal salinas offer some answers as nature-based solutions due to the ecological values and socio ecosystem services that they provide to local communities.

Not only salinas are active in salt production, generating work and income for people, but they also are an integral part of the cultural heritage of many countries, hosting an amazing biodiversity.

Nowadays, traditional salt production is linked with nature conservation since most of these saltpans are located in protected areas such as Important Bird and Biodiversity Area (IBAS), natural parks and Ramsar sites. All these areas play a significant role in conserving biodiversity (invertebrate, vegetation, fish and birds), maintaining ecological functions for securing livelihoods.

In these artisanal salt ponds, birds find strategic habitats and alternatives to the intertidal plains. In fact, salinas are resting and feeding areas for many long-distance migratory species. Therefore, they are key habitats in the sense that their disappearance or alteration could lead to significant declines in bird populations.

Mediterranean salinas can often be a privileged site to observe bird species such as the Little Egret (Egretta garzetta), the Grey Heron (Ardea cinerea), the Pied Avocet (Recurvirostra avosetta), the Tern (Sterna hirundo), various species of ducks (Anatidae family) and the most symbolic one of Mediterranean saltponds - the common flamingo (Phoenicopterus ruber).

However, birds are not the only charming sights in Mediterranean artisanal salinas. Actually, flora in salinas has a strong resemblance with the species found in other natural saltmarshes. Different types of vegetation are able to grow along the walls and edges of these saline environments. Such plants, grouped under the generic name of halophytes, have developed different mechanisms allowing them to survive in such environments. Among these, we find halophyte for food such as the Samphire, or for fodder, species of tamarisk and salt bushes (Atriplex).

One of the most forgotten species in the saline environment are the aquatic vegetation that are grouped into three major taxonomic groups: green Algae, liverworts and Phanerogamic plants.

Furthermore, the ichthyofauna present in saltpans includes species threatened with extinction such as the fartet (Aphanius Iberus), which plays an important role in controlling invertebrates (mainly mosquitoes). Its disappearance would have significant consequences on the ecosystem balance and the health of the inhabitants of the area.

The project MedArtSal aims to enhance the value of these rich man-made habitats and stop their abandonment which could lead to the loss of their paramount value for biodiversity and people. 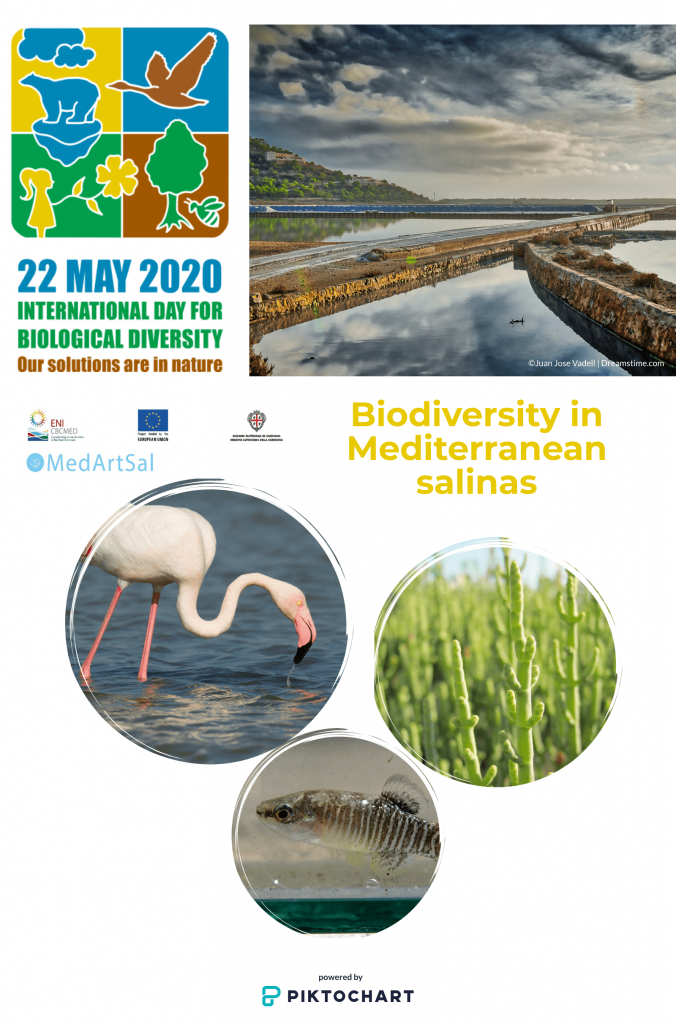