Med Pearls presents: Holidays at the lakes, the fishermen culture and the Sham al-Nessim celebrations in Egypt

The fishing boats of Alexandria, a colourful tableau of a profession passed across generations, are adorned with beautiful writings like "Making a living means quick thinking”, and “May the Lord take care of you”, giving a small window into the simple lives of its people.

A fisherman's day starts at the crack of dawn, rowing his boat to his fishing spot. He casts his net and prays for an abundant catch. His luck fluctuates like the waves in the sea, as he awaits what the day may bring him, either a good catch or an empty net. Such are the daily lives of the fishermen in the lakes and of the Alexandria region as a whole. A day (or week) of rest and rewards that comes in the form of Coptic Easter and Spring Day or "Sham al-Nessim" as it's locally called.

Coptic Easter, which falls on the Sunday following the full moon that comes after the vernal equinox, is one of the two most important holy days for Egyptian Christians, the other being Coptic Christmas on Jan. 7. Coptic Easter marks the end of the 55-day Lent, commonly known as the Great Fast, where all animal products - including milk, cheese and butter - are prohibited.

Following Easter comes Spring Day, also known as "Sham al-Nessim" in Arabic, which is observed by all Egyptians but holds a unique significance in Coptic cultures. The Arabic name comes from the Coptic "shoum in nissim," which means "garden of crops." Spring Day is an ancient Egyptian holiday held at the start of the spring season. This ancient Egyptian celebration is celebrated by eating salted mullet (commonly known as "Feseekh" and known for its pungent smell), green onions and lupin in public parks. Colouring the eggs is an ancient Egyptian tradition, the hatching process being a symbol of life coming out of a lifeless object, which was then analogous to the growing of crops and spring as the season of fertility.

Sham al-Nessim is observed similarly all across Egypt with the holiday lasting about a week. It is a time of rest and reward for the fisherman since they are some of the primary suppliers of the mullet that is consumed across Egypt during the celebration. It represents the start of spring, a season of harvest, abundance, and vitality. Visiting the lakes during your vacation will allow you to immerse yourself in local traditions, food, and culture.

So mark your calendars and join the locals of the lakes of Edku and Mariout, Med Pearls Pilot areas in Egypt, as they celebrate the dawn of a new season and experience the unique celebration of Sham El Nessim. 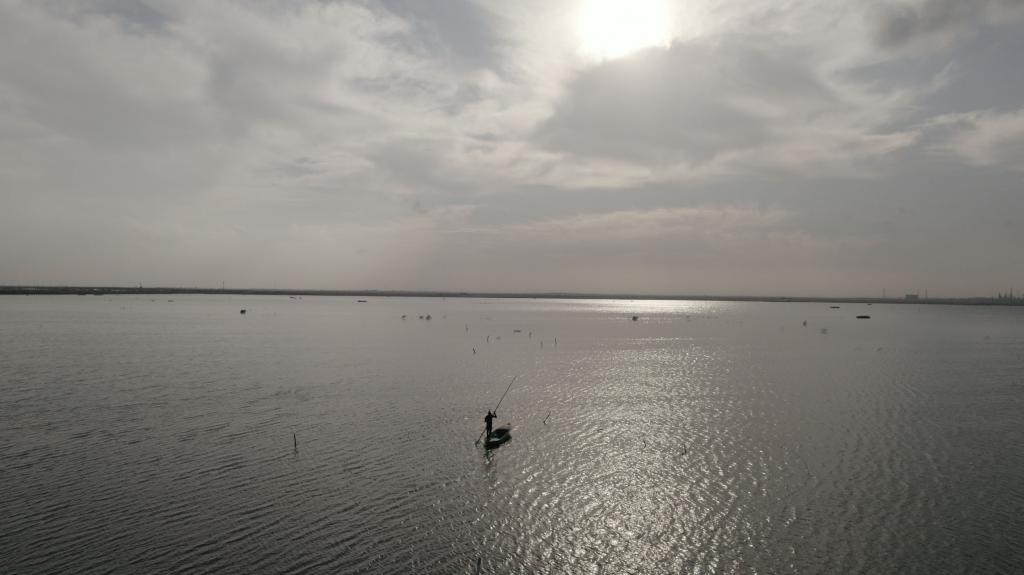 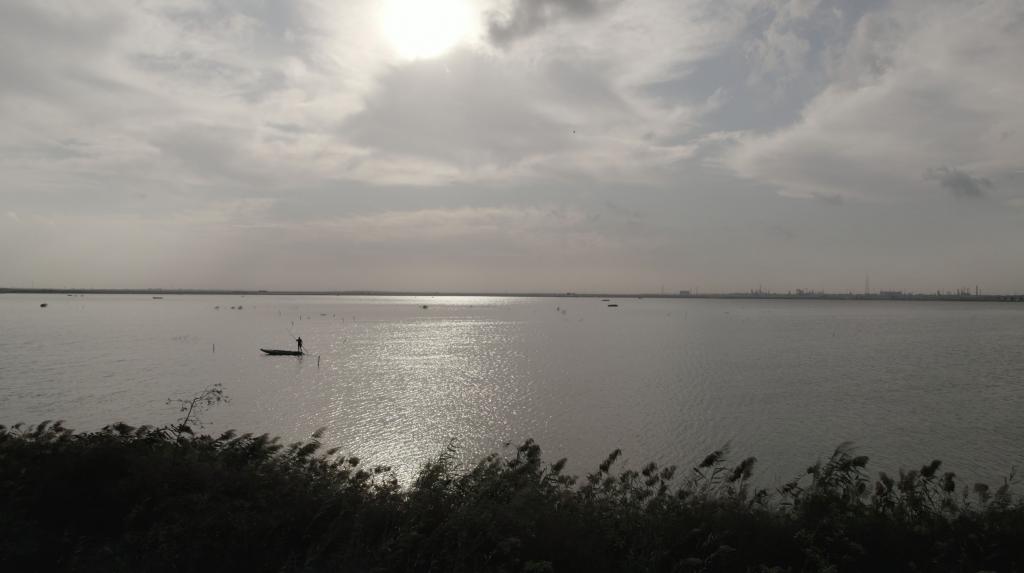