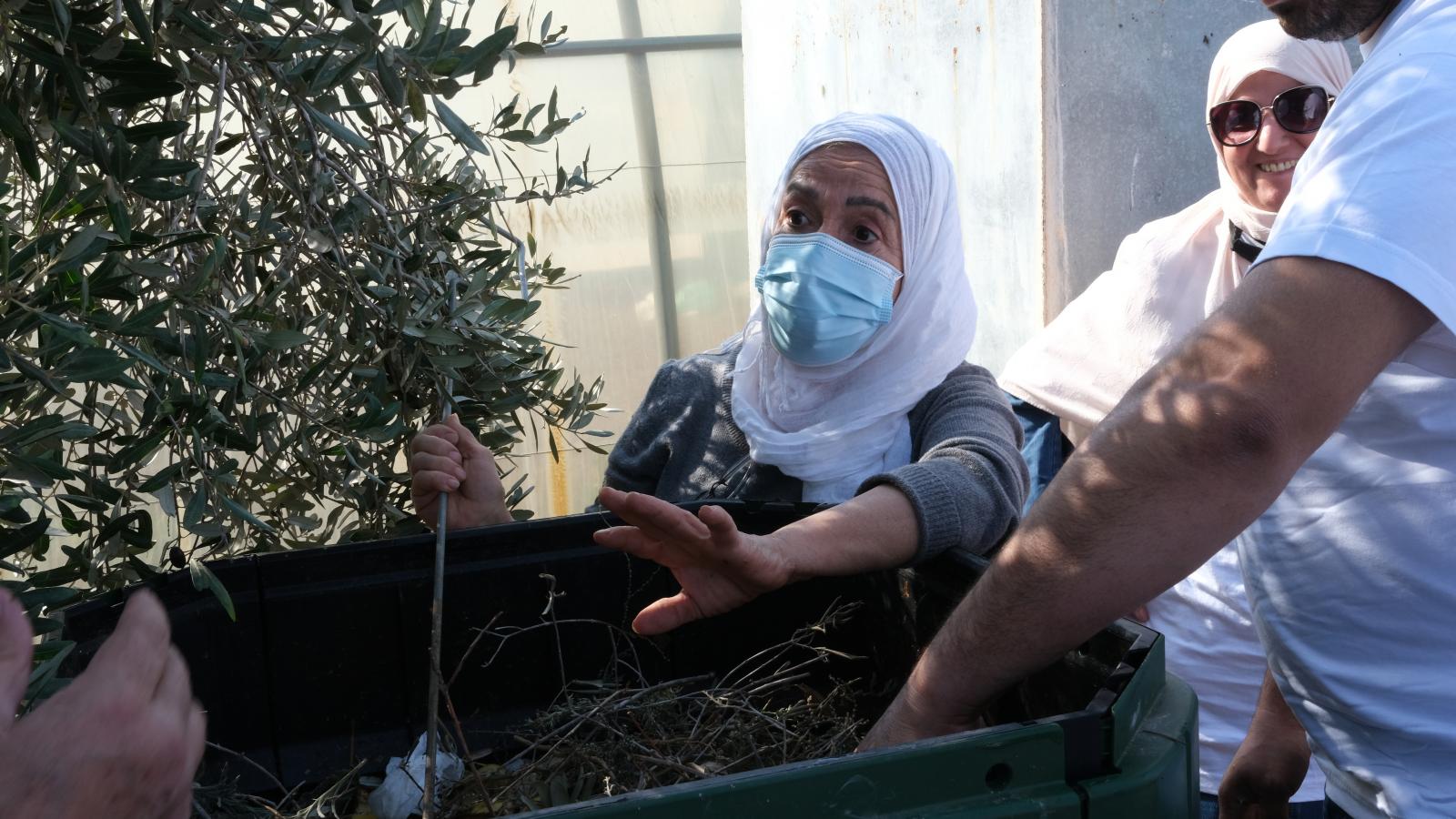 After a long period imposed by pandemic restrictions, the DECOST project consortium had the opportunity to organise a face-to-face project meeting in Irbid, north of Jordan. This was the first opportunity to bring the consortium back together after the kickoff meeting in the city of Vic (Spain) two years ago. The project meeting was held at the Jordan University of Science and Technology Campus, and was focused in sharing all the technical work done in the first two years of the project, the state of implementation of the community composting pilots and the immediate future forecast for the next year.

At the moment, the DECOST project has four fully operational community composting pilots, two in Spain, one in Jordan and another one in Palestine, and it is expected that the experience will start soon in Basilicata, Italy. In general terms, all those partners involved in the implementation of the pilots were satisfied with the success achieved, despite the difficulties inherent to the challenge that had been proposed. Some of the major challenges that remain to be solved have to do, above all, with the development of local urban agriculture projects that will help to complete the initial idea of the project. 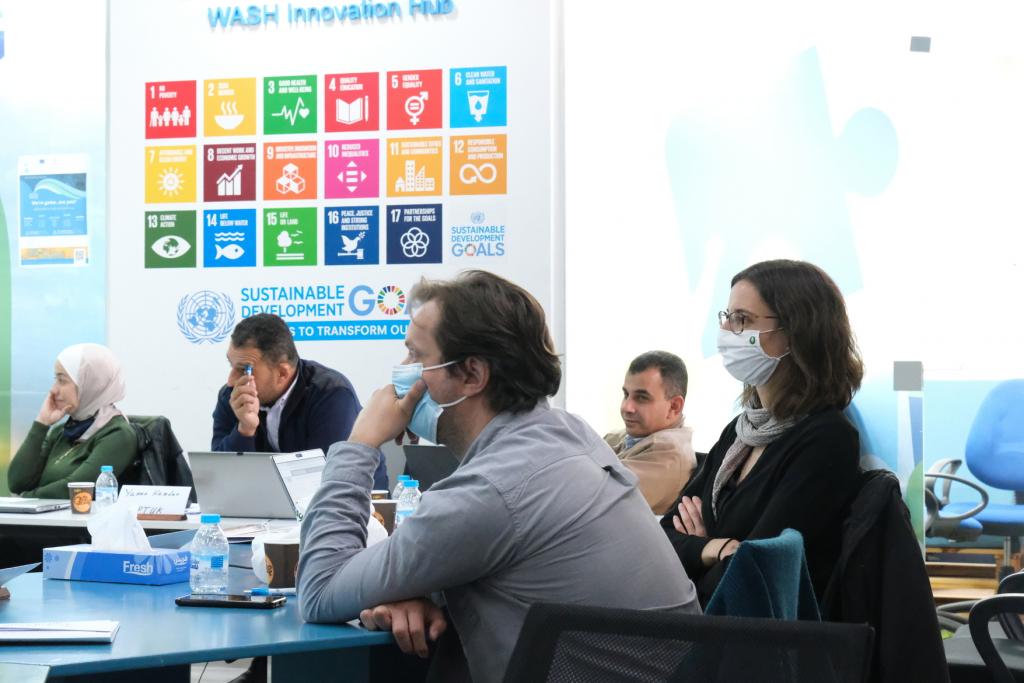 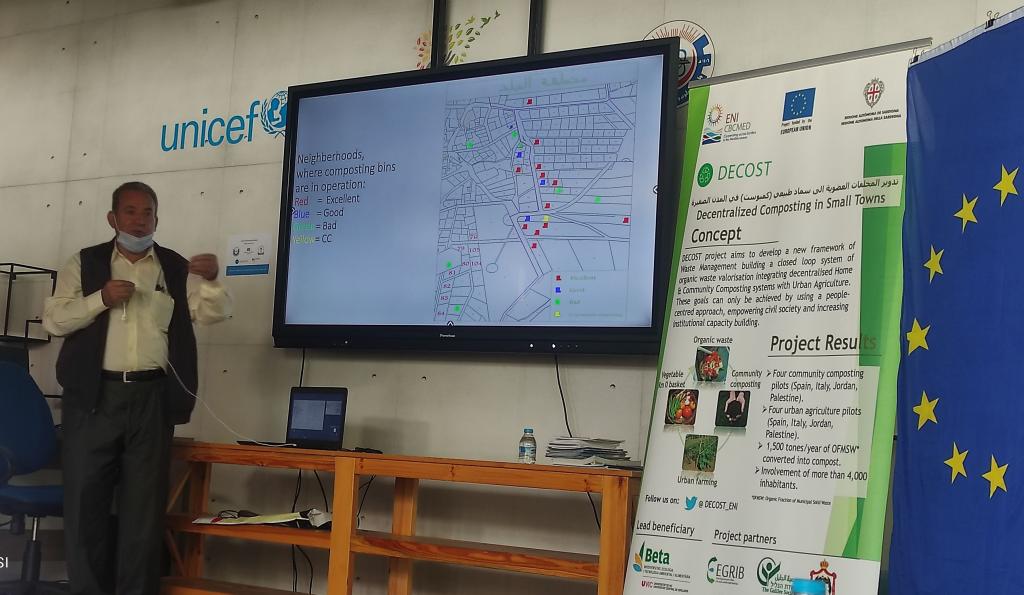 The most important part of the project meeting took place on the following day: throughout the day, the members of the consortium were able to learn first-hand about the operation of the pilot in the town of Al-Sarow. The DECOST team had the opportunity to visit a large number of families participating in the new organic waste management system, and to interact directly with them. All of them were pleased to be part of the experience, and they were also able to answer some questions and discuss possible proposals for future improvements.

They also had the opportunity to visit some schools and local NGOs that are directly involved in the implementation of the pilot. At the girls' school, for example, some of the science teachers explained how they are incorporating concepts about composting into some of their teaching activities. 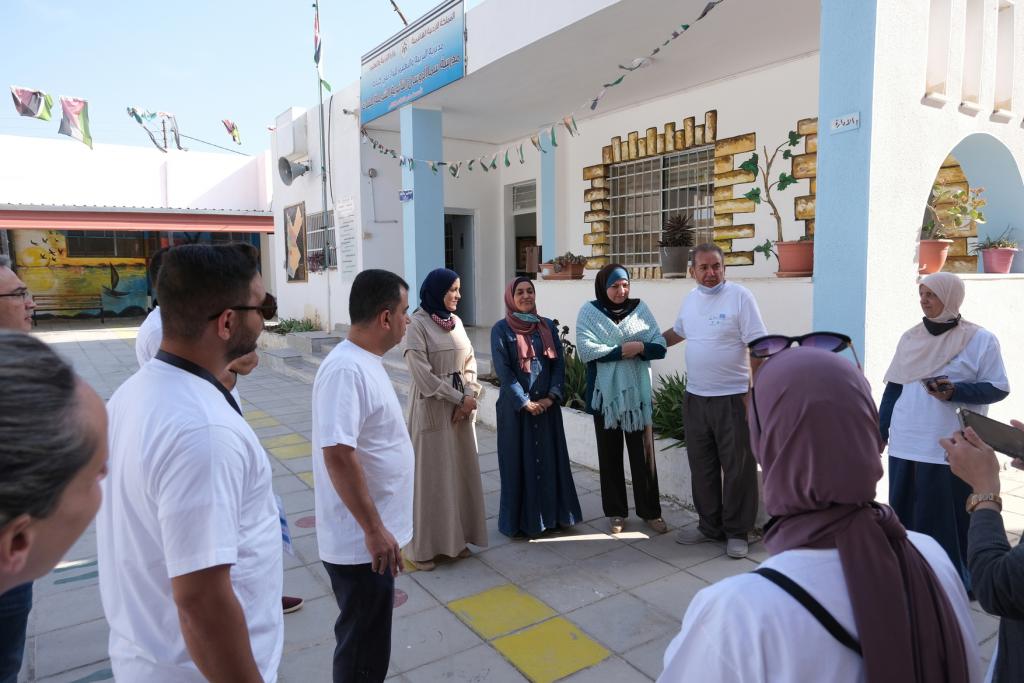 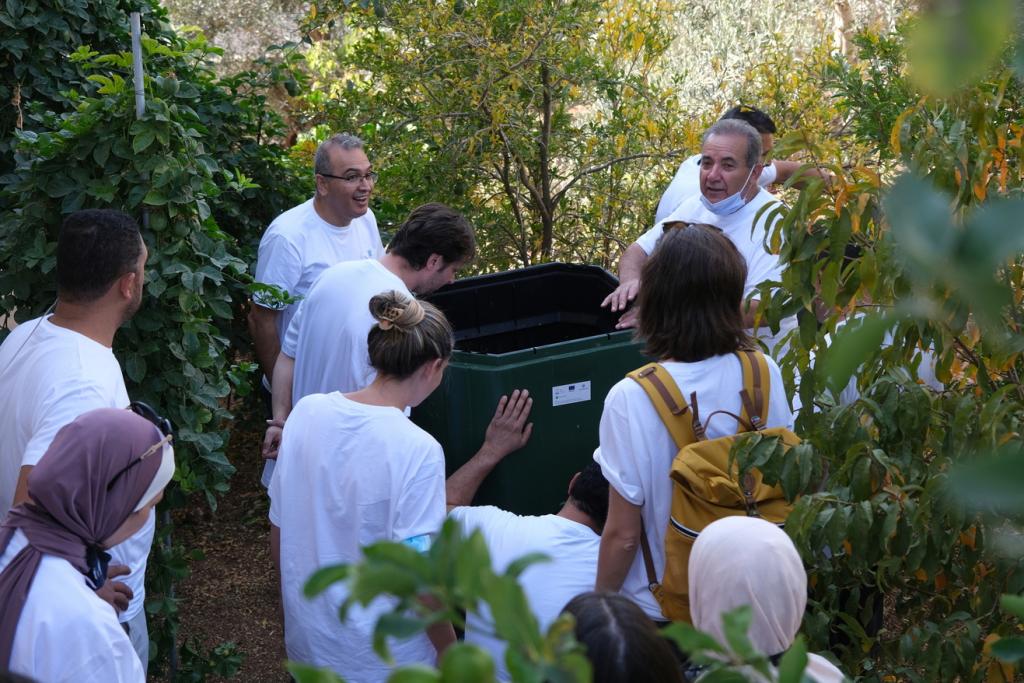