Italy: CLIMA stands with the young generations to dream a new Sestri Levante 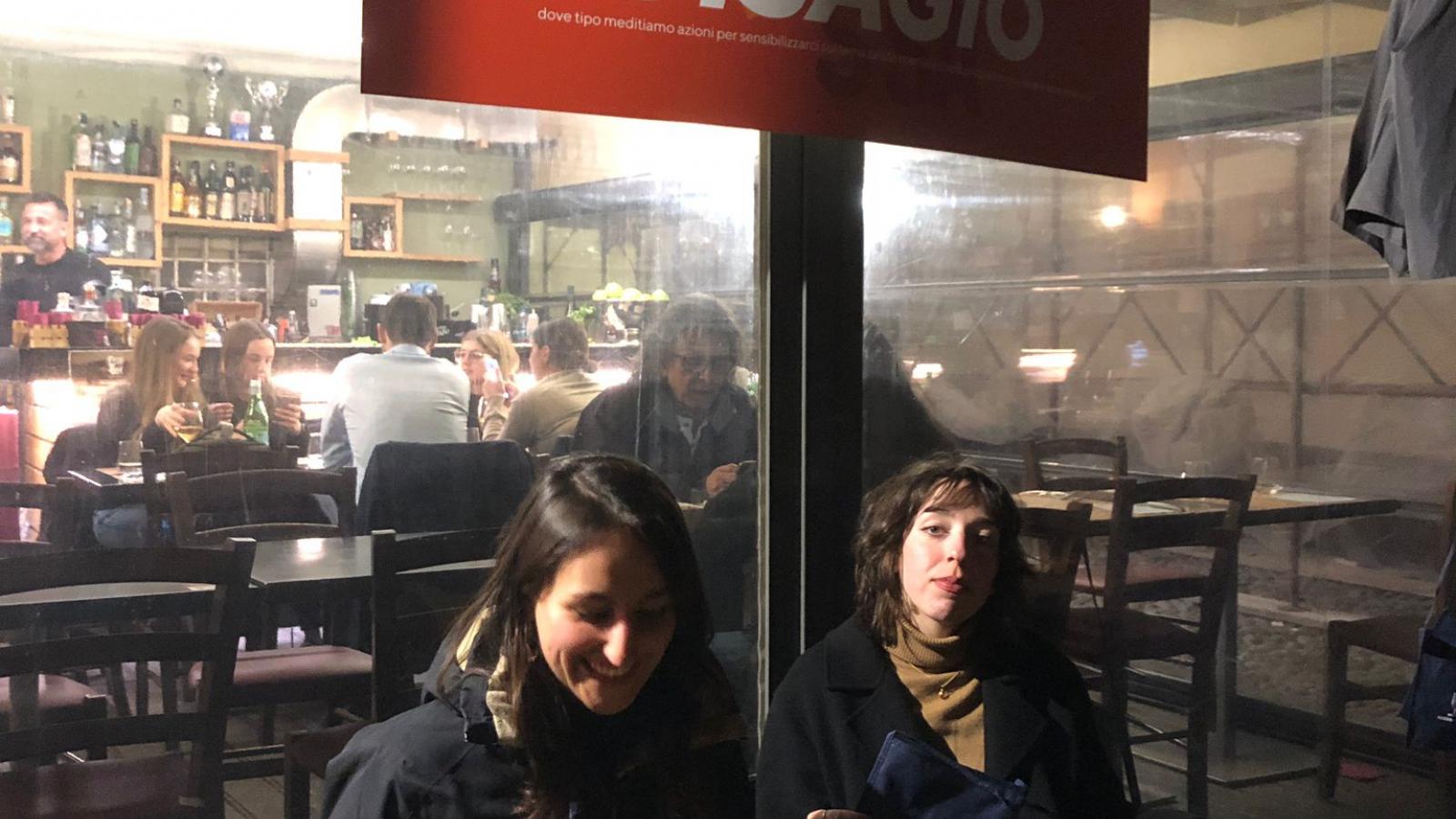 Last Friday night, on March 25th, a hundred of people chose to meet in the center of Sestri Levante, the Italian Municipality which is the main beneficiary of CLIMA project. At first, they chose to meet in piazzetta Dina Bellotti, a little square located in the middle of the most iconic street of the coastal municipality, called "carruggio". Here, they placed a white gazebo, the first stop (and the main reference) for the participants to this spring edition of Nassalonga.

How can we describe Nassalonga? It is an iniziative whose name comes from its founder, the local youth association La Nassa, with whom CLIMA project  already cooperated in November 2020 for the Clean Up the World Day promoted by Legambiente all over the country. La Nassa is a small association whose members are all boys and girls from 20 to 30 years old with a common goal: taking part in the town politics in order to lay together the foundations to build the place they would love to live in.

To do so, they decided to launch a new format: farewell to meetings and conferences as we know them. Discussion does not have to be boring nor trapped in a room. This is why Nassa members engaged the local bars in a challenge: they let their followers on the association social media (Facebook and Instagram) decide which bars should have been allowed to host the event. The competition had five winners and to every one of them was given a different topic. This is how every bar became a reference point for the development of a common discussion on the five main topics: Environment, Livability and Employment, Leisure Time and Fun, Sports and Territory, Mental Health and Social Integration. 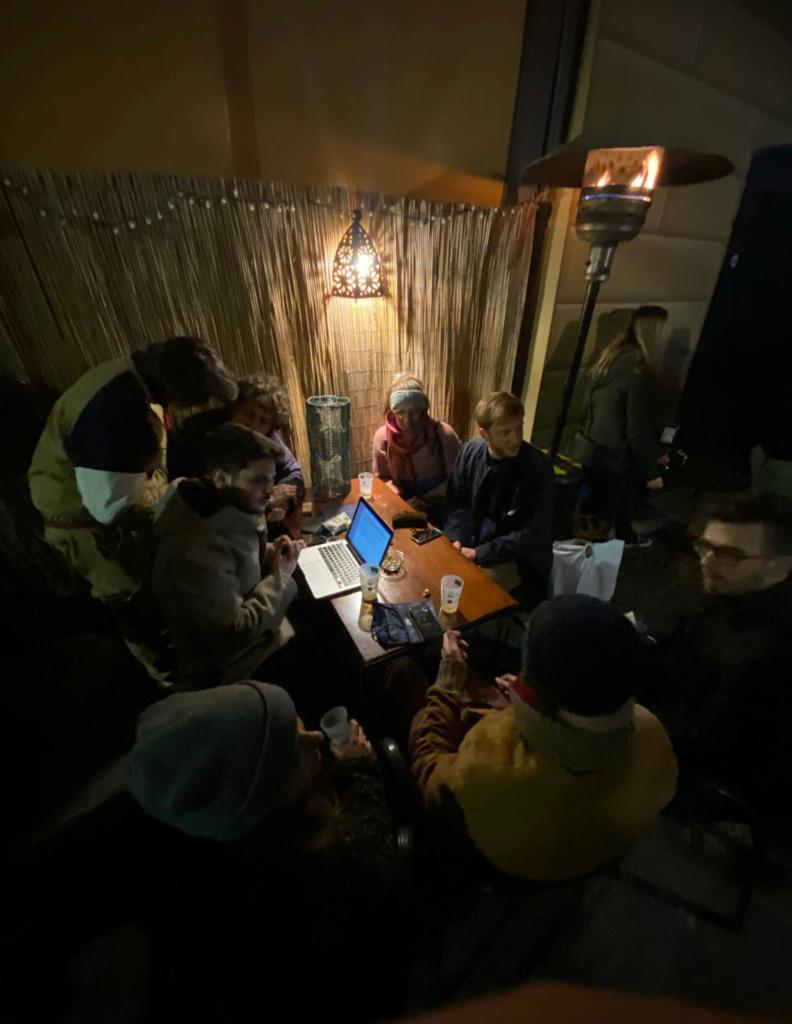 However, Nassalonga was just the beginning: in fact, the project will be further developped by dedicating every quarter of the ongoing year and the next one to a different topic: from April to June to Mental Health, from July to September to Sports&Territory, from October to December to Leisure Time, from January to March to Environment and to April to June to Livability.

Sestri Levante Municipality supported the event by donating to all of the participants the CLIMA-branded reusable glasses realised for the awareness campaign in partnership with local beach resorts. La Nassa used them as a pass to give every participant a free access to the bars and the opportunity to change the location according to the topic they preferred to talk about.

This event taught us that spreading awareness could be funny too, especially if working on it along with a great and young team.