[InnovAgroWoMed] Souha Ben Mehrez, Tunisian beekeeper: "It wasn't that easy, but if I had to do it again, I would do it again!" 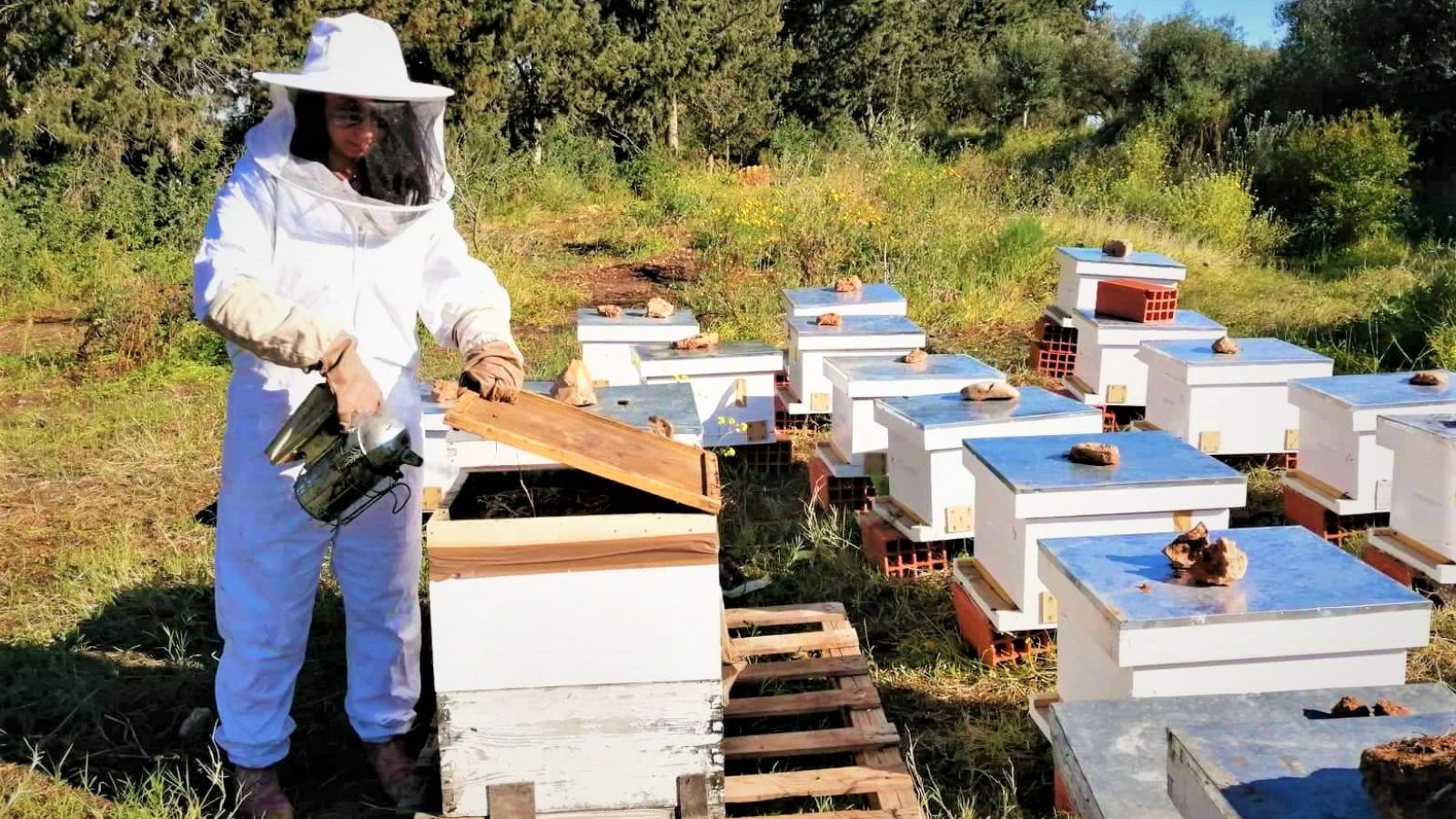 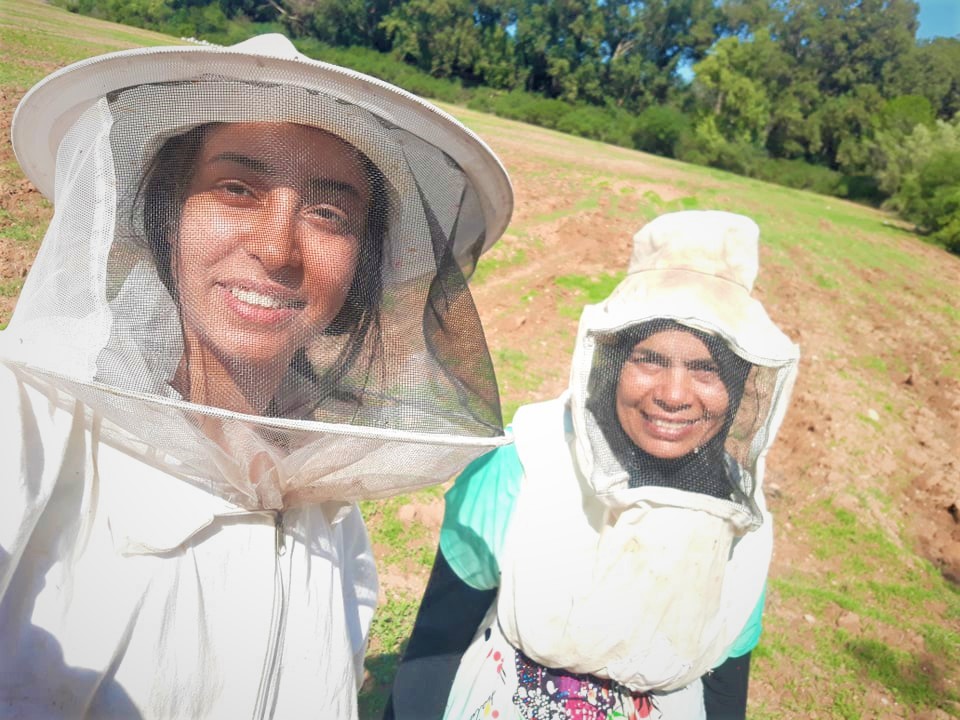 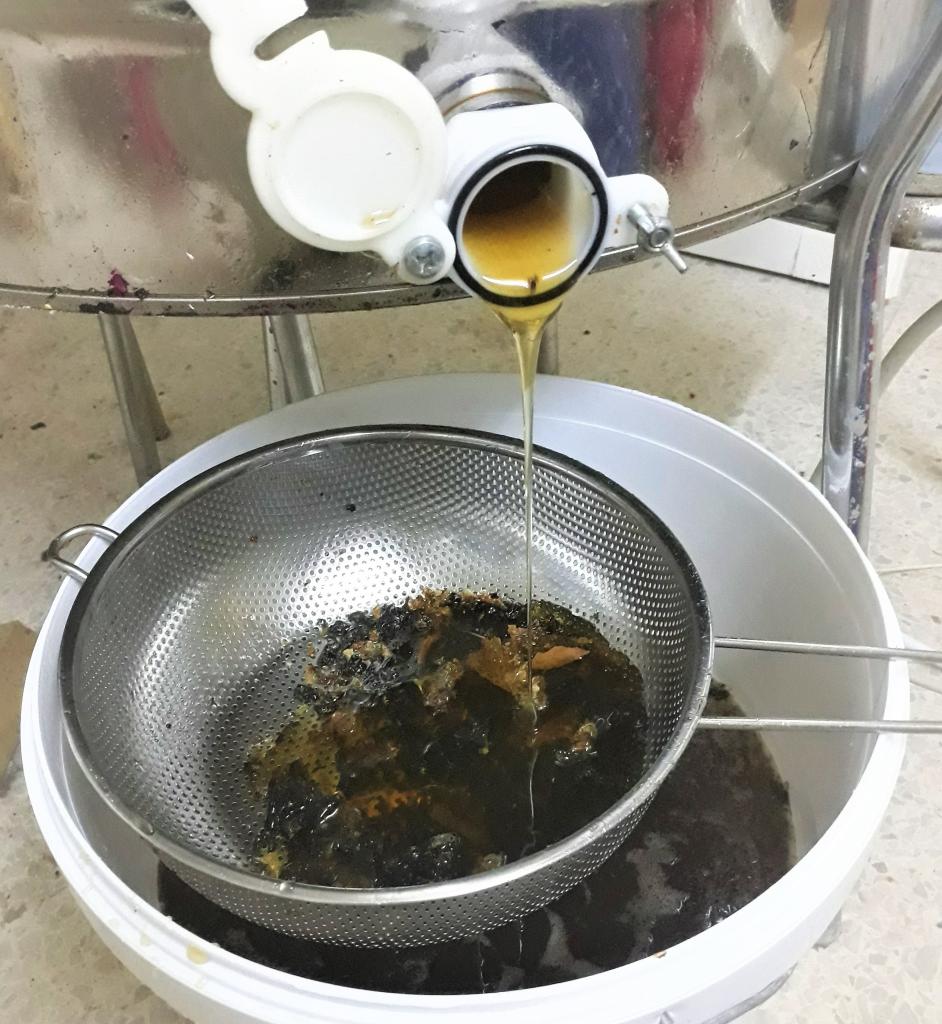