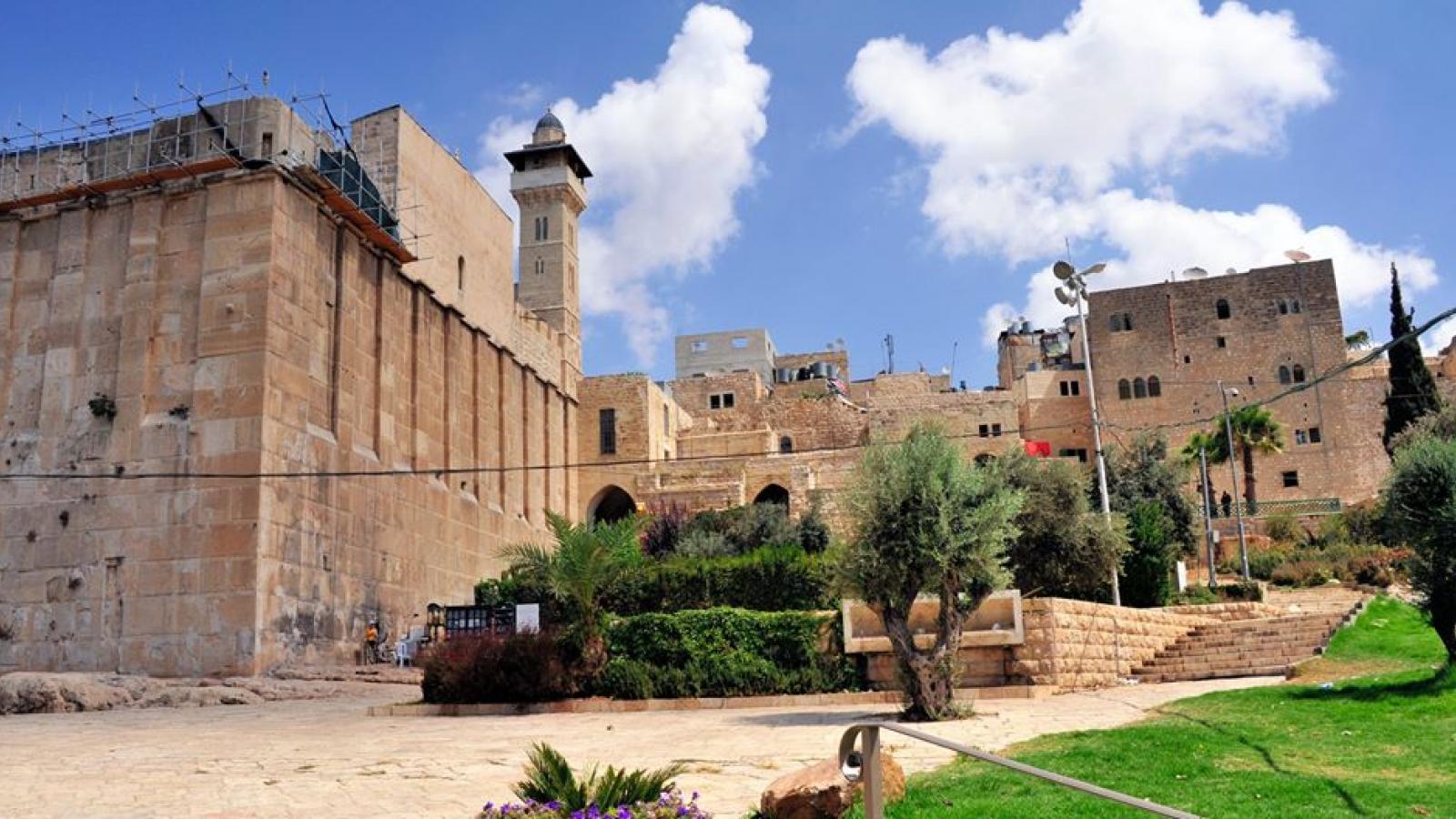 Birzeit University | جامعة بيرزيت, in Palestine has selected the cities of Nablus and Hebron as the INNOMED-UP project pilot areas because of their unique historical importance, heritage and the concentration of the CCIs in these old cities.

Hebron is an ancient historical city of 6000 years’ heritage; the population of the city is 215,000 Palestinians. Its Old City of stone roofs, archways and never-ending alleyways is the perfect playground for the sensory delight of the markets and bazaars that had been named after crafts they were famous of, for instance: Kazazin (Glass craftsmen) neighborhood, the Hadadeen (blacksmith) market, and so on. The city has won the “international artisan city for the year 2016” certificate by the International Crafts Council due to its distinguished long history making the original Palestinian heritage and traditional crafts.

Nablus has a population of 170,000 people. It’s considered the second largest commercial and cultural center in Palestine after Hebron. Nablus’ rich history lies in its Old City with its distinct stone facades, beautiful architecture, narrow streets and old urban spaces. The population of the old city today is around 20,000. There are two churches, twelve mosques, and a Samaritan synagogue in and around the densely populated residential areas. City of Nablus had been named “Little Damascus” by the Arab historians and it was also famous for its historical Turkish Baths.