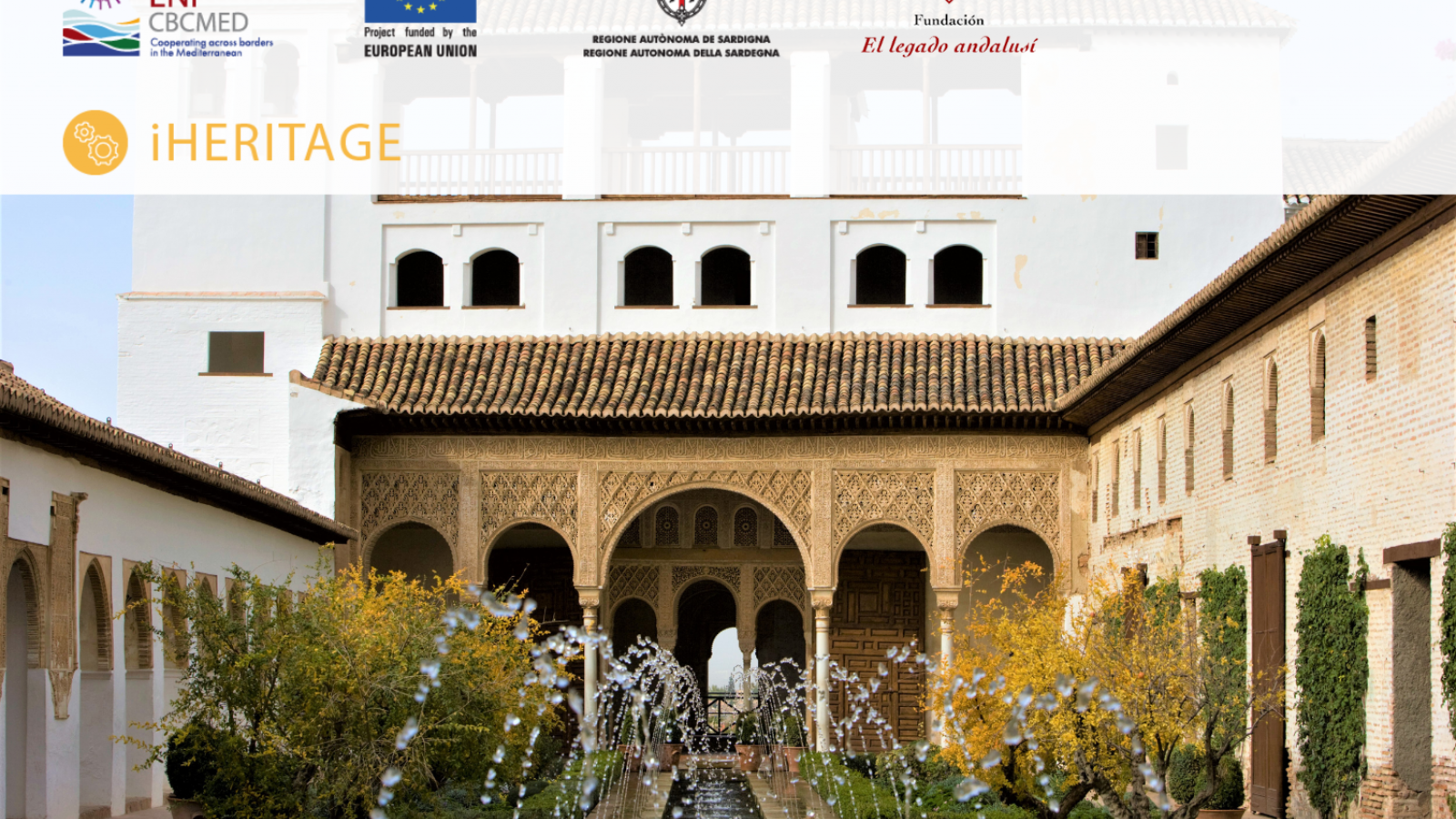 The exhibition, which will be held in El Corral del Carbón venues in Granada, will embrace cutting-edge technology for the benefit of heritage and provide visitors with an immersive experience that allows them to enter the World Heritage gardens, from the Alhambra to the Generalife or the Albayzin, and their historical development within the city of Granada, through multi-screen projections, holographic devices, 360-degree videos, and digital archaeological reconstructions. The display of museum artifacts, graphics, and other more conventional exhibition techniques will be integrated with all of these avant-garde components.

The research agreements that have been negotiated will comprise a documentary and graphic contribution of old photos, sketches, geolocation studies, or writings that will help preserve this heritage that has been added to the World Heritage List.

In accordance with the agreement with the University of Granada, work will be done to create a hologram of La Acequia courtyard in the Alhambra's Generalife Gardens, as well as a three-dimensional model of the Alhambra's and Granada's Albayzin neighborhood's changing landscape and a 360-degree immersive video trailer.

The show will be supported by a catalogue that will also feature immersive augmented/virtual reality techniques and contain papers written by experts from the University of Granada, the Higher Council of Scientific Research, and the exhibition curators themselves.