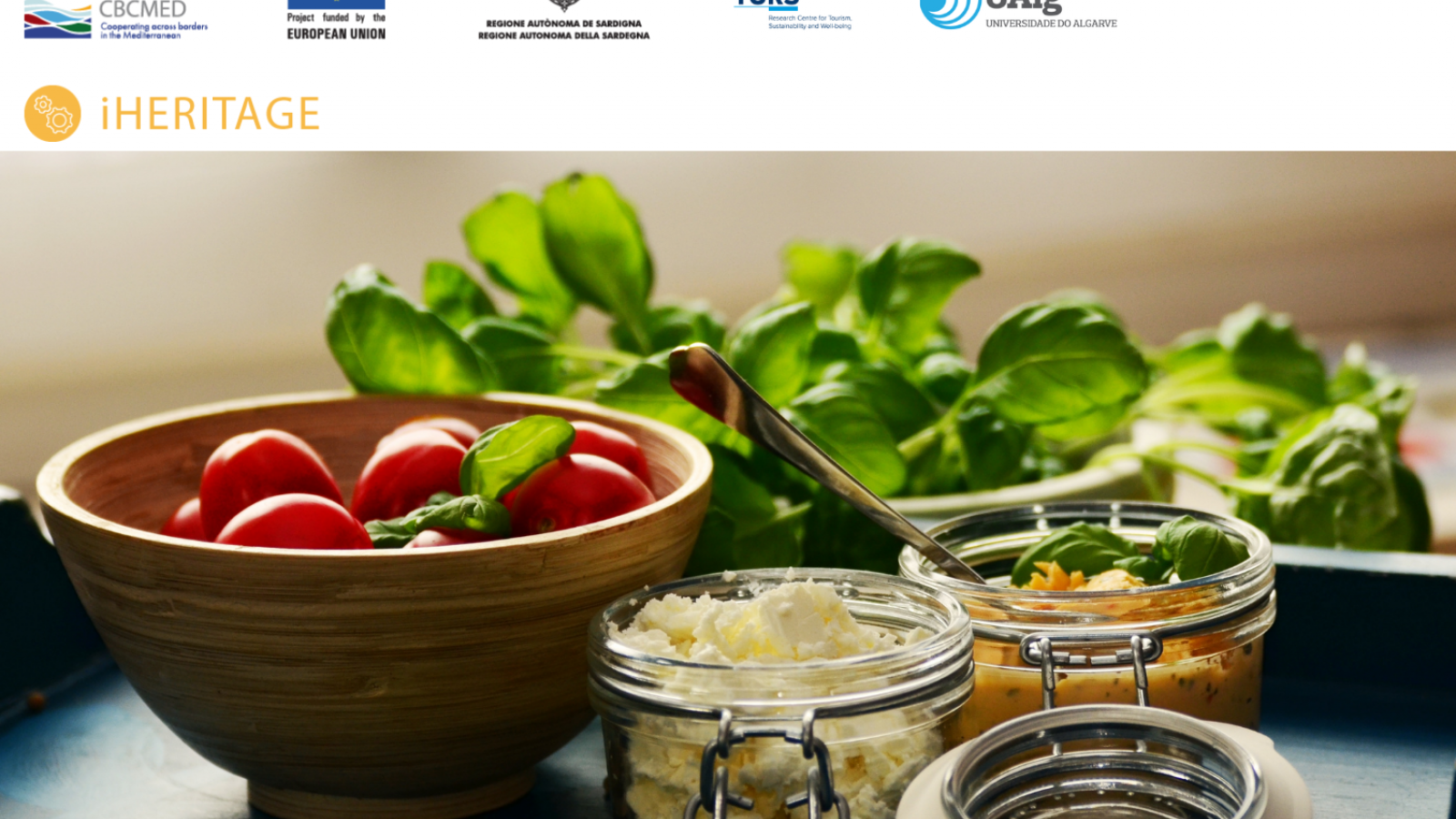 For the fifth year in a row, the Mediterranean diet was first across the finish line in the annual race for best diet, according to ratings announced on Tuesday, the 4th of January 2022 by U.S. News & World Report.

The Mediterranean diet - an eating pattern that emulates how people in the Mediterranean region have traditionally eaten, with a focus on foods like olive oil, fish and vegetables - was named best diet overall for 2022, as well as best diet for healthy eating, easiest diet to follow, best heart-healthy diet, best plant-based diet and best diet for diabetes.

Numerous studies have found the Mediterranean diet can reduce the risk for diabetes, high cholesterol, dementia, memory loss, depression and breast cancer. The diet, which is more of an eating style than a restricted diet, has also been linked to stronger bones, a healthier heart and longer life. The Mediterranean diet emphasises eating fruits and vegetable, whole grains, beans and seeds, with a few nuts and a heavy emphasis on extra-virgin olive oil and flavourful herbs and spices; fish and seafood at least a couple of times a week; and poultry, eggs, cheese and yogurt in moderation

Portugal is one of 6 partner countries of the iHERITAGE project, aiming to promote and enhance the Mediterranean UNESCO cultural heritage through innovative experiences by creating cross-border living labs for research and innovation. Represented by the University of Algarve, the focus of the Portuguese team is to promote the Mediterranean Diet and its importance for the cultural identity of the Mediterranean. In this project, the case study in Portugal is being developed in Tavira whose cultural heritage element is the Mediterranean diet which focus on the production and consumption of olive oil in the municipality – the recipes, flavours, history and places that mark the journey of a natural ingredient, present on every table!

Mediterranean diet is not only about the remarkably delicious food but also about the social interactions during meals as basic cornerstones of the Mediterranean style of eating. Lifestyle changes that are part of the diet include eating with friends and family, socialising over meals, mindfully eating favourite foods, as well as mindful movement and exercise. There's nothing more Mediterranean than that!

The iHERITAGE project celebrates this announcement and will continue to shed light on the value of Mediterranean tangible and intangible cultural heritage, which not only includes magnificent monuments across the region but also many priceless traditions, foods, languages, dance, crafts and more.