[HELIOS] Why is the Blue Economy so important for the Mediterranean countries? 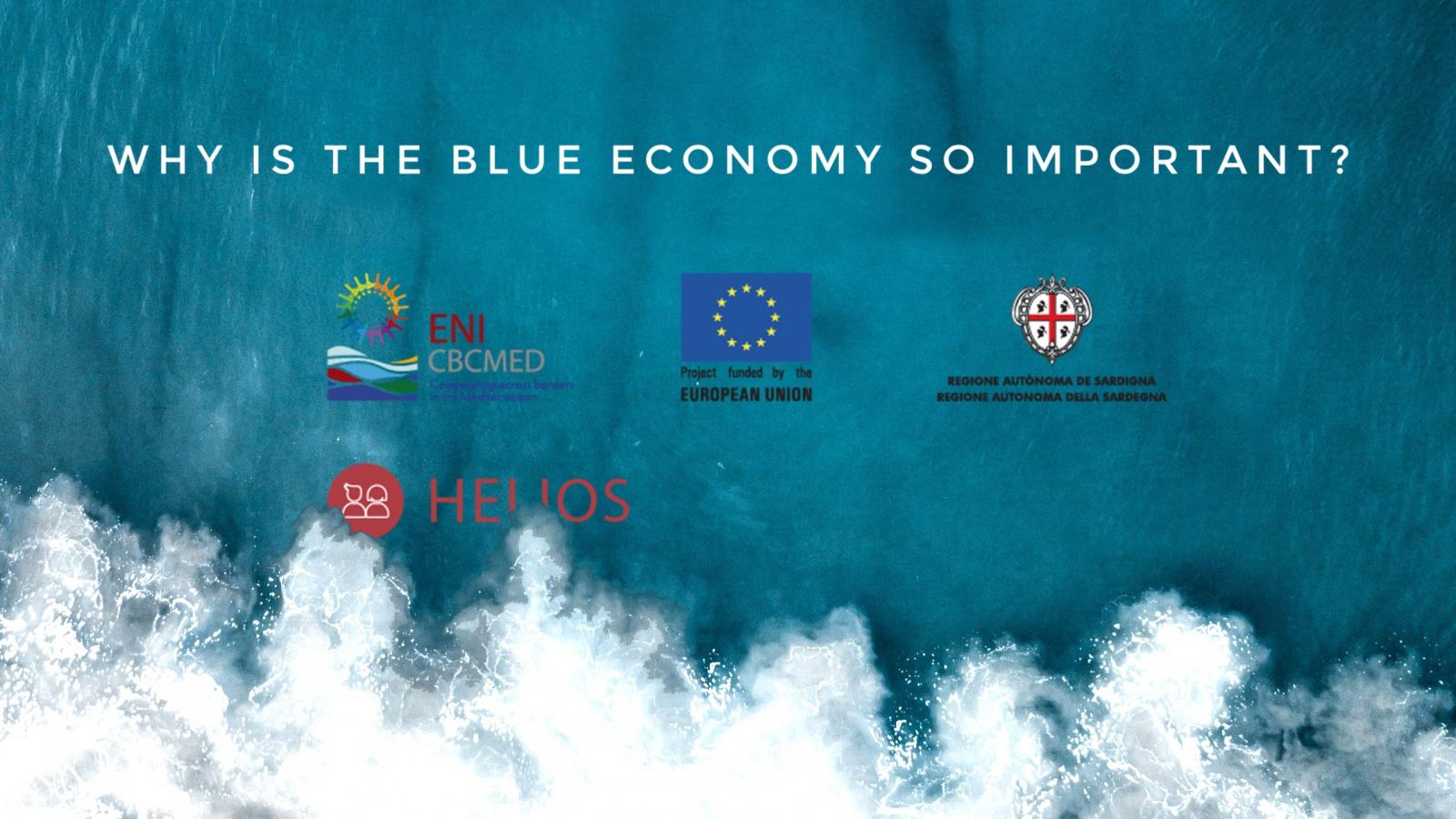 According to the European Commission, the Blue Economy concerns "all economic activities related to oceans, seas and coasts. Blue economy covers a wide range of interlinked established and emerging sectors".

But why is it so important for the social inclusion future of Mediterranean young people and women?

The relative size of the EU Blue Economy in terms of GVA (Gross Value Added) with respect to the overall economy has increased in terms of employment from 1.8 % in 2015 to more than 2.2 % in 2018. Although datafor the EU Blue Economy are only available until 2018, given the relative stability in their share over the total economy, its size is expected to continue to expand at similarrates in the next few years.

In addition, by 2050 the European Green Deal aims to transform the EU into a fair and prosperous society, with a modern, resource-efficient and competitive economy, where there are no net emissions of greenhouse gases and where economic growth is decoupled from resource use. The Green Deal will change the way we live, work and move and for this reason, sustainable economic models like the Blue and Circular Economy will offer new job opportunities, leading the world towards an ecological economy.

All this will be speeded up with part of the newly Recovery Fund of the European Union, in response to the COVID-19 crisis.

For this reason, the Blue Economy will represent one of the sectors to bet on in the next few years and consequently on which to train and acquire innovative skills to grab news job opportunities.

To help young people and women of the Mediterranean Regions, HELIOS project will train and will prepare themfor this green challenge: "No one will be left behind"!

In addition, HELIOS is building a network of Blue Economy Stakeholders to increase its action in this direction: among this, there is a potential synergy between HELIOS and BlueGeneration project. The objective of the BlueGeneration, funded by Iceland, Liechtenstein and Norway through the EEA and Norway Grants Fund for Youth Employment, is to inspire and engage young people between 15 and 29 years to pursue a sustainable career in the Blue Economy sectors.

The intent is to establish a cooperation between the two projects and exploit any kind of advantage over the tools and deliverables produced in order to accomplish the common goals.

We have act now for a more inclusive and sustainable future! New articles and post on this possible synergy and on future HELIOS initiatives on the Blue economy will follow!

Are you interested in the opportunities offered by the Blue Circular Economy?

Find more about the BlueGeneration Project on its website.

Read the Blue Economy report 2020 on the European Commission website.