GIMED: Urban Hives, an initiative that reintroduces gardens in parking lots in Lebanon 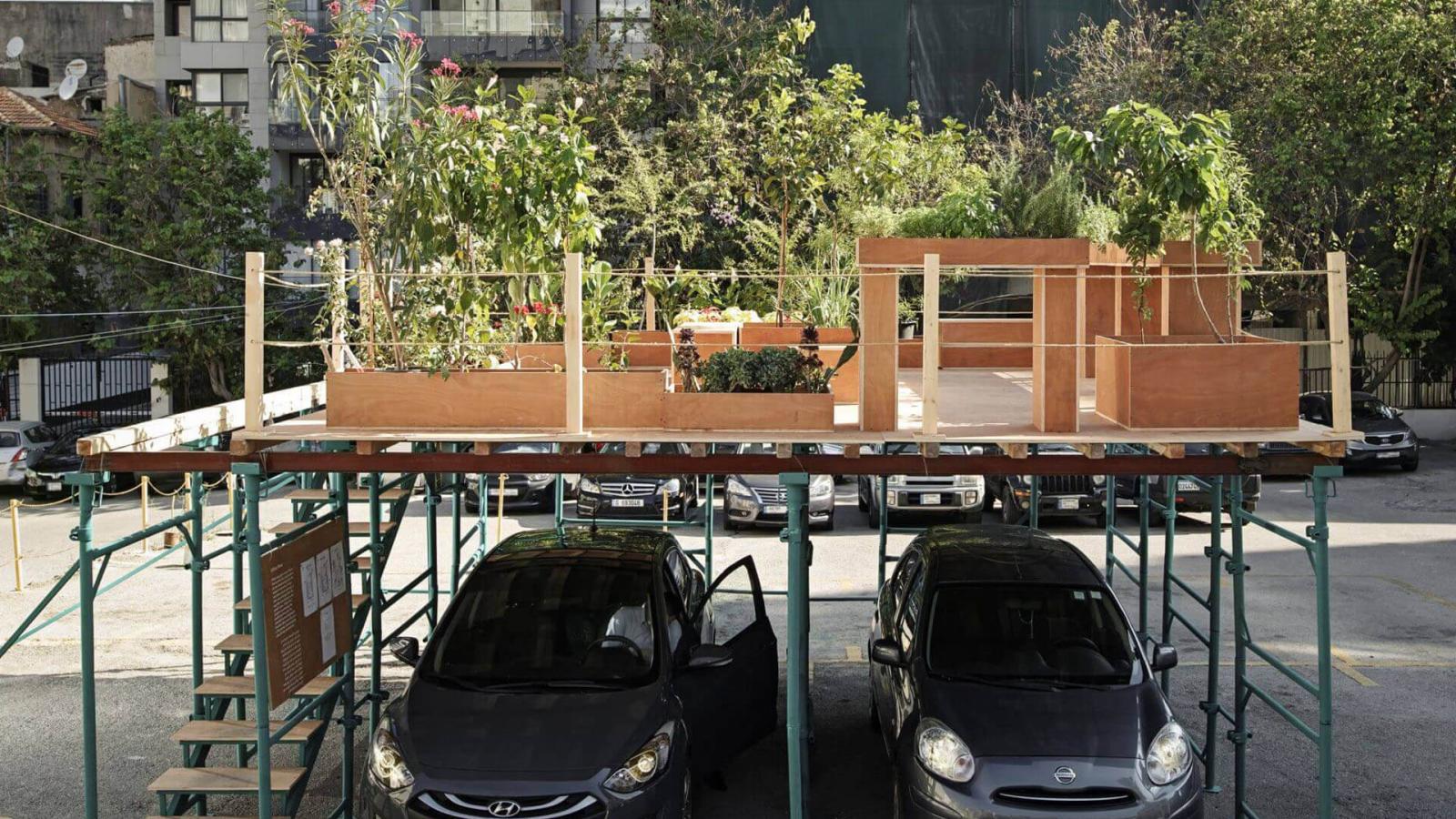 The Urban Hives is a public intervention that introduces gardens to parking lots using a low-cost, modular structure. The structure enables urban farming, mitigates pollution and provides an open green space for the local community in Lebanon. This sustainable project has been trained by the EU-funded project GIMED, through its Lebanese partner Berytech, under the ENI CBC Med Programme.

Urban Hives is conceived as a module that raises above 2 cars. Modules can be multiplied or reduced to suit the site and easily assembled and disassembled for maximum flexibility. Thus, the parking lot retains its commercial use, but is also transformed into a site for communal gardening and food growing activity.

“I started working on the project because of the scarcity of green spaces in Beirut and in response to climate change. It benefits local communities in the city at large”, explains Nathalie Harb, young Lebanese entrepreneur behind the start-up. “I applied to the GIMED program to learn the tools i need to turn this idea into a sustainable business solution. Through the mentoring I received, I have acquired a better understanding of the possible business models, which is the most complex side of this project, as it stands between a community initiative and green commerce”, shares Harb.

“I started working on the project because of the scarcity of green spaces in Beirut and in response to climate change. It benefits local communities in the city at large”
Nathalie Harb, Urban Hives's CEO

The Urban Hives contributes to create resilient cities by shortening the distance between farm and table, reducing pollution by mitigating the greenhouse effect, reducing storm water runs offs, and by adopting production strategies that respond to a circular economy. “I am excited for the response of the local community every time we implemented a new project, they organically adopted it, taking care of the plants, kids used it to play, local neighbours to take their work break, and the international resonance in the press or articles mentioning it as a potential solution for the future city”, explains Harb.

Urban Hives was planning to implement their prototype but the crisis stopped the funds and the project has stalled on that front. “We continued developing further visual material about the project and studied possible markets. I’m hoping that by the end of the program, we’ll be able to get funding, implement a prototype, finalize the product, and approach potential clients”, concludes Harb. Not only would it provide respite from an increasingly overbuilt environment, but it also has the potential to play a vital role in the sustainability of cities by alleviating local environmental issues. 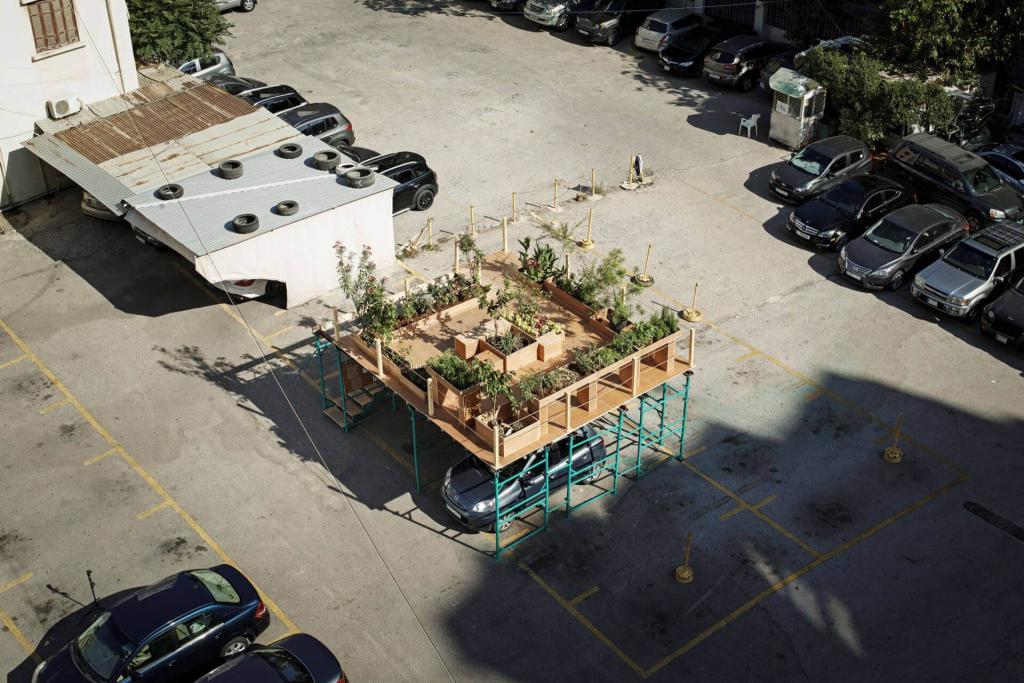 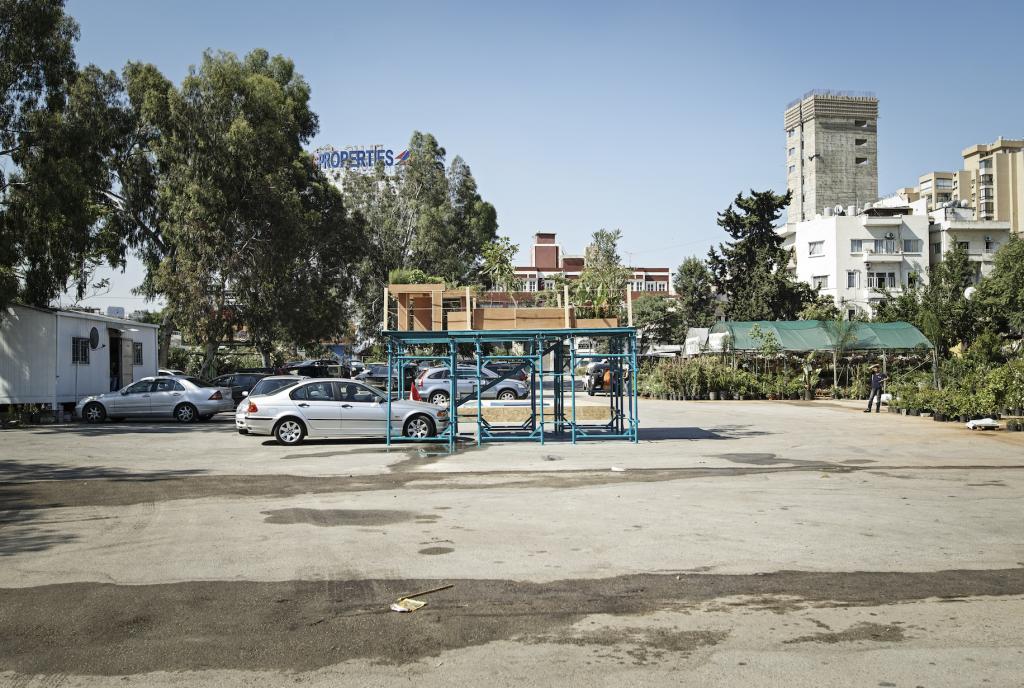 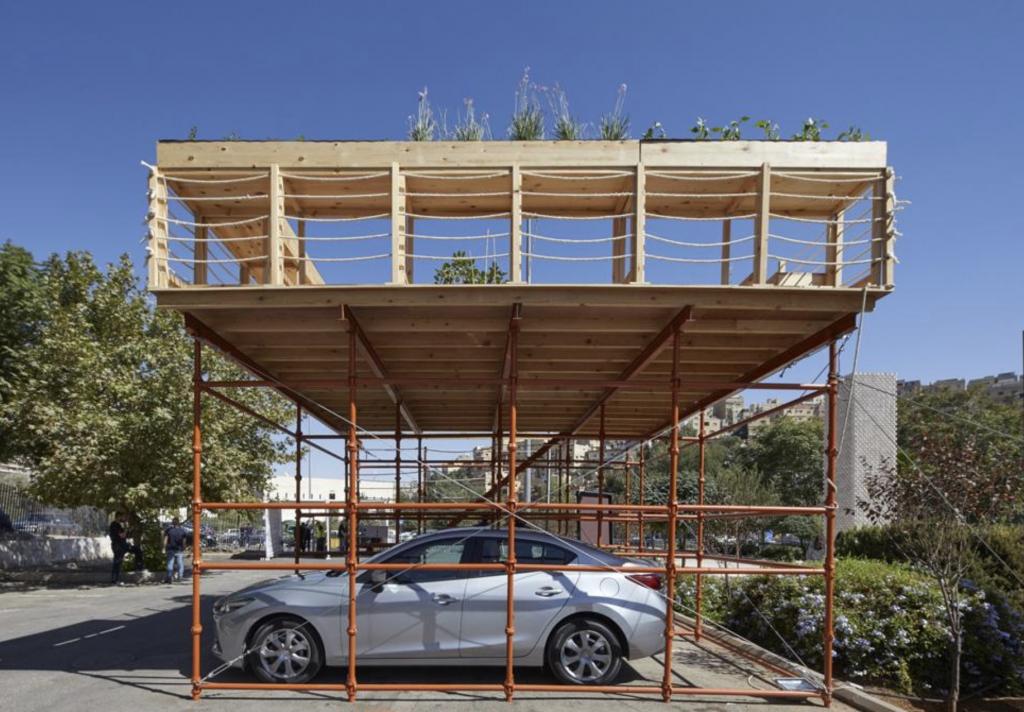 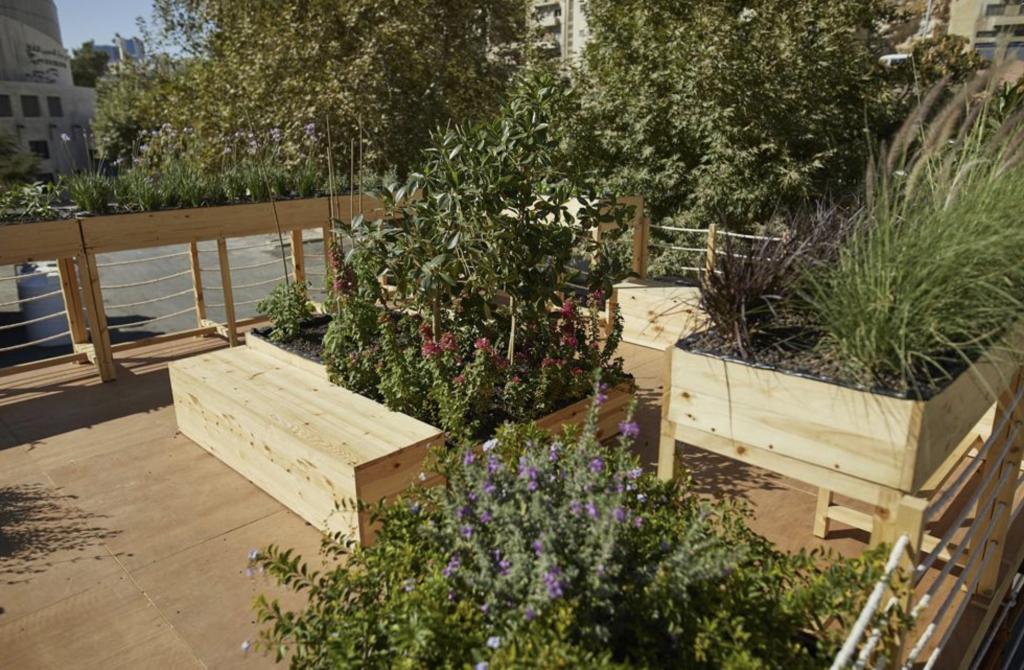