GIMED: Sustainable arts and tourism in Calabria, a glimpse of beauty to raise awareness on little-known areas 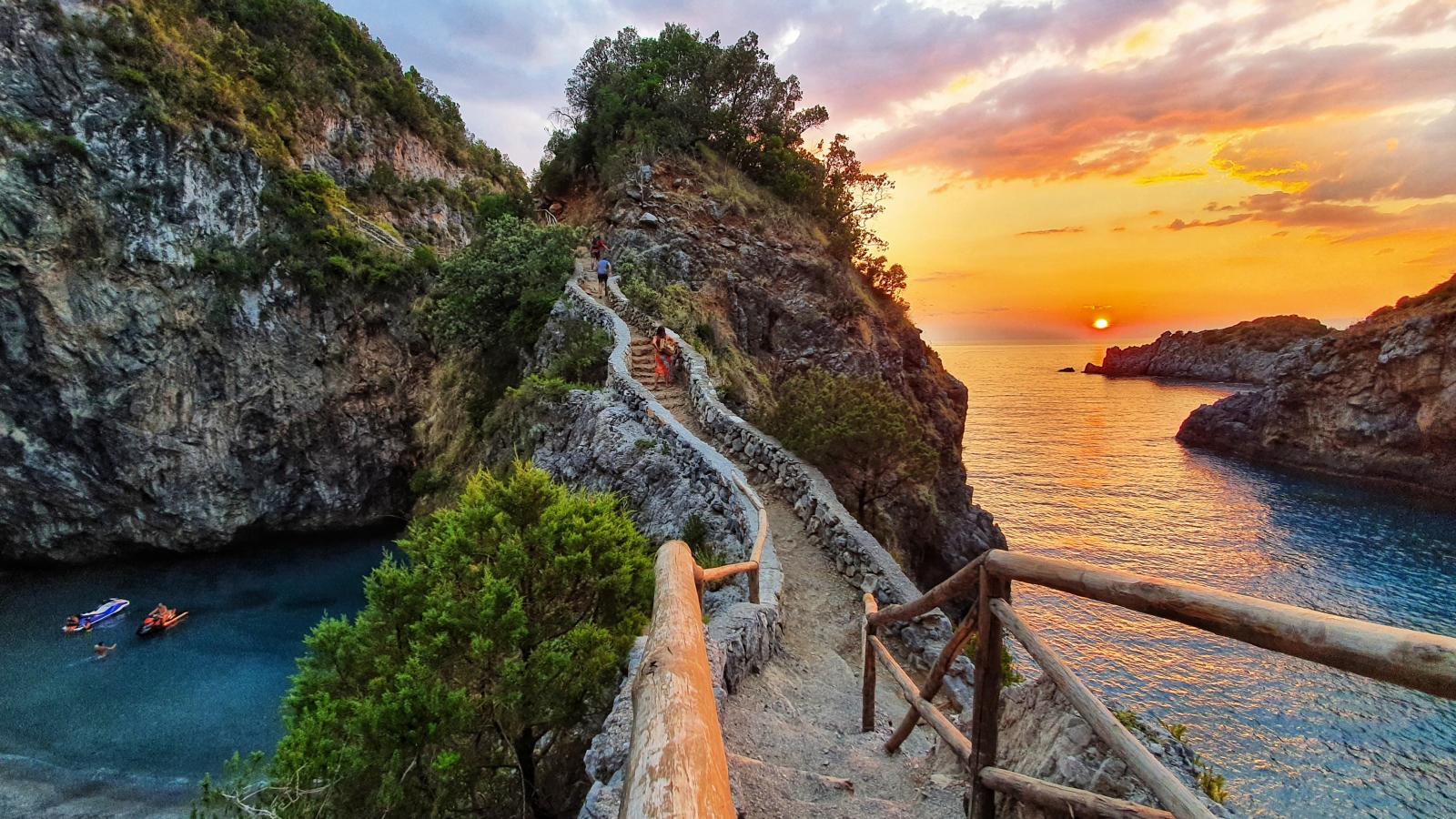 Calabria region is located in the Southern Italy, still unknown for many visitors that prefer the medieval monuments from the Center or the North of the country. Despite of that, the region offers experiences through which visitors might explore the local context while learning more about its historical, artistic and natural heritage, supporting the sustainable development of the area.

This is the idea behind the project ‘Calabria, a glimpse of beauty’, an initiative that aims to raise awareness to promote some still little-known areas of the Calabrian region: accommodation facilities, artisan workshops, cultural associations, etc. Among their achievements, they organized the first edition of the ‘nTramenti Festival’, hosted by the Municipality of Cardinale in August.

“The aim of the entire event was to promote good practices for sustainable development within the area’ says Maria de Giorgio, founder of the project. The team is composed by Rosella (historian and archaeologist from Sicily); Giorgia Perin (philosopher and Master’s in Arts & Economy Management); Maria de Giorgio (arts historian from Calabria) and Gerarda Ranieri (arts historian from Calabria).

“The experience with GIMED has been very positive”, de Giorgio said. “It started because we were looking for a loan to give life to a shared project for our team and that would allow us to learn and manage the knowledge gaps that we were having”, she continued. The online trainings allowed the team, who lived in distant cities and not in Messina, to participate remotely.

‘Calabria, a glimpse of beauty’ started its way with GIMED through the training sessions. Speculative reflections alternated with moments of tests and practical exercises, to be set in class and then completed at home and reviewed at the next classroom appointment. The Italian team learnt a lot about the life-cycle of a project and they also could enrol in the coaching sessions, specially focused on legislative and financial aspects.

“GIMED has provided us with the knowledge and skills to launch into a promotion activity in one of the areas from which two of the project participants come from, in Southern Italy”, de Giorgio explained. Calabria’s region is very rich in natural resources such as old woods, beautiful valleys or hazelnut groves, but it remains one of the poorest in Italy in terms of economic development.

They created the ‘nTramenti Festival’, an art venue focused on sustainability, bringing together artists, creatives and philosophers. They also exploted a synergy with another start-up which attended GIMED trainings: ‘Non si jetta nenti’. This project is based on upcycling waste and they were invited to the festival.

The first edition of the festival involved local organizations with strong potential in Cardinale, a little town of Southern Italy. In the next editions they plan to involve other municipalities from the same area and host other artists, creatives and excellences.