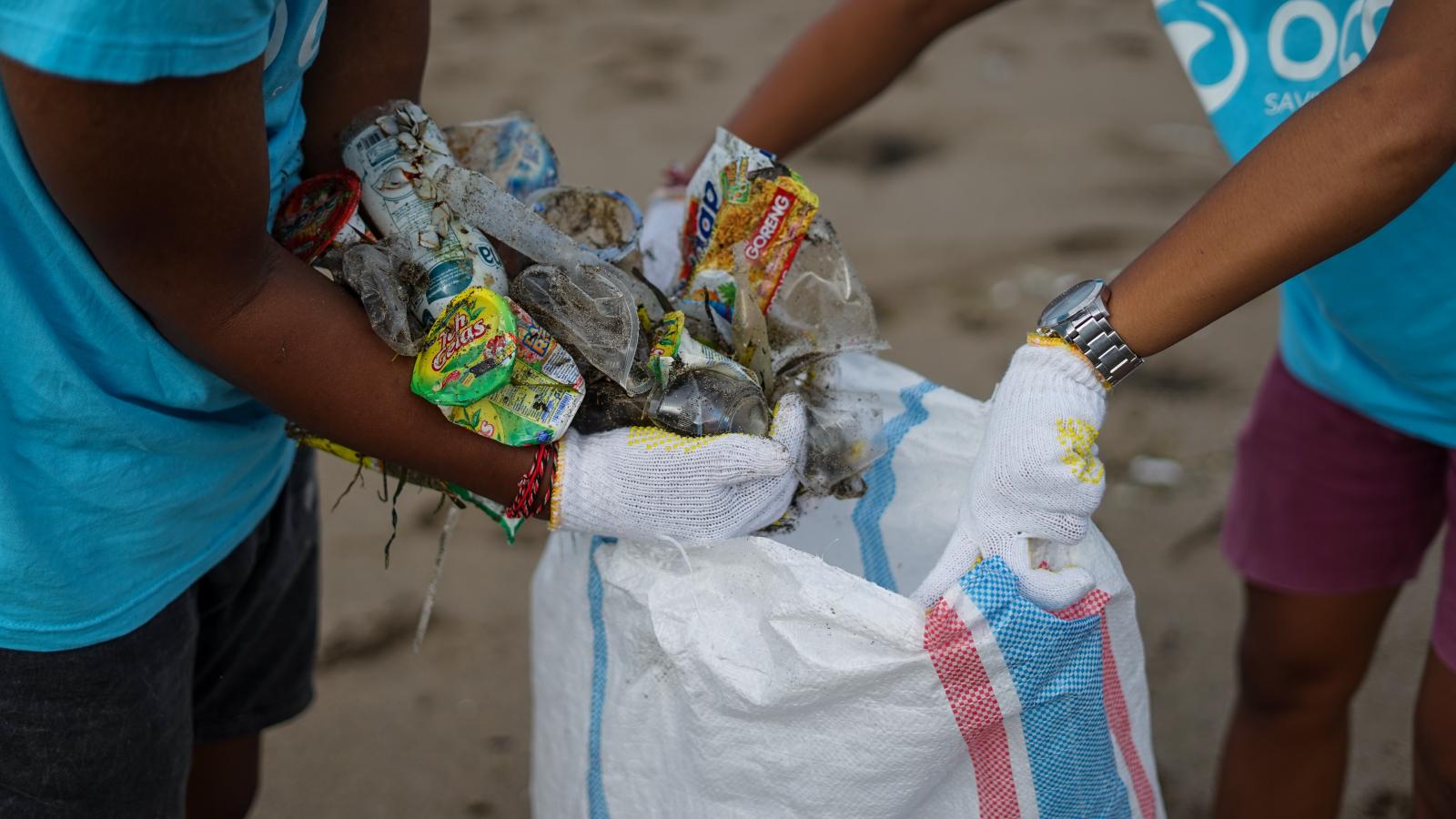 Retex-industrie is a young start-up in the recycling sector based in Tunisia. They have developed a plastic recycling unit, specially focused on polyester and polyamide, substances coming from textile waste. It is a ground-breaking project never carried out in Tunisia which will have a great impact on the environment through the reduction of textile waste and the creation of job opportunities.

Azzouz Chaker is the innovative entrepreneur behind the idea, who was supported and assisted by GIMED, an EU-funded project under the ENI CBC Med Programme. Chaker has shared some significant highlights from the training sessions over its various phases. “GIMED training helped me a lot to get my project in place during the development phase”, he said.

The most important aspect at the start of the project was to bring waste separation closer to citizens and extend the measures to all households later. Those who bring their plastic bottles to this collection point themselves are receiving compensation which reduces the waste impact. He was also able to better develop his idea during the evolution of his project thanks to the guidelines and knowledge offered by GIMED.

Chaker was selected by CONECT, the Tunisian partner of GIMED, to join the project together with 60 more projects. From this selection, 40 were ideation-stage start-ups and 20 were early-stage ventures. Retex-industrie belongs to the first group, that also received training sessions on eco-innovation and green development. Before joining GIMED, Chaker struggled to find the right team members and the prototyping phase brought him financial challenges due to the nature of his project.