GIMED: Fishing nets transformed into a line of ethical products in the fashion sector 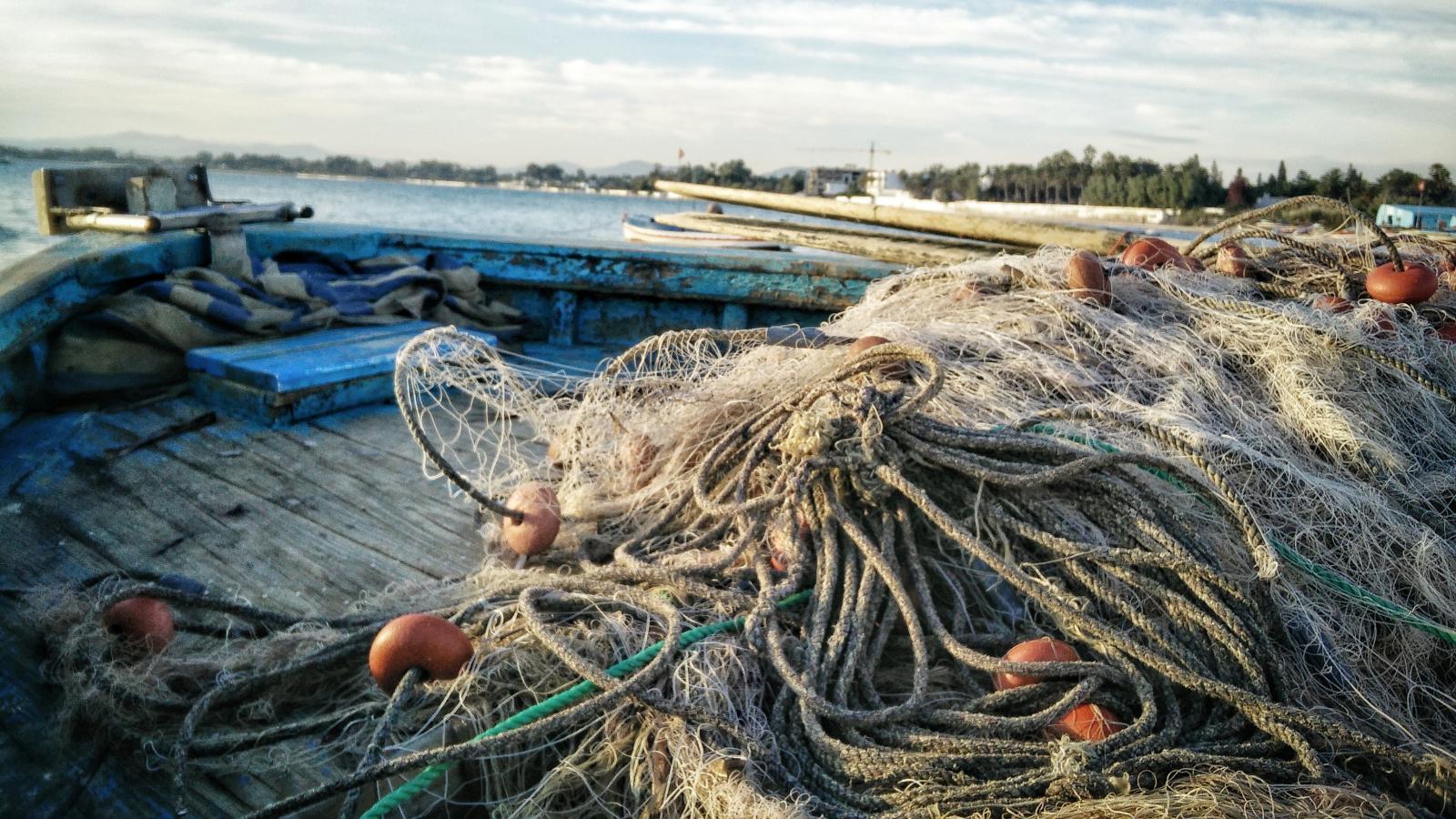 “Our goal is to regenerate all the   nets  no   longer   repairable   resulting   from   ﬁshing   on   the   territory   of   Mazara   del   Vallo”. That is the key idea behind this Italian-based project that is taking part of the training provided by GIMED project. Although it is still in the incubation process, the aim of the project is to develop a line of ethical products, fashion and sustainable design born from the regeneration of fishing nets. Mazara del Vallo, one of the most important fishing trade places in Italy, is the location where the green venture is raising up.

“We want to empower a local community that cares about sustainability issues and participates in the process of recovery and transformation of the waste”, says the team behind Risacca. A total of 10.000 kg of marine waste is trashed every year in the region, and Risacca aims to reduce the so-called ghost nets (fishery nets that were lost or deliberately thrown in the sea), and that, according to recent studies, account for 30% to 50% of all plastic waste in the ocean and destroy marine ecosystems.

Mazara del Vallo has experienced in the recent years a severe socio-economic crisis with a decrease in the fleet from 460 to 100 fishing boats. In this sense, Risacca is involving individual fishing firms, local artisans and ship-owners so that they start seeing fishery nets as a resource instead of a waste. “We also aim to create new job opportunities for local workers and vulnerable communities present in the Mazara area in collaboration with other organizations that pursue a social purpose”, says Risacca’s team.

In addition to a line of products from the upcycling of nets, Risacca wants to create a local plastic recycling laboratory equipped with innovative plastic machinery and an experimentation laboratory on circular economy to create researching opportunities for young designers and creatives.

Scaling into a sustainable business through ENI CBC MED

After starting to develop the idea, Risacca was looking for incubation programmes and grants. It was then when they heard about the Fondazione di Comunità di Messina’s call for entrepreneurs. “This first step has been very important to move from the idea to the project and measure the real entrepreneurial possibilities”, states Risacca.

“Thanks to the ENI CBC MED program we had the opportunity to structure the project in a systematic way”, they recognise. Risacca managed to address all those aspects initially unclear and, thanks to the feedback and interaction with other participants and trainers, they improved their initial concept and growth of the project.

According to Risacca’s experience, one the most relevant tools that were provided to them was the Green Card, a set of140 questions on environmental and social impacts which allowed them to understand and measure how to best set up their project for making a strong social and environmental impact on the local community. “We found the confrontation with other entrepreneurial realities very stimulating and the face-to-face meetings with mentors very useful”, they say.

Threads and achievements during the incubation process

When a project is undertaking a business model development process there are always pros and cons to be taken into consideration. “GIMED assisted us in every moment of the construction of our project, they’ve helped us with any questions that we have had along the way”, they said. In their own words, the tools GIMED provided were useful for them to focus on the different subject areas to be developed a business project.

The most beautiful thing that happened to them is to receive a broad consensus from ship-owners, who immediately believed in them and their project. “From the very beginning they have been very enthusiastic about the idea of Risacca itself, and also about collaborating with us, to clean up our sea together and to create an innovative project that would enhance their work”, states the project.

Among the main constraints, Risacca had to figure out how to manage waste detection, transport and the necessary treatments. Fishing nets have no official disposal instructions, so it was hard in the beginning to understand the process they should put in place to achieve their goal, from the detection to the selling. “Focus on the deeper purpose of your mission”, shares the team as the biggest piece of advice for future entrepreneurs.