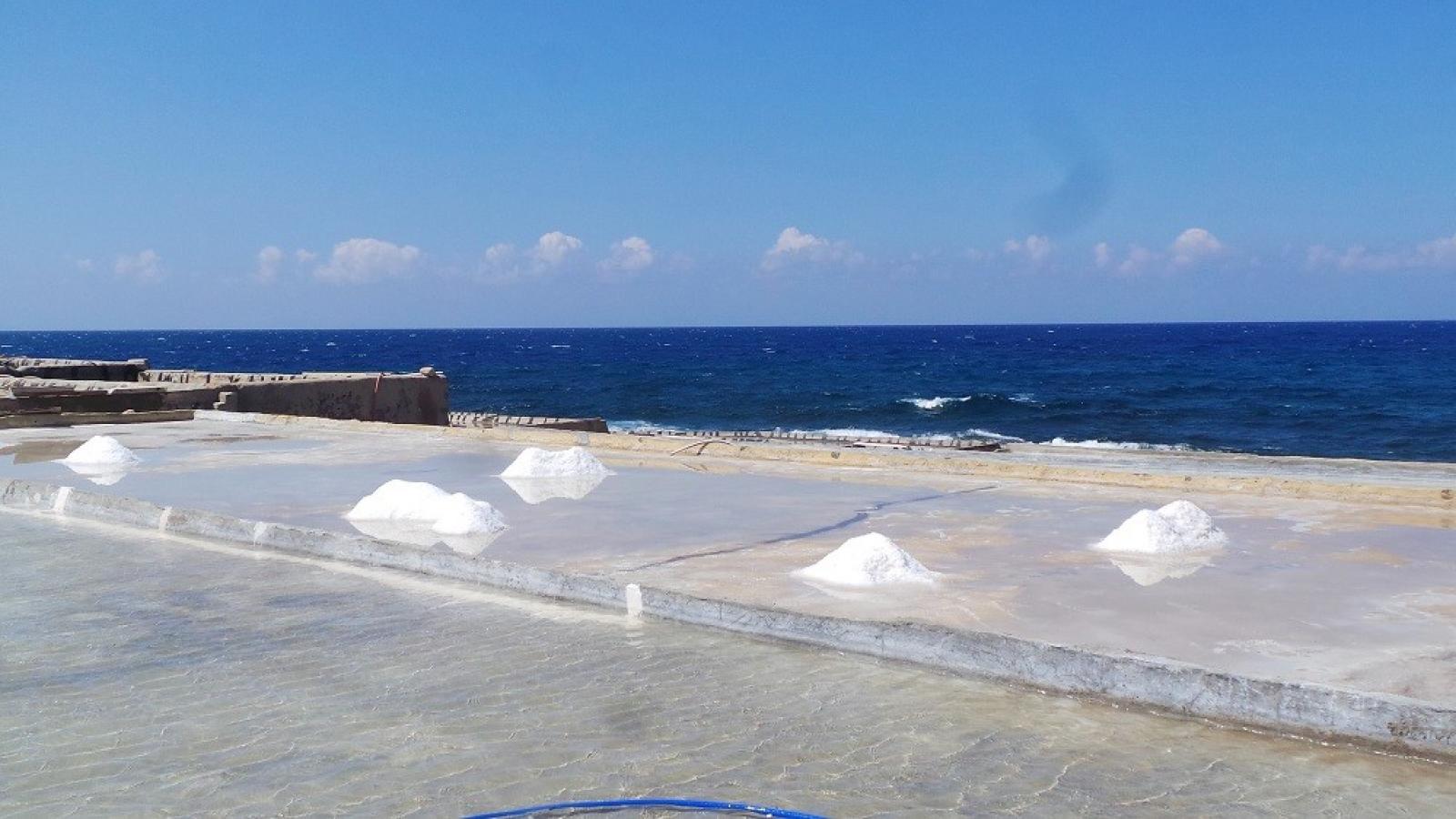 Nature gave Lebanon many treasures, in different shapes and textures; one of Lebanon’s most ancient and renowned resource is Anfeh’s Sea Salt, once known as Lebanon’s white gold.

To gain a better sense of Lebanon’s own history, it is advisable to understand the role that the country’s coast played in the history of salt. Since the earliest Phoenician records, salt ponds existed on the rocky shores of Anfeh, an ancient port just south of Tripoli. Over time, the extracted salt from Anfeh became a major commercial success. In fact, there are tablets written in Cuneiform dating from 1,400 BC which shows the superior quality of Anfeh Salt.

Despite its famous past, salt extraction was forbidden, and the Salinas of Anfeh were destroyed, under Ottoman reign. Broken and empty, the salt ponds became unproductive for the first time in their long history and the Ottoman laws remained effective until 1943.

It was only when Lebanon became independent in1943 that salt extraction became legal again, with new basins created, tens of thousands of them, all along the coast of Anfeh. The salt beds were extended reaching the limits of the town on 500,000 sqm of rocky shore, most of them belong until today to a Greek Orthodox Monastery, Deir Sayedet Al Natour.

Until 1990, Lebanon was self-sufficient in salt production, selling 45,000 tons a year locally. It was the golden age for the salt production, for Anfeh and the surrounding villages. It created a touristic heritage with more job opportunities and evolution for the whole region.

The emerging practice of salt works in Lebanon has been unfortunately slowed down progressively. Lebanon counts only 15 active Salinas out of 44 Salinas available in Anfeh village. On one side, the land on which resides the salt ponds was classified as touristic which led to the implementation of commercial touristic resorts that were an easier source of income to salt-workers. On another side, the government exempted taxes on foreign salt, especially the ones imported from Egypt, which was cheaper than the local produced sea salt, hardening the competition and the production with a continuously narrow selling market.

Anfeh’s salt producers say the sector has suffered many blows and fear its drying up. Today, producers in Anfeh are selling salt to individuals and industrial buyers at 2$ to 4$ per kg, cheaper than the price of the imported salt. The producers see the fight to preserve the salt ponds as part of a greater battle to protect Lebanon’s coastline, much of which has been gobbled up by developers. The conflicting ministries’ decision and procedures, along with the pressure from coastal developers, are putting the sector at risk and the cultural heritage on the brink of extinction.

However, recently, a number of Salt producers started working to carry the demands of the salt workers and present them to the Ministries of Labor, Environment, Economy, and Tourism with the collaboration of the media, to draw attention to the city of Anfeh and its heritage, and to save the salt production sector from extinction. 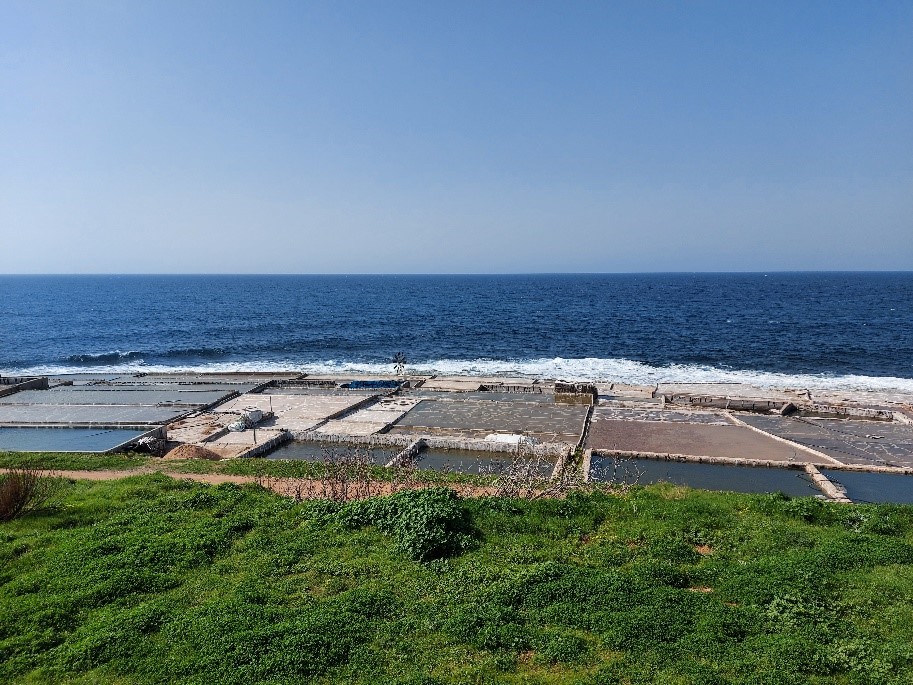 Numerous steps can be taken to salvage this forgotten treasure; what if local municipalities, concerned ministries, and socio-touristic associations, joined forces and focused their efforts into transforming the salt basins to “reserves”? A day all the Salinas could be an attraction: if some authentic B&Bs were ready to host tourists, workshops on “Salt Harvesting”, and “Lebanese Kitchen with Sea Salt” were organized for schools, universities, food lovers, a whole new market and a world of opportunities could arise!

There comes MedArtSal Project, funded by the European Programme ENI CBC MED, implemented in Lebanon by Fair Trade Lebanon (FTL) and the Association for the Development of Rural Capacities (ADR) that aims at building a sustainable model of efficient actions, creating a cluster of ecotourism and promoting the cultural and natural values of these coastal salt ponds.

The best is yet to come!