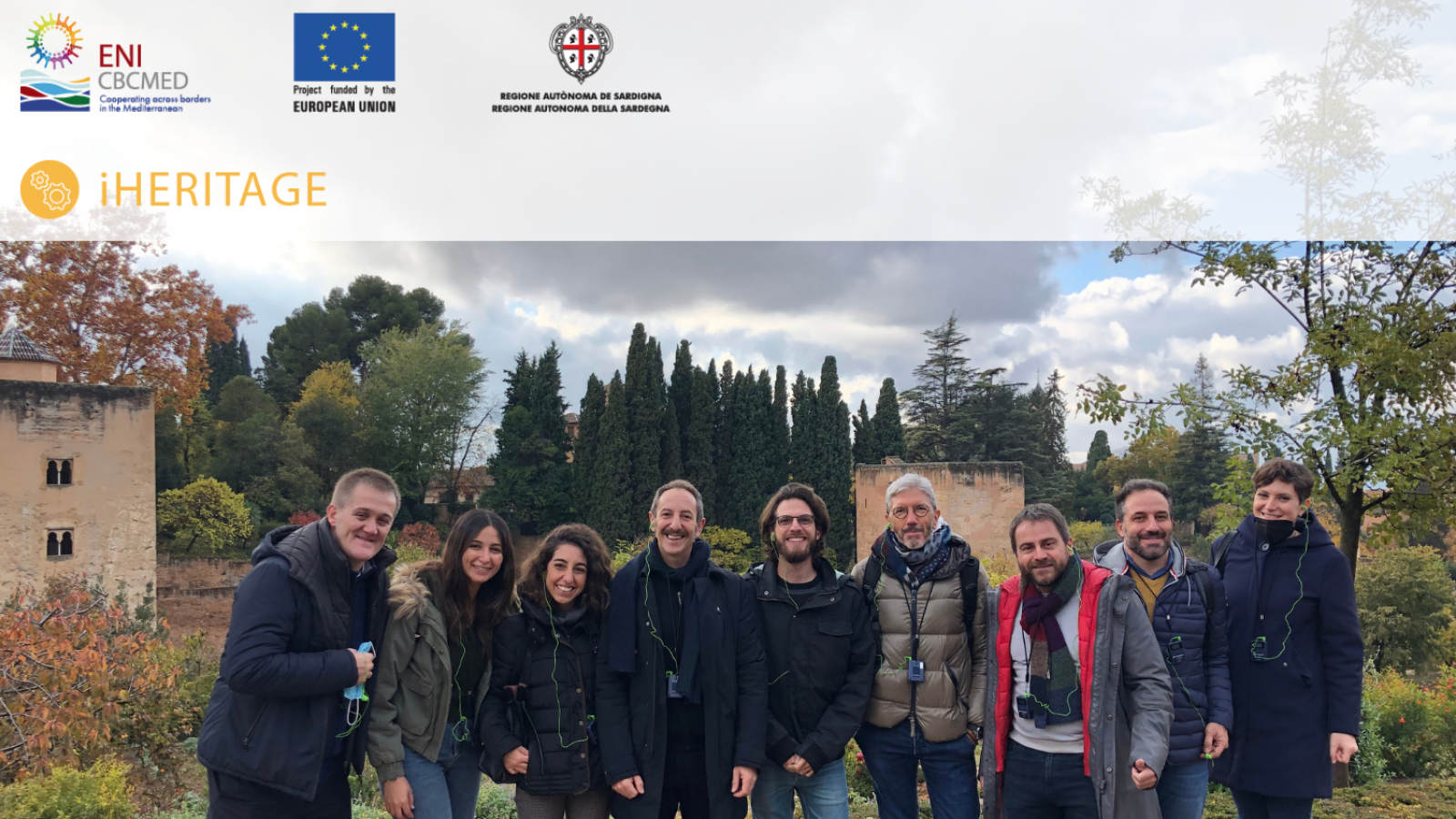 One of the primary goals of the EU-funded iHERITAGE project, is to use and highlight the valuable knowledge and innovative ideas of Mediterranean communities in the implementation of its ambitious, game-changing activities and the integration of new technologies in the tourism and cultural value-adding industries.

The different Living Labs Programs of the iHERITAGE project have begun to establish industry-academic collaborations for the development of new products using the most recent available Information and Communication Technologies (ICT), such as Augmented, Virtual, and Mixed Realities, to be used for the enhancement of the level of interpretation of Mediterranean UNESCO cultural heritage and commercialization of research results in Italy, Spain, Portugal, Egypt, Jordan, and Lebanon. Within theses Living Labs Programs, the project will establish 18 research partnerships between universities, academics, scientists, and SMEs with the goal of researching, designing, and testing the project's goods and services within a cross-border open innovation community.

These and other initiatives were revealed as the iHERITAGE project prepared for its second steering committee and first in-person meeting in Granada, Spain, hosted by Spanish partners El Legado Andalusia. On the 22nd and 23rd of November 2021, representatives of project partners from Egypt, Spain, and Italy met in Granada, while partners from Jordan and Portugal, as well as Mr. Khaled Elsaadany, senior expert, and Mr. Zied Kbaier, project officer of the Joint Technical Secretariat (JTS), in representation of the EU's ENI CBC MED Programme management, attended and contributed virtually.

Partners were able to review project updates and upcoming activities for the next term of iHERITAGE implementation in the six countries during the two-day meeting, which included the activation and continuation of Living Labs Programs in all regions, the development of innovative goods and trainings, the execution of research agreements, and the creation of Augmented and Virtual Reality products within the project's framework with strong emphasis on community and local engagement from all partner countries. Project Partners also announced their ongoing plans to create new spin-offs and enterprises that would follow the project's practises, with a focus on capitalization and commercialization of new products and services to be produced under the project's umbrella as one of the most important responsibilities in the project's planned operations.

Partners assessed the need and opportunities for enhanced access to these world heritage sites, as well as how the iHERITAGE project will help improve it, by visiting the Alhambra, Generalife, Albayzn, and many other breathtaking neighbourhoods and monuments recognised by UNESCO as some of the most iconic standing cultural heritage sites. Over 70 innovative products will be co-created, prototyped, tested, and commercialised by iHERITAGE project partners, including:

We're extremely excited to see these products come to life. Are you?
Join our Living Lab Programs in 6 Mediterranean countries and find out more here.