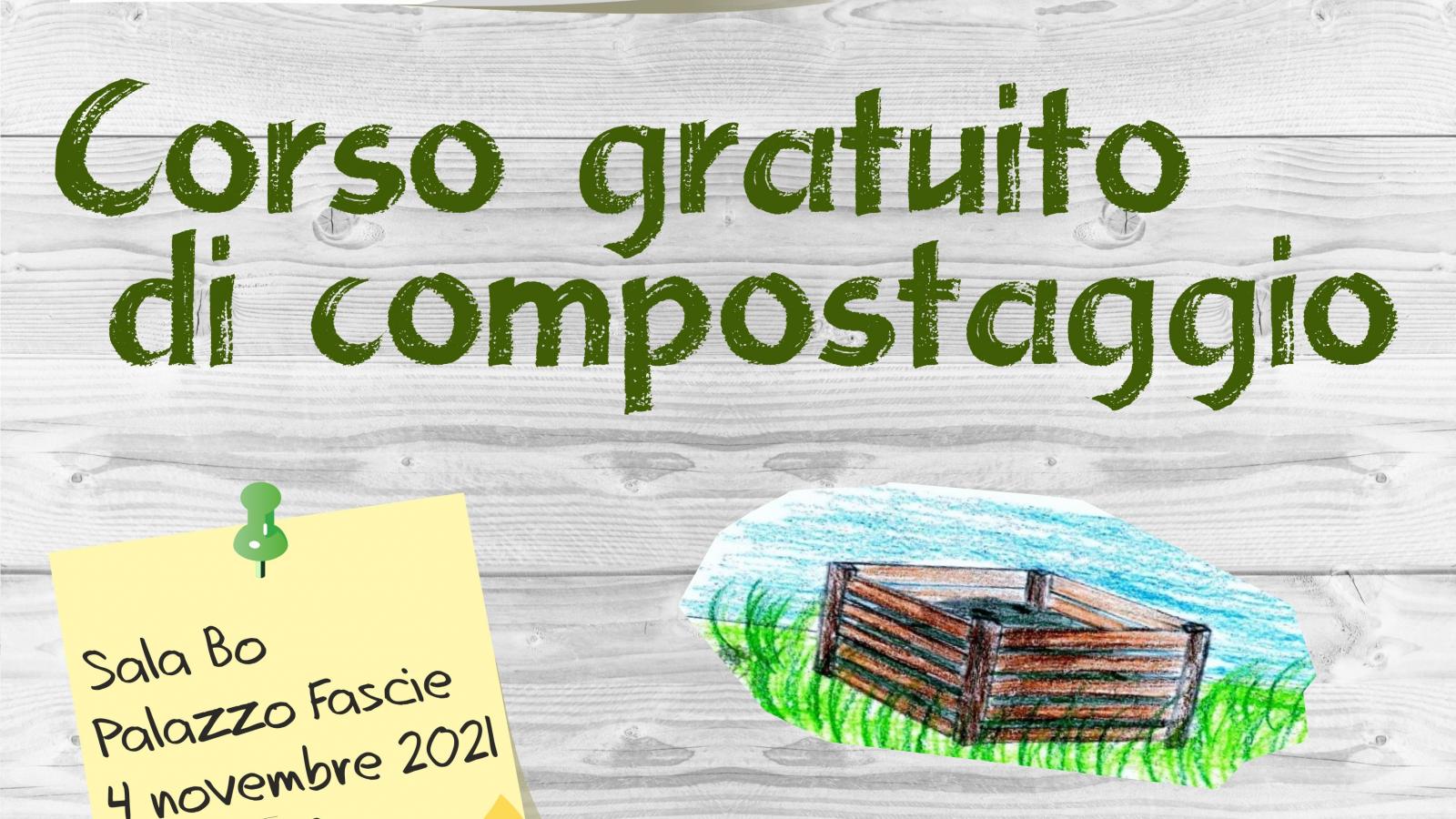 Compost makes flowers bloom. This is the slogan launched by the local center for environmental education Labter for the composting lessons organised for free and financed by CLIMA project in Sestri Levante, Liguria, the CLIMA project beneficiary. The short course was hosted at Palazzo Fascie, one of the historical palaces in the town center by Barbara Biasotti, the biologist in charge of Labter Tigullio. Since the composting procedure is well known by Sestri Levante citizens, the lessons were attended by a few people interested in examining in depth the subject.

The lessons aimed to increase the awareness on how compost could be a natural resource by enhancing circular economy at a domestic level, since organic waste represents the 40% of the total amount of waste sorting, where the organic component of domestic waste is the 28%. Sestri Levante is the 58th city in Liguria for waste sorting percentage with a waste sorting rate equal to the 75%.

This is why the lessons were developed starting from the depiction of the Ligurian situation on organic waste sorting and revaluation. From a detailed explanation on how compost is produced and where it comes from, lessons went on resuming the main composting systems, focusing on those which can be used even at home. The program also focused on what citizens can throw in the composter in order to properly create compost to be used to fertilize gardens and lawns.