A better life quality in urban areas of the Mediterranean city centers through an integrated urban policy and creative approaches: the CARISMED Project starts 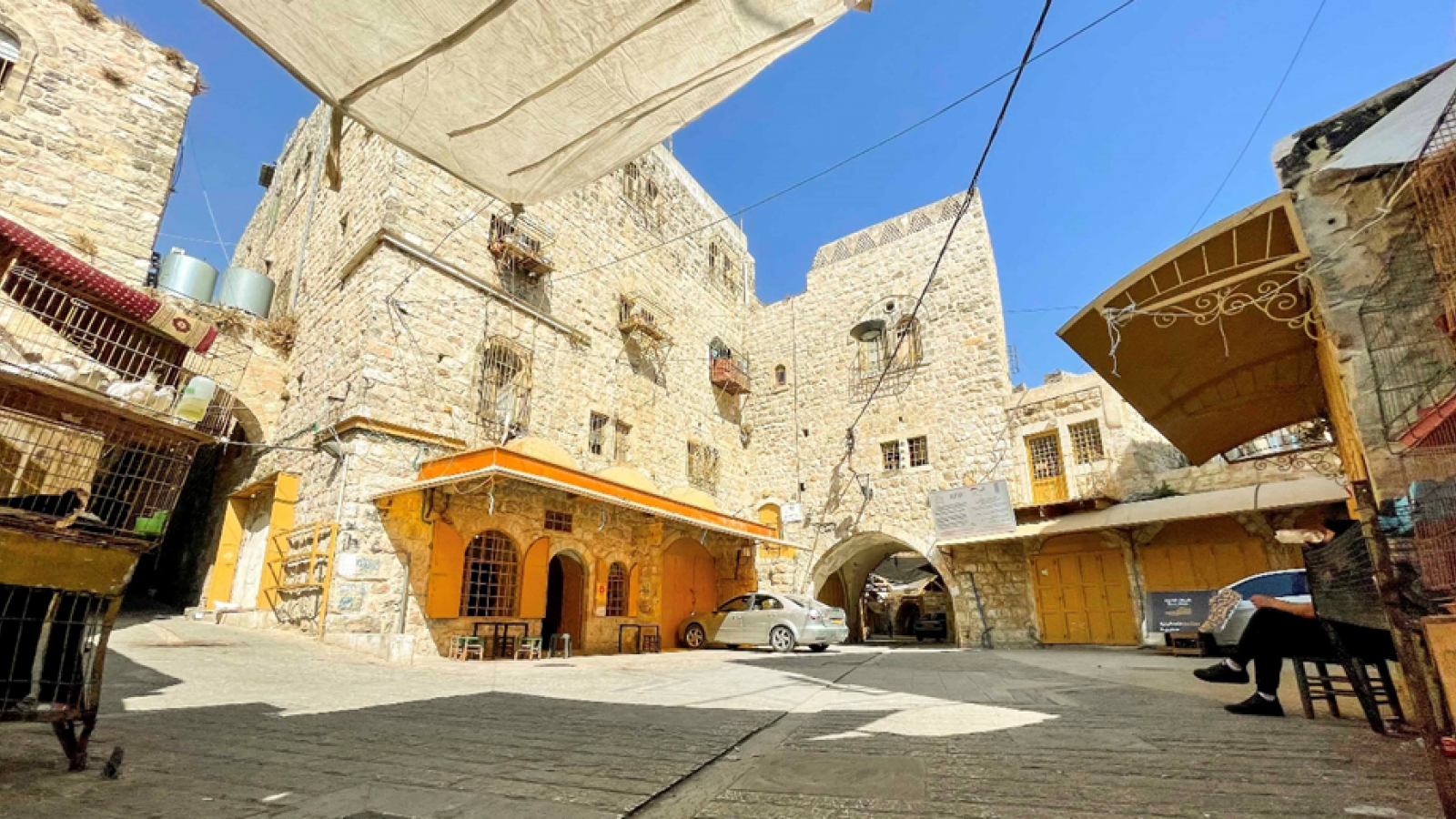 On January 28th and 29th 2022, the new “CApitalisation for Re-setting Innovation and Sustainability in MED-Cities (CARISMED)” project had Kicked – Off online. CARISMED aims to disseminate and to capitalize on an already acquired conceptual and systematic approach for improving the sustainability of urban environment fostering synergies among multiple stakeholders and professionals, i.e. cross-border cultural dialogue, cooperation, networking.

The main expected results and achievements of the project are: the deployment of toolkits and advisory guides on upcycling buildings and areas, the re-utilization of 8 abandoned urban stocks as a creative studios and labs, and an increased know-how and capacity building of 40 SMEs who will benefit from the training workshops and the awareness campaigns.

The Kick-Off meeting gave partners the chance to get to know each other better, discussing several important tasks amongst the representative of CARISMED from all participated countries. They debated also the roles and responsibilities of each partner, and of course creating visual identity of the project.

To find out more:

Innovation
Back to project