ARTOLIO partner Yifat Reuveni, from Israel: “The similarities between olive oil producers in the producing Mediterranian countries is strong and striking” 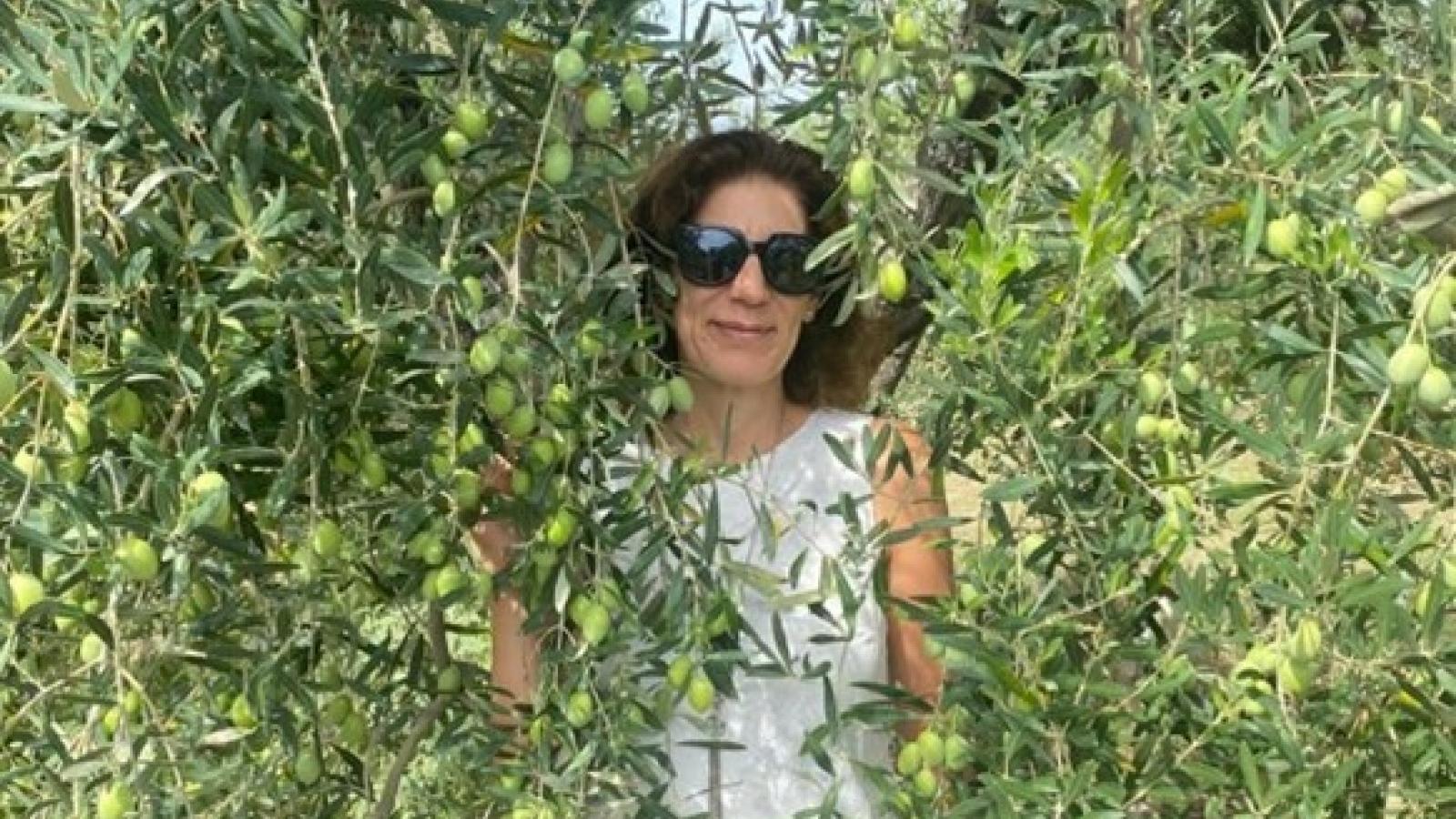 Yifat Reuveni, part of the Project Management Team of ARTOLIO, in charge of the marketing & business development, presented the draft of the project to ENI at the very beginning, thus creating the ARTOLIO Consortium. Several years before that, she had supported the gathering of farmers and olive oil producers in the Galilee region of Israel to work together. This created a unified front wherein the farmers could face challenges together. The result was the creation of Israel's first cooperative agricultural association in the olive oil field of smallholders’ farmers. The need for small farmers in the olive oil industry to learn, obtaining tools, produce quality and sell professionally was so clear that in conversations with other farmers she realized that this was a common need for small farmers in the Mediterranean countries. This is what inspired her to present the idea of ​​a consortium: The United colors of ARTOLIO, Artisanal Olive Oil farmers in the Mediterranean.

“The first thing that was important to me while creating the project was to build and implement a sense of trust. The second thing was to create a sense of friendship. Despite the differences in cultures, languages, climates and varieties, the similarities between olive oil producers in the producing Mediterranian countries is strong and striking”, she adds, when asked about her role in the project. The possibility for farmers to share knowledge and information with colleagues from other producing countries is very limited. ARTOLIO wished to enable this framework and build it to be based on trust, transparency, and quality. Because of this, beyond the human and social working elements, it was also important for Yifat to create the tools that would allow good communication, trading information, transparency, analysis, and of course sales visibility. The purpose is to tell the story of each of the farmers and producers and convey the pride of their hard labor to the general public anywhere in the world.

To this end, the ARTOLIO marketing and communication team built two dedicated digital tools for ARTOLIO participants, with the prospect of using them even after the project is over. One is a mobile-based management Application, for managing the fiscal, economic and operation work and make smarter decisions in regard to logistics, and the other is a global marketing platform similar to the platforms that connect and market small producers who cannot go out into the world or access a wider market.

The desire of the farmers and producers to succeed in the world, to sell abroad, to upgrade their marketing abilities was notorious in the last meetings. Their motivation to learn more and the interest to create a brand themselves is proof enough of the awareness the project is raising among the smallholders’ farmers. Most of them sold in bulk (not in bottles) before, without a name and without pride in their product. The majority is considering bottling their extra virgin olive oil now. Half of them did not have a brand and did not use any online sales platforms. Now this also is changing. They received training both in financial and economic management of a small business, and in branding, marketing, and sales. The more they were exposed to professional training, the more interest is shown for business development, for visibility. ARTOLIO hopes this motivation will stay strong even when facing climate challenges and economic recessions.